The inaugural Big Machine Music City Grand Prix is scheduled for Sunday throughout the streets of Nashville. However, the Music City GP is not just a race. It’s a weekend festival celebrating open-wheel racing machines and country music.

This is the first time Indy cars have raced through the streets of Nashville, and it’s expected to be a phenomenal race. Here are the details that you need to know heading into the weekend.

The festival will begin on Friday, but meaningful racing will not start until Saturday. Practice will occur on Friday between 4:10 and 5:25 PM ET. The second practice session is Saturday from 1:00 to 1:45 PM ET.

Qualifications are three hours later on Sunday, beginning at 4:30 PM ET. The drivers will be allowed to warm up on Sunday starting at 1:00 PM ET, and the green flag is set to wave at 5:30 PM ET.

The race will be televised on NBC Sports Network, and the remainder of the sessions can be seen on Peacock. The whole weekend will also be showcased on SiriusXM radio.

The Music City Grand Prix is a temporary street circuit that will showcase Nissan Stadium, home of the Tennessee Titans, downtown Nashville, and the Korean War Veterans Memorial Bridge.

This will be the first motorsports course to cross a major body of water, and drivers will fly over the bridge at a speed of 200 mph. The race will last over two hours as drivers will complete 80 laps and 173.6 total miles.

Nashville is Newgarden’s hometown, and he has been talking about this race the whole year. 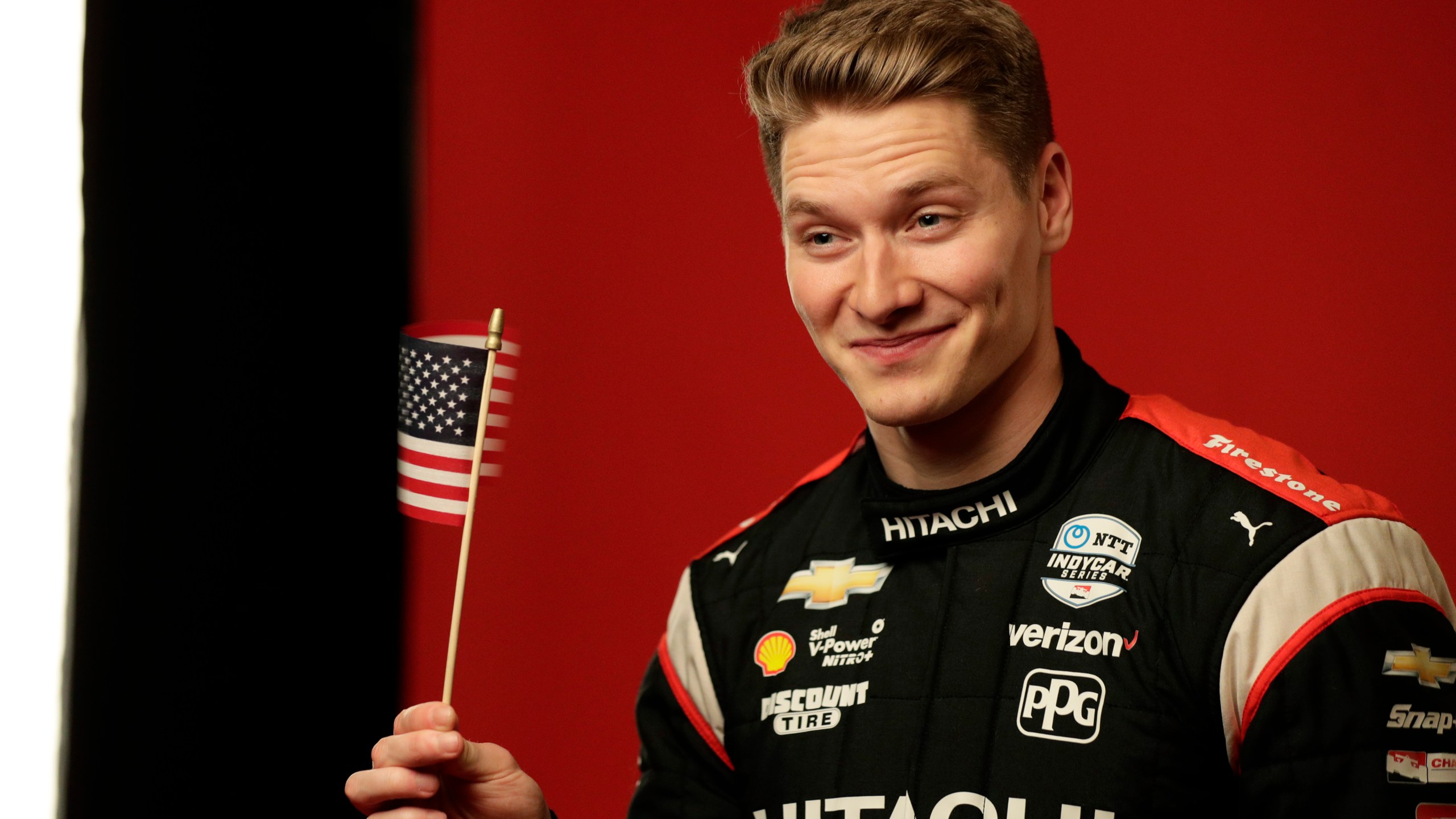 Newgarden is currently fourth in the standings, but he should be higher. Newgarden’s inability to finish late in races has not been his fault, and it has caused him to drop to fourth.

Nevertheless, Newgarden is in a position to win in the NTT IndyCar Series, but he will need to win multiple races in the campaign’s final stretch.

The #2 Hitachi Chevrolet has led 197 laps in ten starts. Newgarden has seven top-ten finishes and three poles in 2021.

There are a few drivers to watch heading into Sunday’s race. Most of the top ten in the points standings should have solid days in Music City. Alex Palou leads the pack, and he is followed by Pato O’Ward, Scott Dixon, Newgarden, Marcus Ericsson, Simon Pagenaud, Colton Herta, Graham Rahal, and Takuma Sato.

Out of this group, I believe Palou will have the best day. He has been sensational this season, almost defeating Helio Castroneves in the Indy 500. Castroneves will also be in the field this weekend. 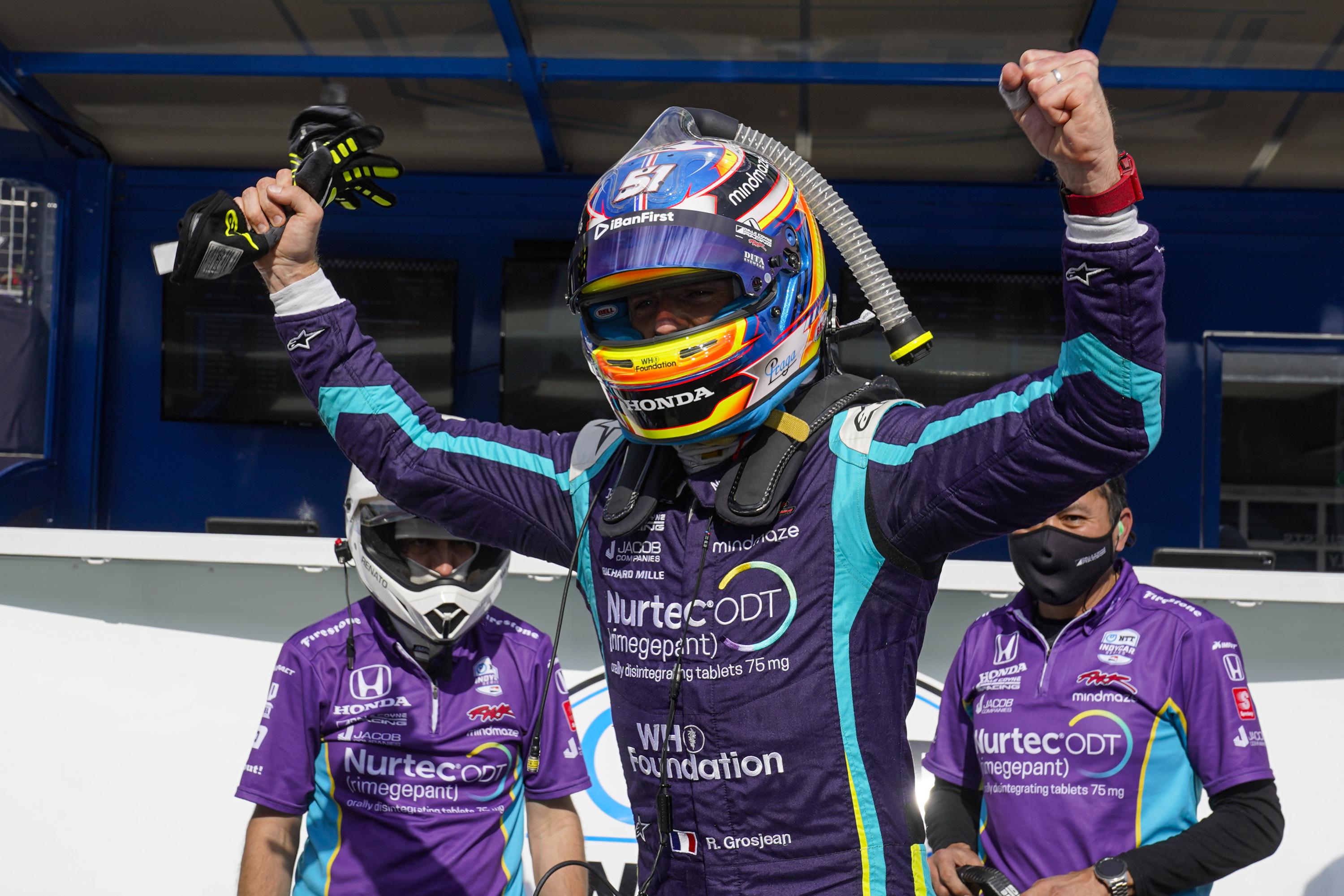 The four-time Indy 500 champion has been a part-time driver in 2021, but he will return in a full-time seat with Meyer Shank Racing in 2022.

The final driver to watch on Sunday is Romain Grosjean. Grosjean is a former Formula 1 driver in his first year of IndyCar. The Dale Coyne driver is not in the running for a series championship because he has not raced ovals in 2021, but Grosjean should feel at home on the Nashville course.

Grosjean will be the hottest free agent in the sport, and a win in Nashville will elevate his value in the offseason. The Music City Grand Prix is expected to be the second-largest race of the year, so expect drivers to be aggressive on Sunday.