Car issues in the #2 HITACHI Team Penske Chevrolet did not just cost Newgarden the win on Sunday. The driver dropped from first to 21st in the last two laps after the final restart of the REV Group Grand Prix.

Alex Palou claimed his second victory of the season and regained the lead in the NTT IndyCar Series standings. Pato O’Ward dropped from first to second after finishing the day in ninth.

The HITACHI Chevrolet was the best car in the field for 53 laps, but a late caution caused a technical issue in the vehicle. Palou, along with Colton Herta, ran hard throughout the afternoon, but this was Newgarden’s race to win.

Palou cut Newgarden’s lead down to under one second before Ed Jones DCR-Vasser Sullivan Honda left rear tire failed. This left his vehicle stuck in the middle of turn 12.

There is nothing like a late caution for a racing fan, which leads to a shootout for the win. At this time, it still appeared like Newgarden was going to sail to victory lane because of his car’s strength.

Palou started to become a legitimate threat before the crash, but the caution stole his momentum. Newgarden jumped out to a lead on the restart before his engine failed and his fuel level dropped. Palou, Herta, and the remainder of the field zoomed by the Team Penske driver, and there was nothing he could do to stop the charge. The NTT Data Chip Ganassi Honda crossed the finish line 1.8 seconds ahead of Herta.

A Win is a Win

Palou does not care that this race belonged to Newgarden until the final two laps. This storyline has defined the 2021 season. The driver that looks strong throughout races has not been victorious on the last lap.

The NTT IndyCar Series points only care about the final result. Palou went from second place, one point behind Pato O’Ward, to the series leader by 28.

“It was a really good weekend overall. We started not super good, but we made some progress, and I feel like we always are really good when the weekend ends. Every run we were doing with the reds, with the blacks, we were getting even closer to Josef. So I was really happy. A win is a win, and it always feels awesome even if it’s your lucky day or just because you have really good pace.”

The Honda Indy 200 at Mid-Ohio will occur on the Fourth of July. The drivers will have a well-deserved weekend off from the series.

This is not great news for Roger Penske and his team because the storyline throughout the next two weeks will be, “When is Team Penske going to win a race.” 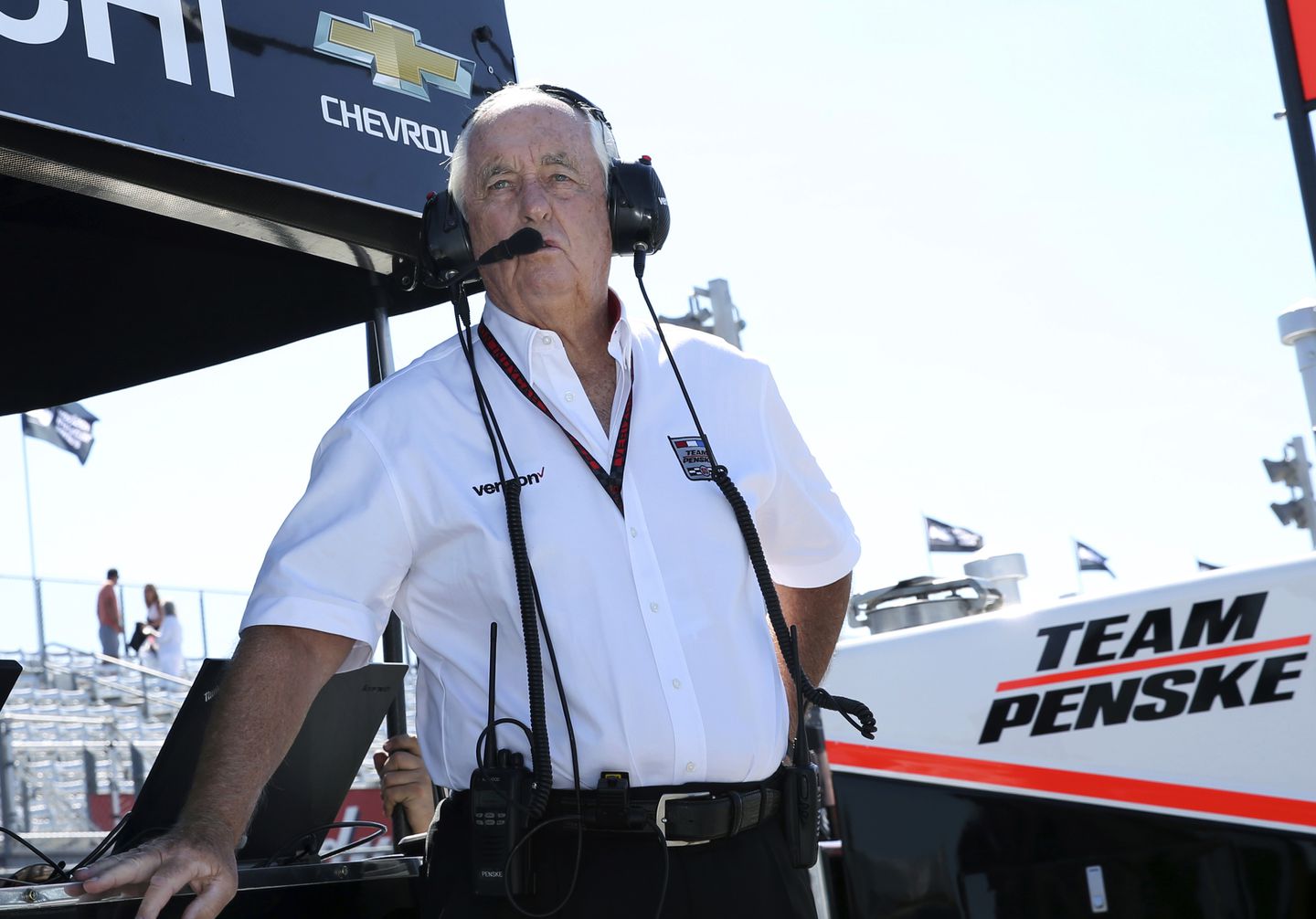 Team Penske has been on multiple podiums, but this is unacceptable for the squad. The team had three drivers in the top six for qualifying, but Will Power was the only Penske driver who earned a podium spot.

It’s unlikely that this drought will continue for Penske’s cars, but the team must figure out how to not collapse down the stretch before Mid-Ohio.