IndyCar fanatics and non-racing fans alike will be able to agree that the Big Machine Music City GP will be the biggest party of the summer. The inaugural IndyCar race in the streets of Nashville will occur on August 8, but the competition is more than a race. The weekend-long event is going to be three days of partying and a celebration of racing.

If you enjoy music, food, and racing, this is an event that you will want to attend. The Indy 500 is a bucket list event, but the Big Machine Music City GP will be on a similar level in the coming years.

The inaugural IndyCar race will be epic as cars race through the streets of Nashville at 200+ mph. The green flag is scheduled to wave at 4:30 PM ET on August 8, and drivers will be immensely challenged for over two hours. The course is 2.17 miles long, and it includes the parking lot of Nissan Stadium, street circuits, and the Korean War Veterans Memorial bridge. Drivers will speed at 200 mph over the 553-yard bridge, with the risk of heading into the water if they make a mistake.

Additionally, there will be other series racing at the track throughout the festival, including SRO GT America and Stadium Super Trucks. There will be multiple races through the streets of Nashville, but the music and food will also be plentiful.

If you love food and alcohol, you will want to attend the Big Machine Music City GP. The three-day festival is a celebration of Nashville, and the cuisine at the track will resemble this fact.

There will be food trucks serving up the best Southern cuisine you will be able to find in Nashville. The food will be prepared by internationally recognized chefs that have specialized menus for race weekends.

If nothing at the track satisfies your palate, you can visit one of the restaurants in the area between races and concerts. While you enjoy the fantastic selection of food and drinks, you will also be entertained by some of the best stars in country music.

Nashville is the home of country music, and this will be showcased throughout the festival. The three-day event will feature three headlining concerts and a variety of other shows during the weekend.

On Friday, the main stage will feature Brooks & Dunn, Jamey Johnson, Vince Neil, and Tyler Farr. On Saturday, country music superstar Jon Pardi will take the stage. The festival will conclude on Sunday with the Grand Ole Opry at the Track concert after the Big Machine Music City GP. 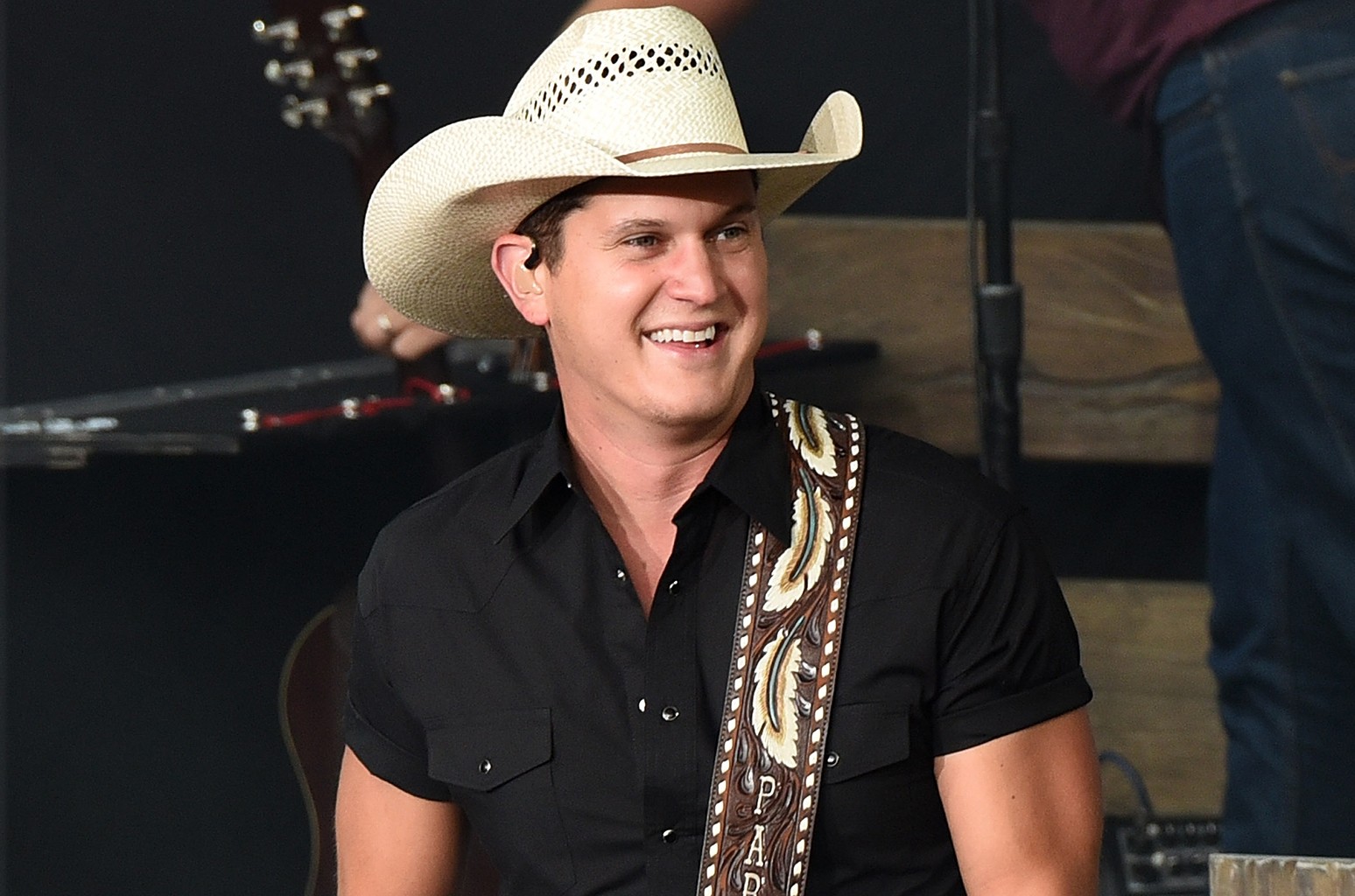 Alan Jackson will be the face of this show. He will be joined by Justin Moore, Riley Green, Danielle Bradberry, and Callista Clark. The value of the ticket between racing and music is unprecedented.

It does not matter if you love or hate racing. You will have a blast at the inaugural Big Machine Music City GP.

The Sports 2.0 Network will be covering the buildup to the event and be on hand in Nashville for the inaugural event. Make sure to continue checking Knup Sports for the latest race coverage.