The NASCAR season is scheduled to kick off on Sunday, February 6th, in the City of Stars. The Busch Light Clash at the Coliseum will take place at the Los Angeles Memorial Coliseum, the debut race at the 98-year-old venue.

The race will take place around a quarter-mile asphalt oval throughout the perimeter of the stadium’s football field. This race will also mark the first time the opening clash will not be held at Daytona International Speedway.

The best part about the return of racing is the betting aspect for fans throughout the world. The opening race is always tough to bet, but it also gives us some great opportunities to pick out dark horses with a lot of value.

Here are my favorite bets for the Clash at the Coliseum.

Everyone hates Kyle Busch, but the fact of the matter is the man is a winner. When betting NASCAR, especially the first race of the season, I want to hammer winners. Kyle Busch started the 2021 season with a win at The Clash at Daytona. 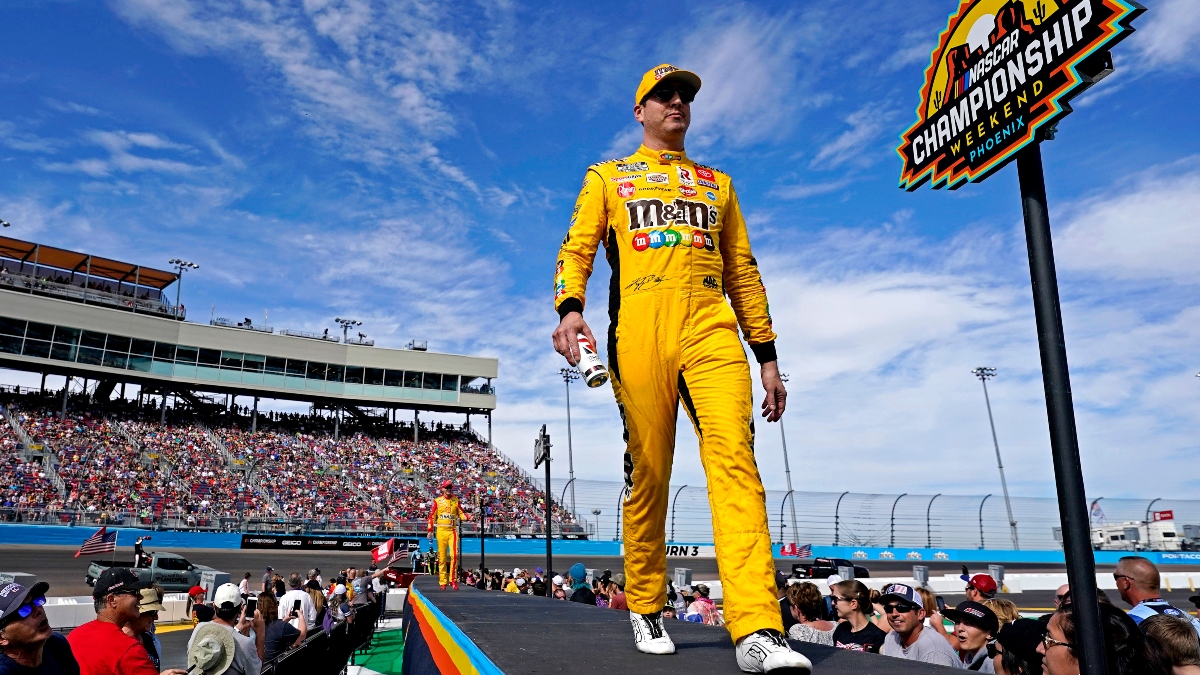 However, the beginning of the season did not get off to an excellent start for Busch. He rallied in the middle of the year but then faded in the end, finishing ninth overall. Busch may be getting up in age, but he is still one of the best in the sport.

He is a two-time NASCAR Cup Series Champion and has 59 career wins. In the first race of the year, I am putting my money on No. 18 Toyota.

Kyle Larson’s 2021 campaign was unprecedented. He started 36 races, winning ten and finishing on the pole six times. I think Larson is in a position to have a terrific season, but I am going to bet on experience in this race. 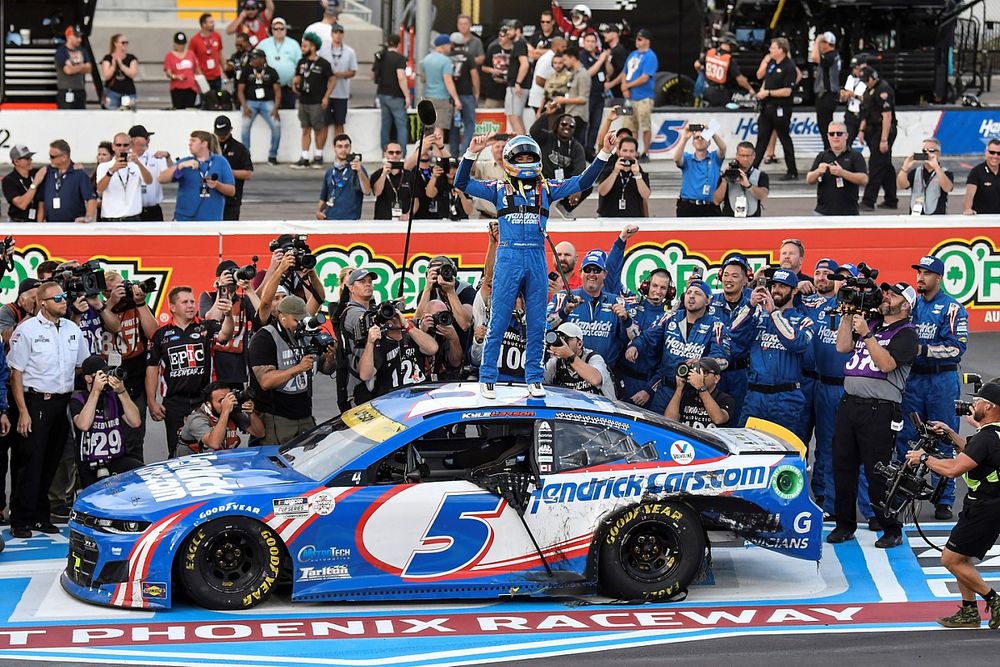 This is a new course for every driver involved, and when it comes down to maneuvering a new track, I like Busch. I think Larson’s aggressive driving style could be a cause for concern in the season opener.

Larson is known for pushing the pace, and that often results in not finishing races. I like him to show, but I feel more confident Busch will be leading the pack at the end of the Clash at the Coliseum.

I like betting on drivers with something to prove, and that’s Ryan Preece in the 2022 season. I am not saying to put your house on the 31-year-old. However, I expect him to have one of the best seasons of his career, despite being in a reserve role for Stewart-Hass Racing. 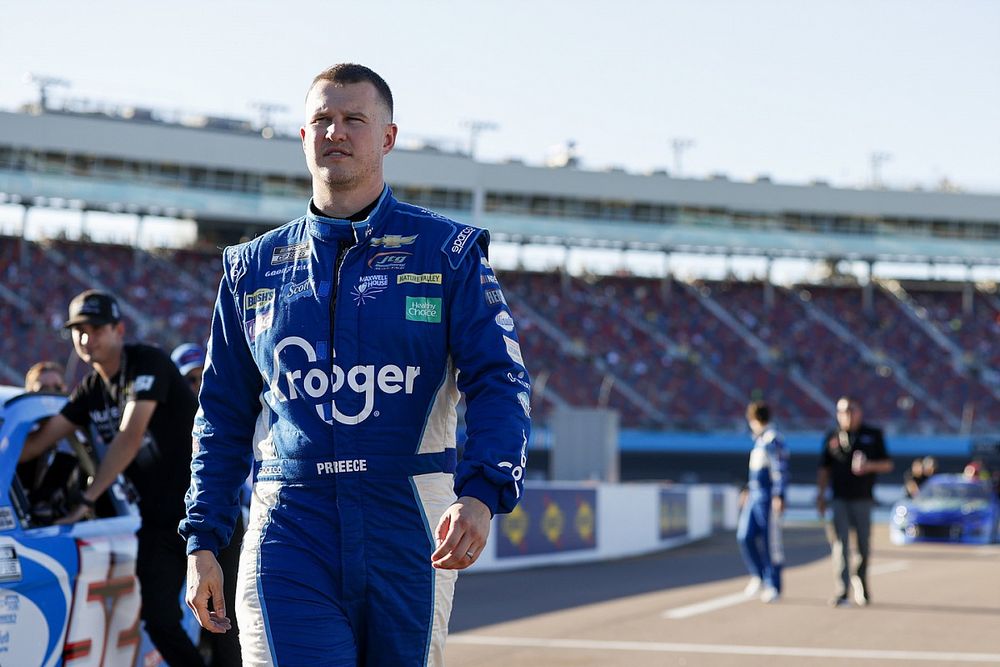 Preece will be fluctuating between the Cup, Xfinity, and Camping World Trucks series in addition to performing simulator work. If Preece wants a full-time ride in the future, he needs to prove his worth. This could be the perfect race to make it happen where everyone is on an even playing field for track experience.

The green flag in the Busch Light Clash at the Coliseum is scheduled to wave at 6:00 PM ET.