This week Red Bull’s championship driver Max Verstappen has signed a bumper extension to his contract. His contract originally was supposed to end after this season, but since joining the team in 2016 Verstappen has been beloved, and both sides wanted to continue the relationship.

This being Max’s sixth season, he signed an extension for another six seasons. This extension runs through 2028, and will allow team leader Christian Horner to really buckle down and focus on trying to not only win another Drivers Championship but attempt to make a run at the Constructors. 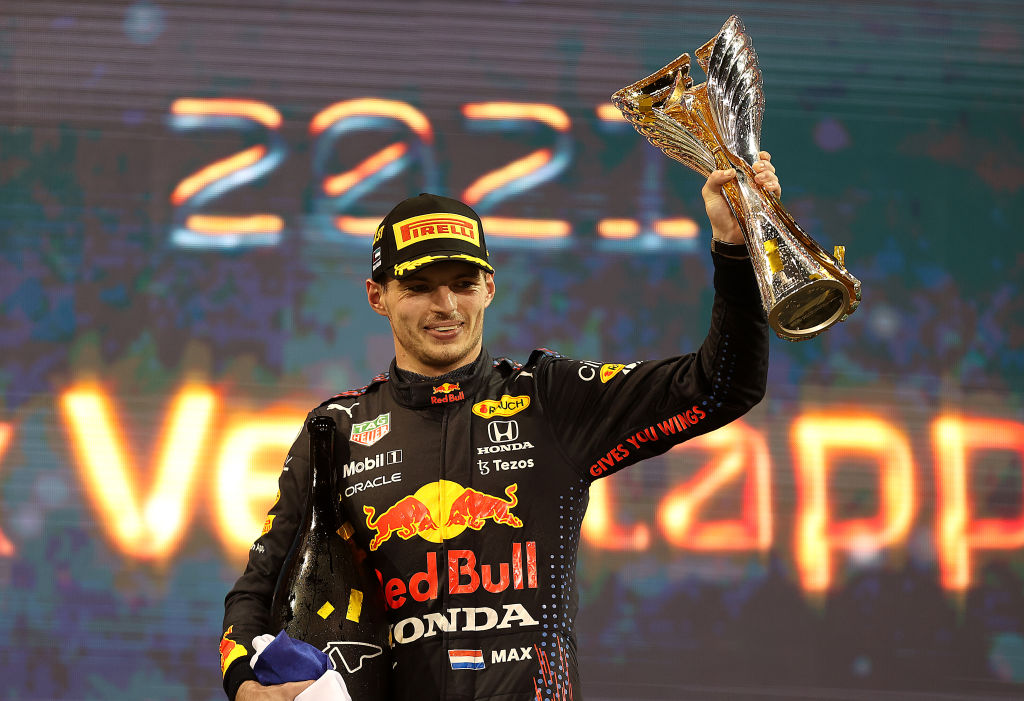 The final race of the year was crazy, involving multiple safety cars and red flags, culminating in a victory for Verstappen. Recently, Michael Masse was fired for his role in the controversy.

This year the cars look and feel different, and it will take a while getting used to them. Clearly, Red Bull is not worried as they’ve signed their all-star driver to a very exciting new contract. Max made it clear that he very much enjoys being a part of Red Bull Racing.

“I love this team and last year was simply incredible. Our goal since we came together in 2016 was to win the championship and we have done that, so now it’s about keeping the number one on the car long-term.” -Max Verstappen

Max has decided to put the #1 on his car after running #33 the past seasons. Team boss Christian Horner says it has really energized the team into pushing for another championship this season. Having the #1 in the garage is motivating to everyone at Red Bull according to Horner. 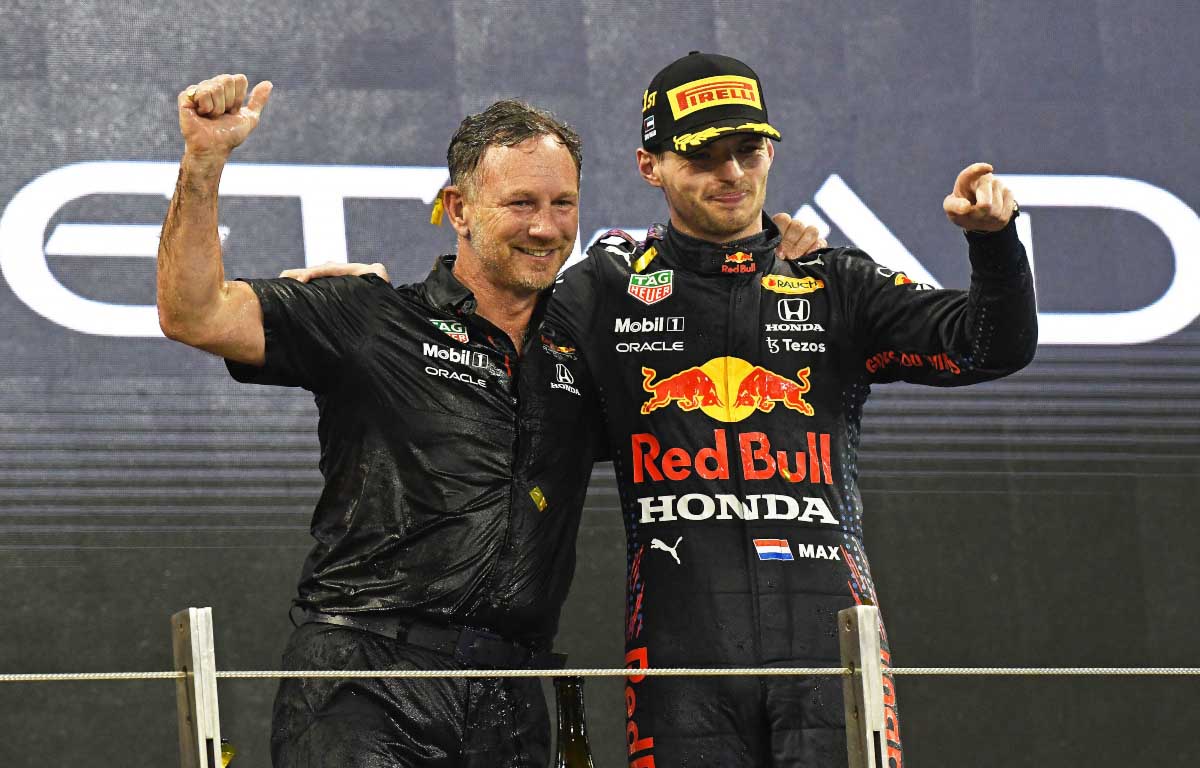 “To have Max signed with Red Bull through to the end of ‘28 is a real statement of intent. Our immediate focus is on retaining Max’s world championship title, but this deal also shows he is part of the team’s long-term planning.” -Christian Horner

One of the more interesting parts of this contract is that it means Verstappen will still remain with the team after the introduction of new hybrid power units in 2026. These are being designed internally by Red Bull, so having Max with them throughout the process will allow them to develop a car and a power unit directly for him.

That will allow for the team to develop something that works with Max’s driving style and abilities, and gives them a potential advantage over other teams.

There is clearly no doubt that Red Bull’s focus is maintaining Max for multiple years and building him into one of the greatest drivers ever. I have a feeling that Horner and co at Red Bull hope to turn Max into what Lewis is for Mercedes; An unstoppable force.