The college basketball season is rapidly approaching. It feels as though we have forgotten about this sport. A lot has happened since the NCAA Tournament.

A lot of teams have re-tooled and put themselves in a great position to compete; while others have taken a dip. However, it is time to discuss the individuals of the game.

Being a preseason All-American is important. The media is well-aware as to who the best collegiate players are coming into the season. To be one of the five best is an honor.

Here are this year’s preseason All-Americans.

Last season was an odd one with the pandemic. Due to the unfortunate circumstances, the NCAA gave every player an extra year of eligibility. Colin Gillespie has decided to take advantage of this rule.

He was a senior last season and put together a good year until he tore his MCL late in the year. Gillespie is also the preseason Big East Player of the Year to go along with this honor. He is the last member of those great National Title contenders.

Gillespie hopes to execute a phenomenal season and bring some tournament magic back to Villanova.

The tournament darling last season was undoubtedly Johnny Juzang of UCLA. He carried the Bruins to a surprise Final Four run. Now it is time to follow up on that journey.

Juzang was looked at as a potential draft pick, but chose to run it back with the same starting five from last season. His thing is scoring at all facets. Expect a big year for Juzang.

The potential for him to win all of the big awards is also there. UCLA and Juzang are poised for a great season with him leading the charge. 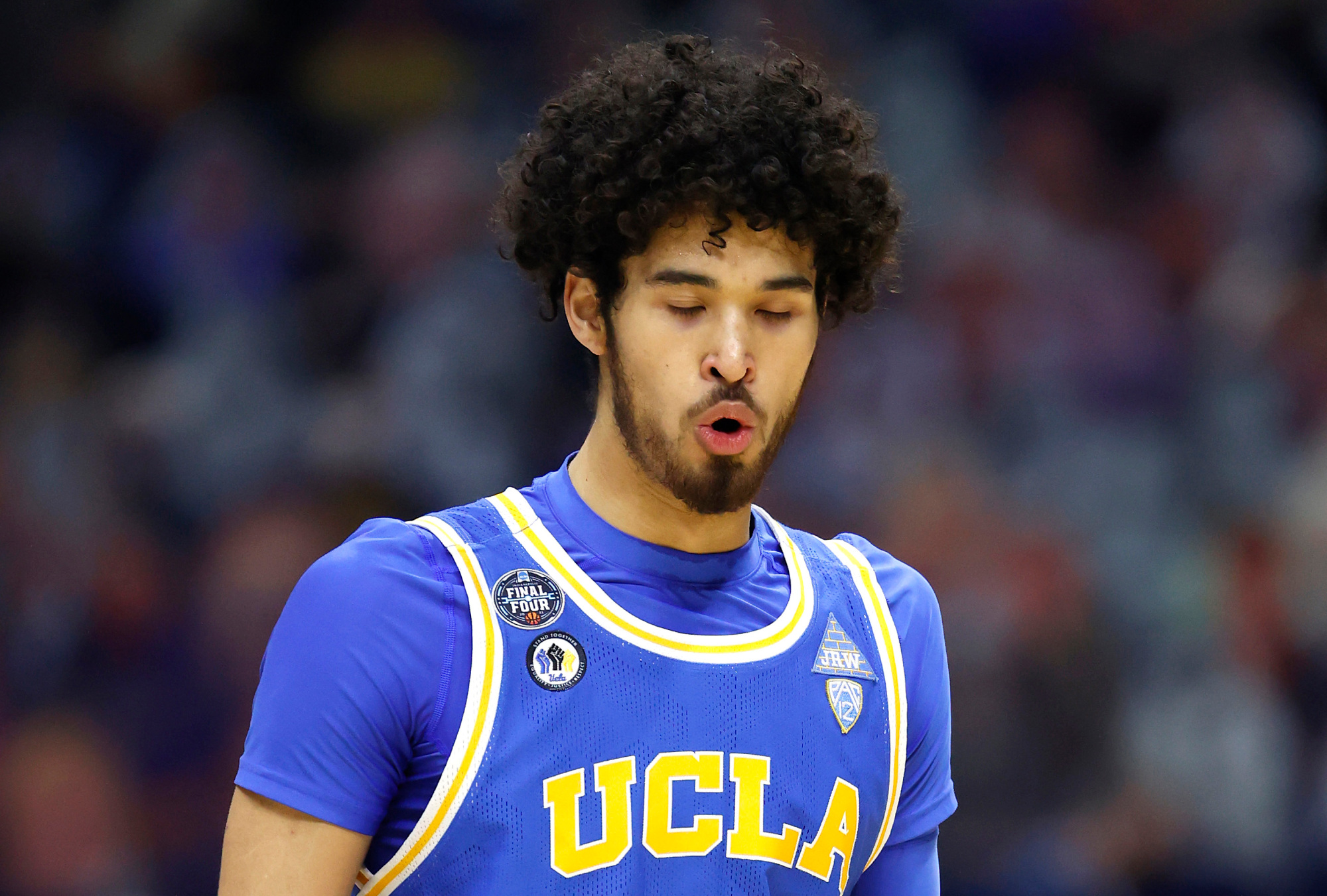 The biggest surprise out of the top five was Trayce Jackson-Davis out of Indiana. He is the leading returning scorer for Indiana. However, it has not translated into wins.

That might change with their new head coach, Mike Woodson. Davis has definitely flown under the radar to most fans. This should be the year that all changes.

The preseason favorite to win every major individual award is Drew Timme. This comes after a strong All-American season last year with the almost undefeated Gonzaga Bulldogs.

Timme and Gonzaga are entering the season as the top dogs. They were one win away from going undefeated. However, they lost some of their key players from last season’s team in Jalen Suggs and Corey Kispert.

There was a slight chance of Timme entering the NBA, but chose to come back to Gonzaga. Now he is in position to grab the National Title once and for all.

The big man of the group is Kofi Cockburn. He is a huge guy and commands the paint. However, we almost didn’t see Kofi this season.

He tested the NBA waters for a little bit. Then he decided to transfer out of Illinois. Luckily for Illinois, Kofi chose to stay with the team.

Kofi is a rebounding machine, while his defense is good as well. This year should see more of the offense going through him. Kofi is definitely in line for a big season.