The Blue Devils have the best resume in the country after defeating the #1 team in the nation on Friday night when they took down Gonzaga 84-81. Duke has now defeated both Gonzaga and Kentucky this season and looks to be the class of the ACC.

Florida State has won four consecutive games after a 1-1 start to the season. The Seminoles torched a top 100 team in Loyola-Marymount and then did the same the following day to Missouri. Neither of those programs are world beaters but they are not void of talent. Freshman Matthew Cleveland has been a steady performer of late.

I will not drop the Tar Heels very far for losing a hard-fought game to arguably the best team in the nation in Purdue. I also will not penalize them harshly for losing the following day to a top 30 team in Tennessee that was embarrassed the previous day. Carolina couldn’t be expected to maintain that level of intensity for the second game.

The Hokies lost two close games this week to Memphis and Xavier but looked decent in both. I personally thought Dwon Odom traveled before the kick out to Nate Johnson in the Xavier game but the Hokies still had an opportunity down the stretch. VPI also benefits from the fact that the ACC didn’t have a good week as a whole apart from Duke. 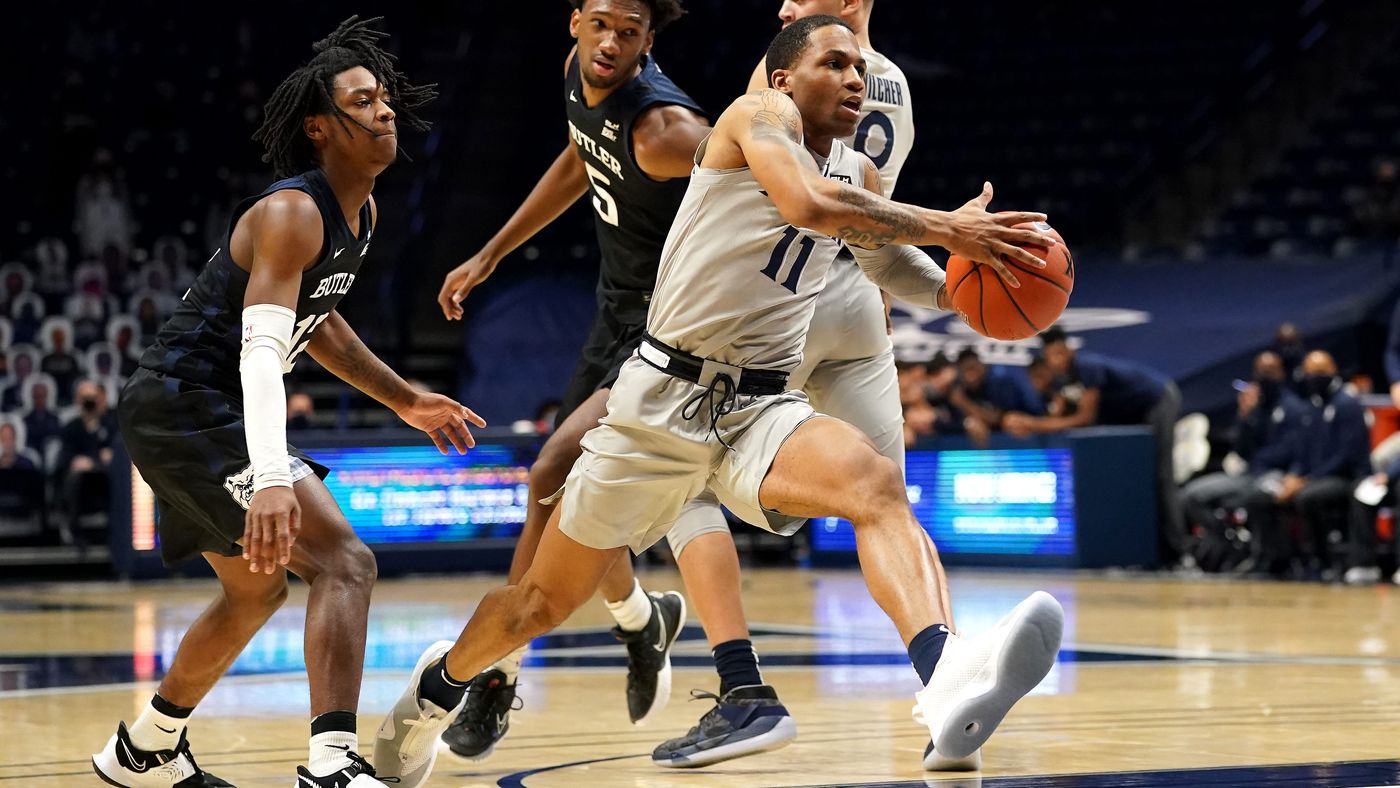 As stated above, the ACC didn’t have a great week. Virginia has ripped off five consecutive victories since that opening night loss to Navy and knocked off Georgia and Providence this week. Neither the Bulldogs nor the Friars are likely tournament teams but all you can do is defeat the teams on your schedule.

Cardinals are kind of the forgotten team in the ACC right now. No one is really talking about them despite a nice victory against Mississippi State on Thanksgiving Day. Forward Dre Davis looks like the leader of this team early but I still wonder about the point guard play in the long term.

I can’t completely drop the Orange from the list given their talent but this is just the same old Syracuse team. Jesse Edwards has been playing fantastic basketball but the Orange have still lost three of four games. All of those losses have been by double digits.

The Yellow Jackets have also won five consecutive games since their opening night loss to Miami (OH). It usually isn’t pretty and they aren’t covering many spreads but they are putting notches in the left-hand column and that’s what matters. Michael Devoe is doing everything possible as the ACC’s leading scorer at 23.4 ppg.

The Tigers followed up a disappointing loss to St. Bonaventure with another loss to West Virginia before getting right against Charleston Southern. The loss to the Bonnies wasn’t disappointing because of the opponent but because they led 34-18 at one point in the first half. PJ Hall and Al-Amir Dawes have been fantastic for Clemson but they are a difficult team to trust.

This is partly because North Carolina State hasn’t been overly impressive and partly because Wake Forest is worth talking about. I continue to be amazed by the play of Alondes Williams, a transfer from Tennessee. Williams put up another 20+ point performance last night in an overtime win against Oregon State.