The college basketball season is winding down, but the action is getting better. The Saturday college hoops slate is epic, with ranked matchups all over the place. Here are my favorite bets for February 18!

Illinois and Michigan State have both struggled ATS, but this is a pick’em game, so we can examine SU records.

However, if you are curious for some ATS records…IL is 2-7 in the past nine games, and Michigan State is 1-4 ATS in their past five contests. 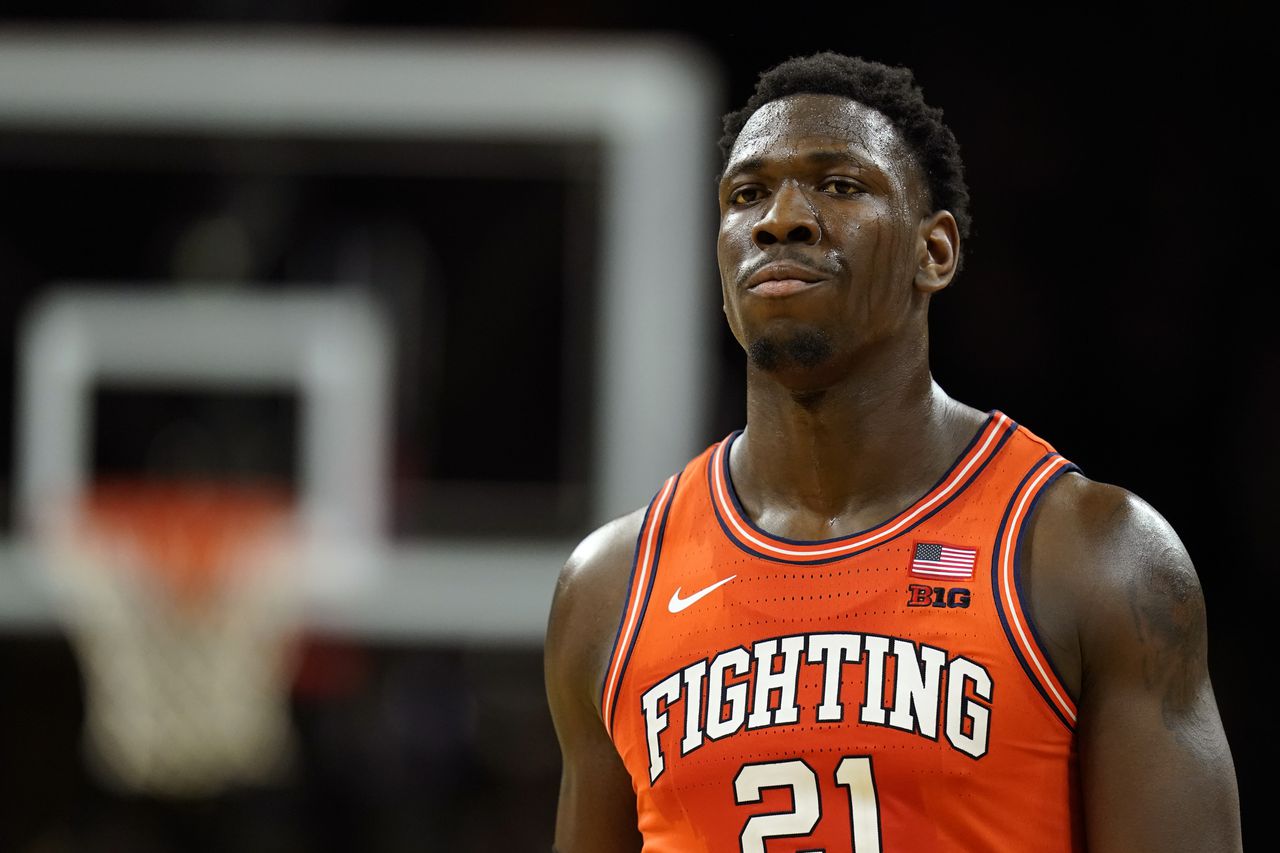 Both teams have been very good straight up, which is evident by the Spartans’ 10-2 home record. The Illini are just 5-4 on the road. I really like their chances if the Spartans can shut down Kofi Cockburn.

Texas Tech is 8-1 ATS in their past nine, but Texas has been terrific at home. The Longhorns are 16-1 SU in their past 17 games at home.

The Red Raiders have been horrendous on the road at 2-5. Timmy Allen needs to be much better for Texas than the last time the teams played, but I expect him to rise to the occasion.

He only had five points in 21 minutes, so he is due for a huge game.

Kentucky is superior to the Crimson Tide, but Alabama is a tough team to face, which is a large spread. It’s always tough to play on the road at Rupp Arena, but Alabama is 4-2 ATS in their past six road games.

The Crimson Tide know how to cover on enemy hardwood. The Wild Cats are 3-6 ATS in their past nine. Oscar Tshiebwe is a stud, and the Wild Cats are a much better team, but this is a huge spread.

Florida is always tough at home, but I do not think 5.5 points is enough for them to cover. The Tigers lost to Arkansas on the road, but they had their chances to win. Also, the Gators are not close to as talented as the Razorbacks.

Arkansas has one of the toughest home courts in the country. Tennessee is playing great basketball behind Santiago Vescovi, but the Razorbacks are too tough as home dogs. 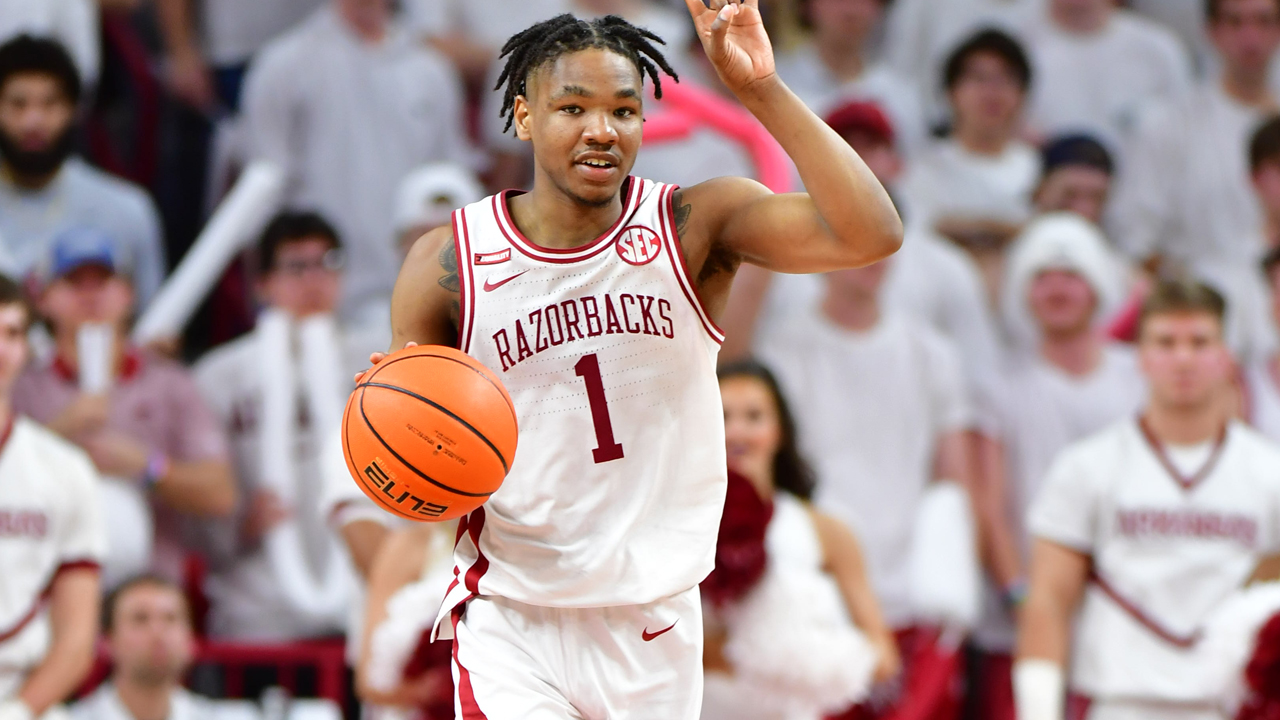 I will take a free 1.5 points with the Razorbacks. JD Notae is the man you want to watch for Arkansas. The razorbacks will pull away at the end of the game and move to 8-0 ATS in their past eight games.