The Big 12 tournament will start on Wednesday, March 9th, and the field is stacked this year. The Big 12 and the SEC are the only conferences with four teams in the top 25, and the Big-12 has more competition in my eyes.

The Big-12 was very scrambled this year. Baylor is the only team in the conference to not lose to more than two different conference teams this year. Texas Tech didn’t lose a game at home all year, and Kansas and Baylor split the regular season championship.

Don’t forget that Kansas is a potential one seed, Baylor are the reigning champions, and Texas Tech has the highest rated defense in the country. This division is stacked.

I’m going to take a look at the matchups and predict the tournament.

The only first round matchup in the tournament is the eight vs nine seed game. Kansas State will face West Virginia in what basically is a play-in round of this tournament. I expect Kansas State to win as they’ll be playing in Kansas City.

West Virginia was pretty awful this year, but did split the season series with K-State. Both teams won against each other on their home courts.

Kansas State, if they win, will play Kansas in the quarterfinal

Baylor also will handle Oklahoma fairly easily. I believe Iowa State will put up a decent fight against Texas Tech, but the Red Raiders will come out on top. Texas SHOULD beat TCU, but you never know. They lost three midseason games to Oklahoma State, Iowa State, and Kansas State.

Prediction: All teams seeded 1-4 will make it to the semi finals.

With the tournament being in Kansas City, there is no reason that the Jayhawks shouldn’t walk through the first few rounds. They beat Texas at home and lost on the road, but it was a back and forth game that Kansas gave away multiple times.

I am fairly certain we will be seeing the Jayhawks in the Big-12 Championship game. The question is… who will they play?

Baylor is the obvious choice but Texas Tech has already beat them twice this year. Like I said before, Texas Tech has the best defense in the country and held Baylor under 63 points in their first matchup.

I do however feel that it’s very difficult to beat a team as good as Baylor three times in one year. Therefore, I am picking Baylor to play Kansas in the Big-12 Championship game.

Your Big-12 conference champions will be… The Kansas Jayhawks. 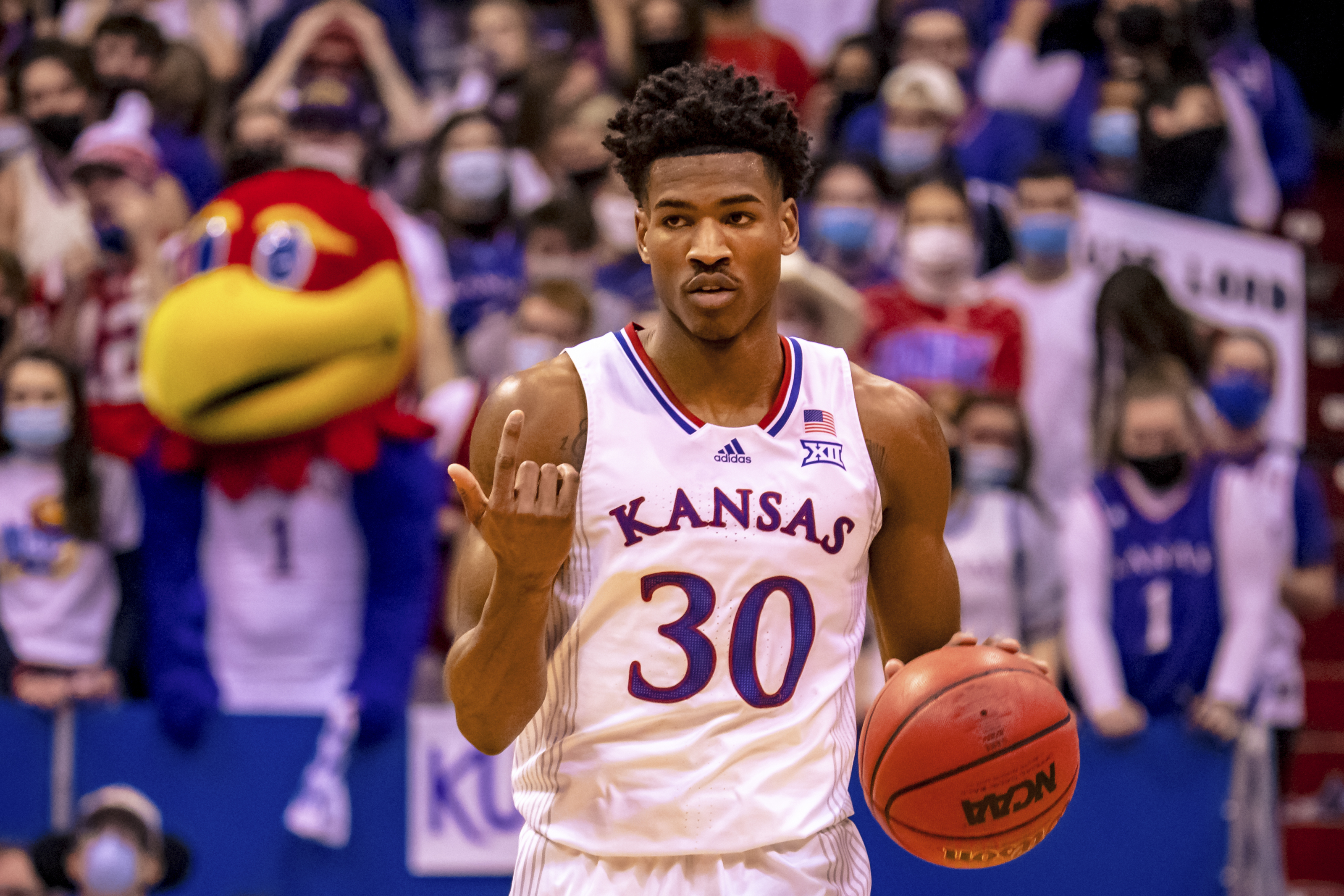 Coach Bill Self has worked tirelessly over the last 19 seasons to build Kansas into an all-time program, and he’s done just that. Kansas and Baylor have played twice this year and split those games. Now I expect Kansas to take home their 12th Big-12 tournament victory.