Indiana has been solid this season, but they have struggled to cover the spread as of late. In their past five games, the team is 1-4 ATS and 1-4 SU. Momentum is everything at this point in the season, and the Buckeyes have come alive.

The Buckeyes are 12-5 SU over their past 17 games and 6-2 ATS in their last eight. If this has not sold you, Ohio State is 11-1 SU in their past 12 games at home. EJ Liddell needs to be better than the last time the two teams faced.

He is averaging 21 PPG at home, and if he does this, Ohio State covers.

UNC being favored by 9.5 points is fair, but it’s a large spread. However, it’s tough to trust the Cardinals based on what they have done in the second half of the season. The team just beat a bad Clemson team to break a seven-game losing streak. 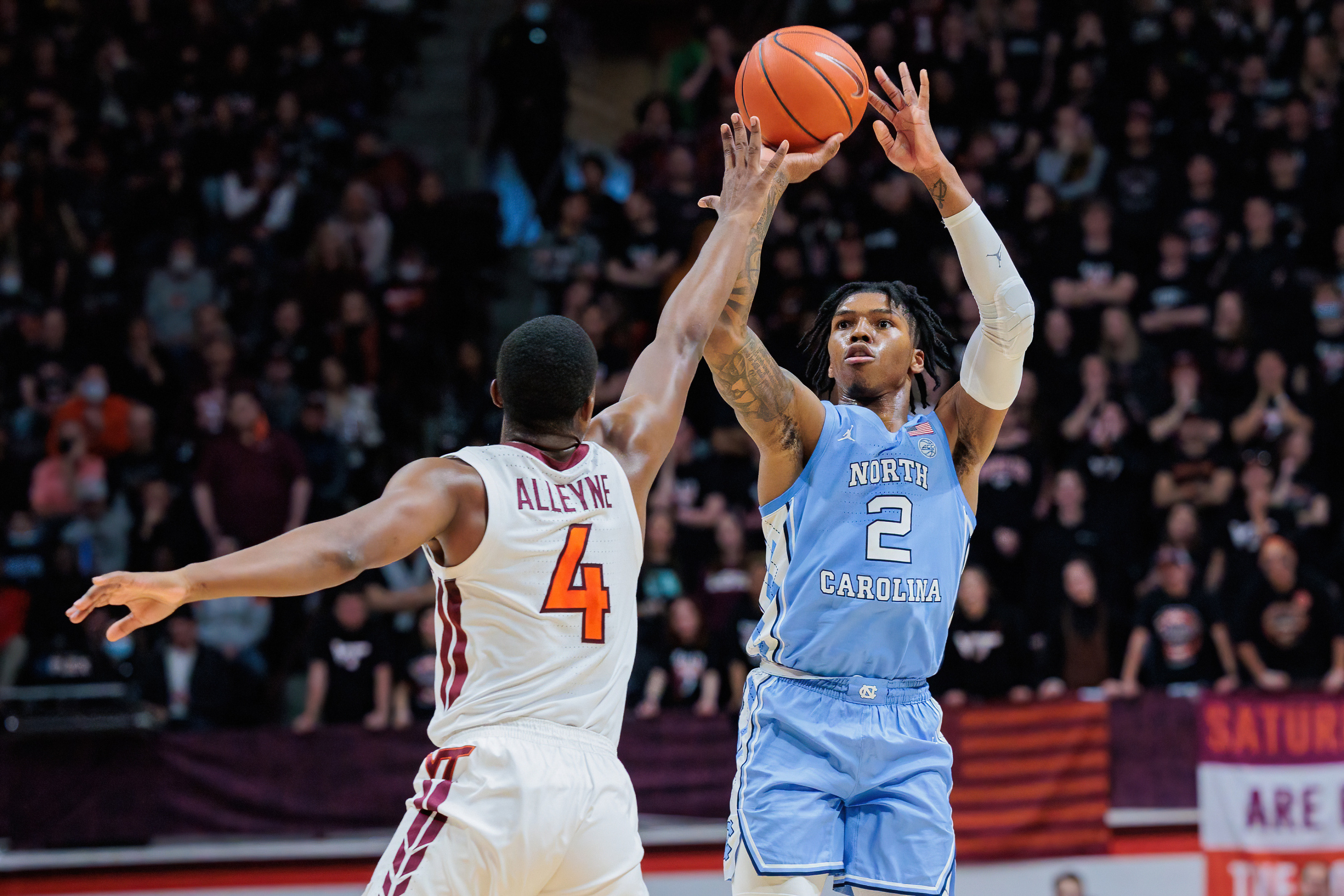 The Tar Heels are 12-14-1 ATS this season, but they are 17-3 as favorites this season SU. I have to trust my gut and bet on the team that has been more consistent. Armando Bacot should have a huge game as he did the last time these teams met.

He had 19 points and 22 rebounds in a seven-point win early in the season.

Penn State and Maryland are two teams that have been disappointing this season. The Nittany Lions have been slightly better in their past ten SU than the Terrapins.

The one area where Penn State has a huge advantage is in the ATS battle. The team is 7-3 ATS in their last ten. However, the best bet in this game may be the under as well. Maryland has gone under in 14 of their past 19 games as a favorite, and neither team has a juggernaut offense.

West Virginia and TCU are two of the worst teams in basketball in their past ten games. TCU is 12-5 ATS in their past 17 games, but they struggle SU. The team has been successful ATS as dogs, so it will be interesting to see them come out as favorites. 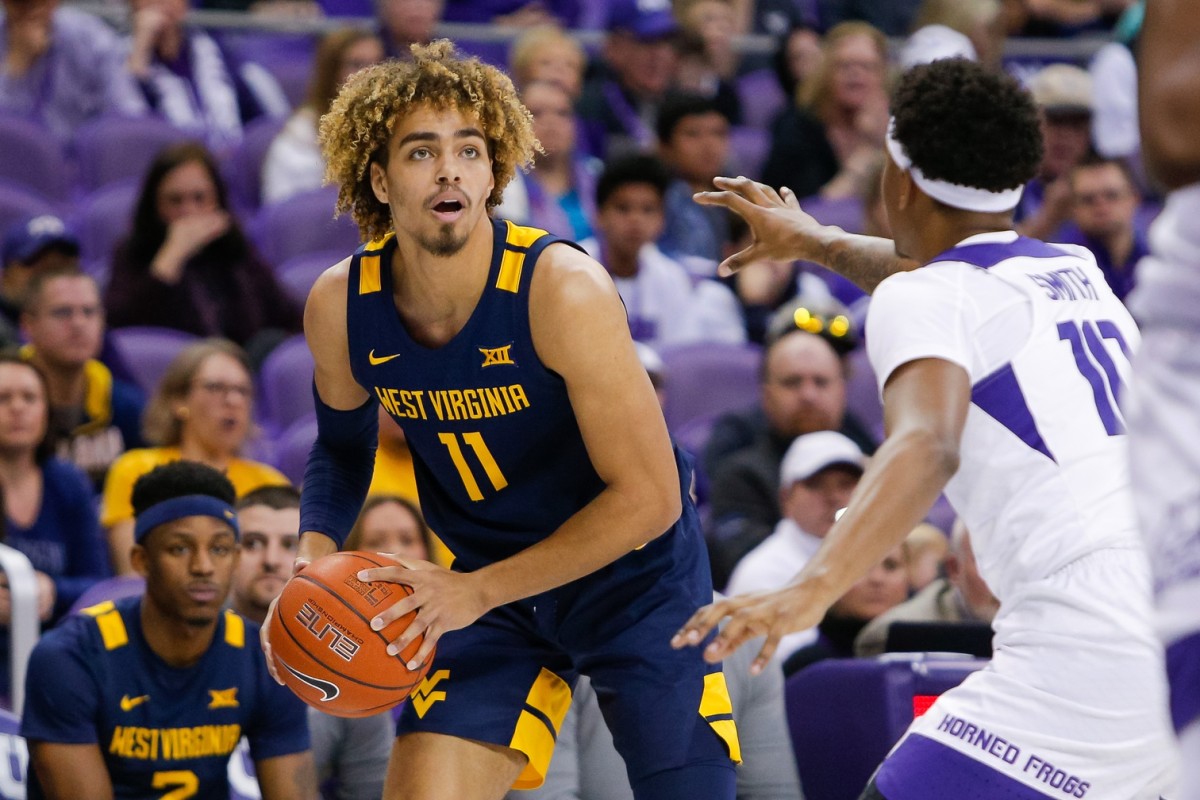 Taz Sherman and Mike Miles will be the two players that must carry the over in this matchup.

It’s always tough to go on the road and win games in college basketball. Baylor will attempt to do this on Monday when they face Oklahoma State. The Bears are 22-5 and 14-12-1 ATS compared to the Cowboys, who are just 13-13 and 9-17 ATS.

Baylor has struggled against the spread, but oddsmakers have forced them to cover large numbers. The Bears are 2-5 ATS in their last seven games, but 15-5 SU in their last 20. Oklahoma State has not covered at home in their past five tries against Baylor.

History repeats itself in sports betting. James Akinjo has done a nice job for the Bears lately. I expect him to have another solid game on Monday.