Thursday is the first day where I feel college basketball’s March Madness is in full effect. The games begin at 11:00 AM, and the final contests tip off at 11:30 PM. This is what March basketball is all about…

I am lucky I am in the content space because I would be miserable sitting at a desk doing busy work with all this action is taking place. However, if this is you, I have you covered with five bets for the late games tonight.

Here are my college basketball picks for March 10!

The Villanova Wildcats did not win the Big East, but they are the best team, in my opinion. The team is 23-7 and 15-13-2 ATS. The Wildcats are led by Collin Gilespie, who has been sensational this season.

Gillespie is shooting 44.7% from the field and averaging 16.3 PPG. The amazing part about Gillespie is that he played with an injured knee all season. St. John’s enters the tournament with an 8-11 record in the conference. 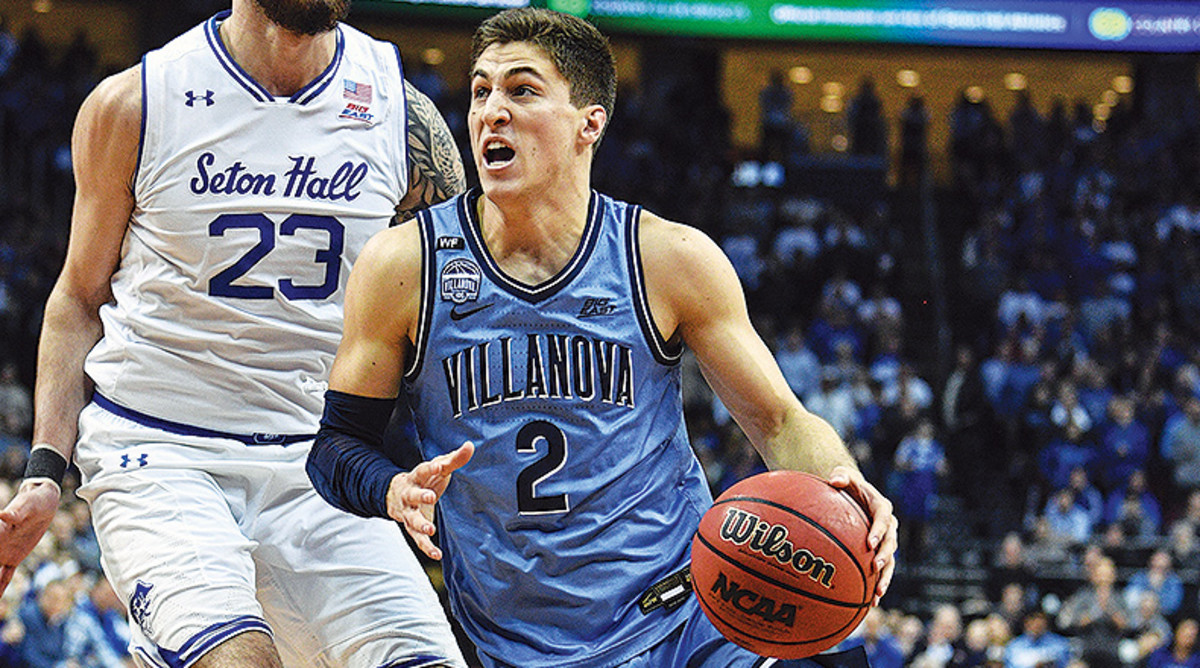 The Red Storm have done an excellent job covering against Villanova, but 6.5 is too slim of a number for me to believe in St. John’s. Villanova has something to prove, and this will be evident on Thursday.

Vanderbilt lost to Alabama by two points the last times these teams battled. I like the Commodores to cover again on Thursday and possibly win outright. However, it’s much safer to take the points.

The Crimson Tide have a better team than Vanderbilt, but not by much. The Commodores do not get much respect within the conference, which is unfair because they have talent.

Vanderbilt is led by Scotty Pippen Jr., who is averaging 20.3 PPG. If he comes up big on Thursday, Vanderbilt will advance in the SEC Tournament.

When I have watched Texas Tech and Iowa State play in the past, it’s apparent the Red Raiders are better. The Cyclones may keep this game close early, but I expect Texas Tech to run away with the game in the second half. The Red Raiders won 72-60 last time these teams met, and I think it will be a similar result. In these teams’ past ten games H2H, the Red Raiders are 8-2 ATS. Additionally, Texas Tech is 14-5 ATS in their past 19 games.

We all know the recipe for UConn basketball. Average during the regular season and excel in the postseason. This has been a way of life in Storrs for years. UConn will battle Seton Hall in their first game of the Big East Tournament.

UConn beat Seton Hall by four points last time they played. The Pirates are a solid team, but I think the Huskies will pull away at some point throughout the game. If you want to play it safe, take UConn on the ML.

At -175, they have tremendous parlay value, but I like them to cover. Look for RJ Cole to come up big for UConn on Thursday night at The Garden.

Virginia survived against Louisville by one point in the first round of the ACC Tournament. I do not think they will have the same luck against North Carolina. The Tar Heels are 15-5 in the ACC and coming off a win over Duke in Coach K’s final home game at Cameron Indoor.

UNC has won five straight games, and Virginia is coming off a tough battle against Louisville. Armando Bacot is the player to watch for the Tar Heels. The 6’10” junior is averaging 29 PPG against the Cavaliers this season.

Jay Wright Steps Down After 21 Years at Villanova