The final weekend of regular season college basketball has arrived, and there are some marquee matchups on the calendar. This is the last time that all teams have to make their case for the NCAA Tournament. This should make for some competitive matchups.

Here are five of my college basketball picks for Saturday!

Arkansas has a very tough challenge on their hands this Saturday, but the Razorbacks have risen to the occasion all season. They will face the Volunteers in Knoxville, and they are a 6.5 point underdog. 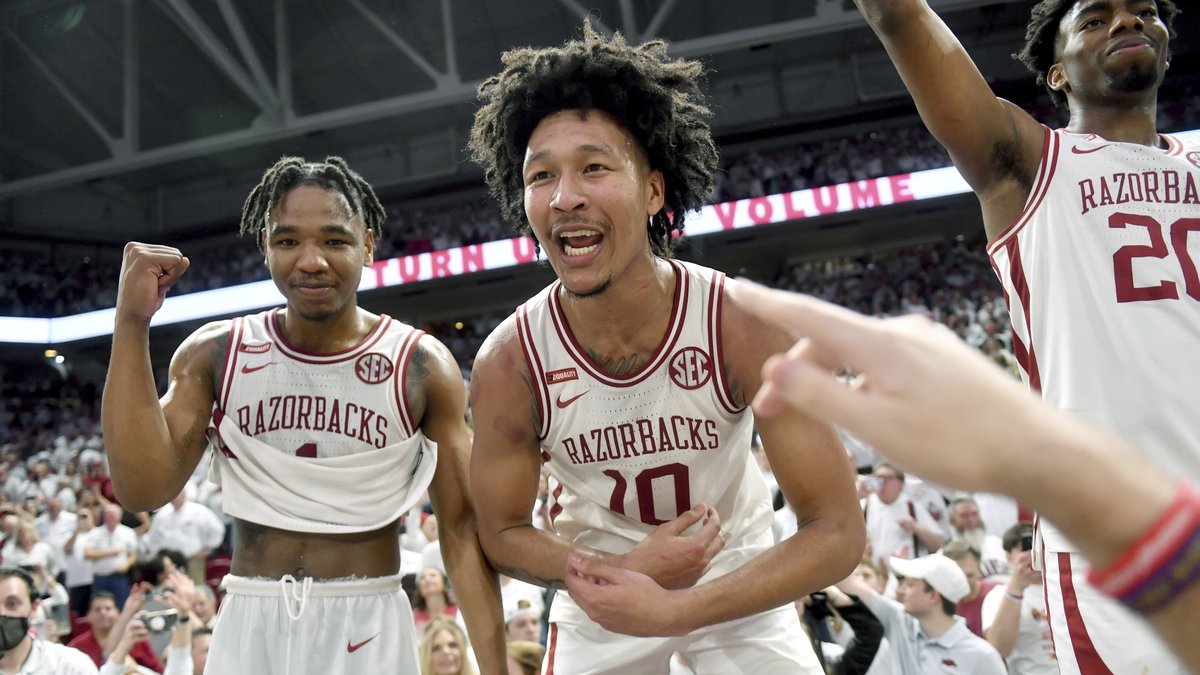 It’s hard to pass on the Razorbacks as underdogs ATS. The team is 18-11-1 ATS this season, and they are 6-2 ATS in road games this season. Tennessee has been strong at home, but they were beaten by ten last time they played the Razorbacks.

Home court makes a huge difference, but look for J.D. Notae to be significant for Arkansas and lead them to a cover.

If you think Kentucky is smooth sailing into the SEC Tournament, think again. The Wildcats will have a difficult time in the Swamp on Sunday. Florida is not the best team in the SEC, but they are dangerous at home.

The team is 12-4 on their home floor this season, but they are still outmatched by Kentucky if the visitors take care of business. The Wildcats beat the Gators by 21 points in the middle of February.

Oscar Tshiebwe has established himself as the best rebounder in the country. He gives his team extra chances on the offensive end of the floor, which has been critical for Kentucky’s success.

Texas is a solid team, but they do not meet the standard ATS on the road. The Longhorns find ways to win, and this is evident by their 21-9 record. However, they are just 3-7 ATS on the road, and Kansas will be rocking on Sunday. 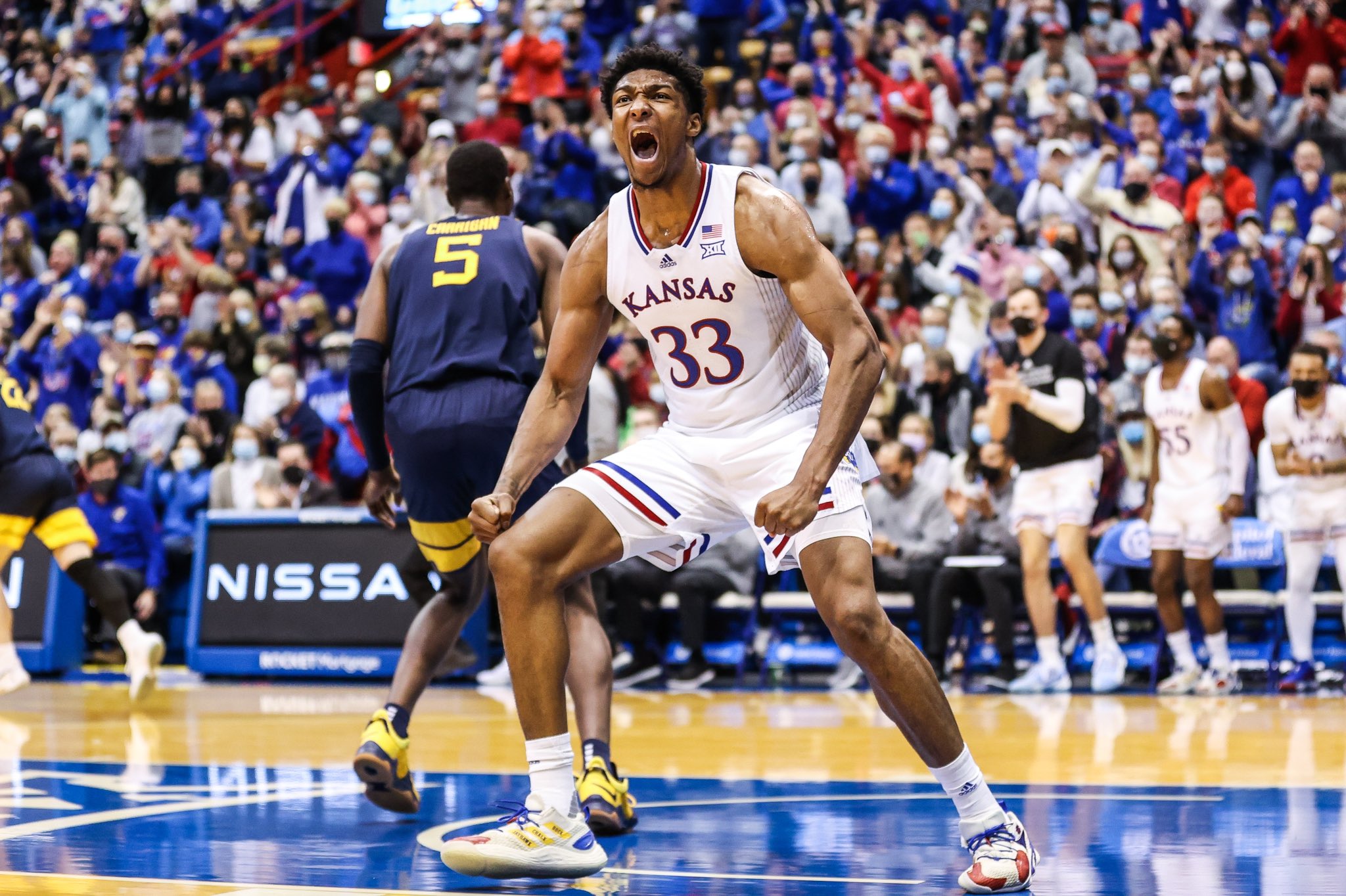 The Jayhawks are in the conversation for a one seed in the NCAA Tournament. A dominant win over Texas is what they need to bring this to fruition. 93% of the bets are on Kansas, and for good reason.

In their past five games at home, the Jayhawks are 5-0 SU.

The storyline on Saturday in college basketball surrounds Duke. It’s Coach K’s last home game as the head coach of the Blue Devils. The five-time National Champion will face North Carolina on Sunday, and they will be heavy favorites.

I like Duke to win because they are a better basketball team, but do not look down on the Tar Heels. The team is 5-4-1 ATS on the road, and it’s an excellent spot for them to make noise.

The two teams last faced each other on February 5, and Duke won by 20 points. I think this game will be much closer, and it’s tough to blow a team out twice in one season.

UCLA was supposed to be the authority in the Pac 12, but they allowed Arizona to climb to the top of the conference. Nevertheless, the Bruins are still a threat with their roster at this point in the season. However, they are laying a lot of points at home to a team that is ranked higher in the country. USC is 25-5 on the season, and they beat UCLA by three points earlier in the year.

The Trojans are 8-2 SU in their past ten games. They have not been good against the spread, but 8.5 points is too good to resist. Look for Isaiah Mobley to be all over the floor for USC. He is averaging 14.4 points and 8.5 rebounds.