The major college basketball tournaments have begun, which means it’s time to place some bets. There are various games on Wednesday across multiple leagues, so let’s make it happen!

Here are my best college basketball bets for March 9!

Syracuse and Florida State will begin ACC Tournament play on Wednesday. Syracuse will enter with a 15-16 record compared to the Seminoles at 17-13. The Orange have been much better against the spread this season.

Yet, they did not finish the season on a high note. Syracuse is 0-5 ATS in their past five games and 1-4 SU. Florida State has not been terrific at the end of the year, but they did end the year with three straight wins. 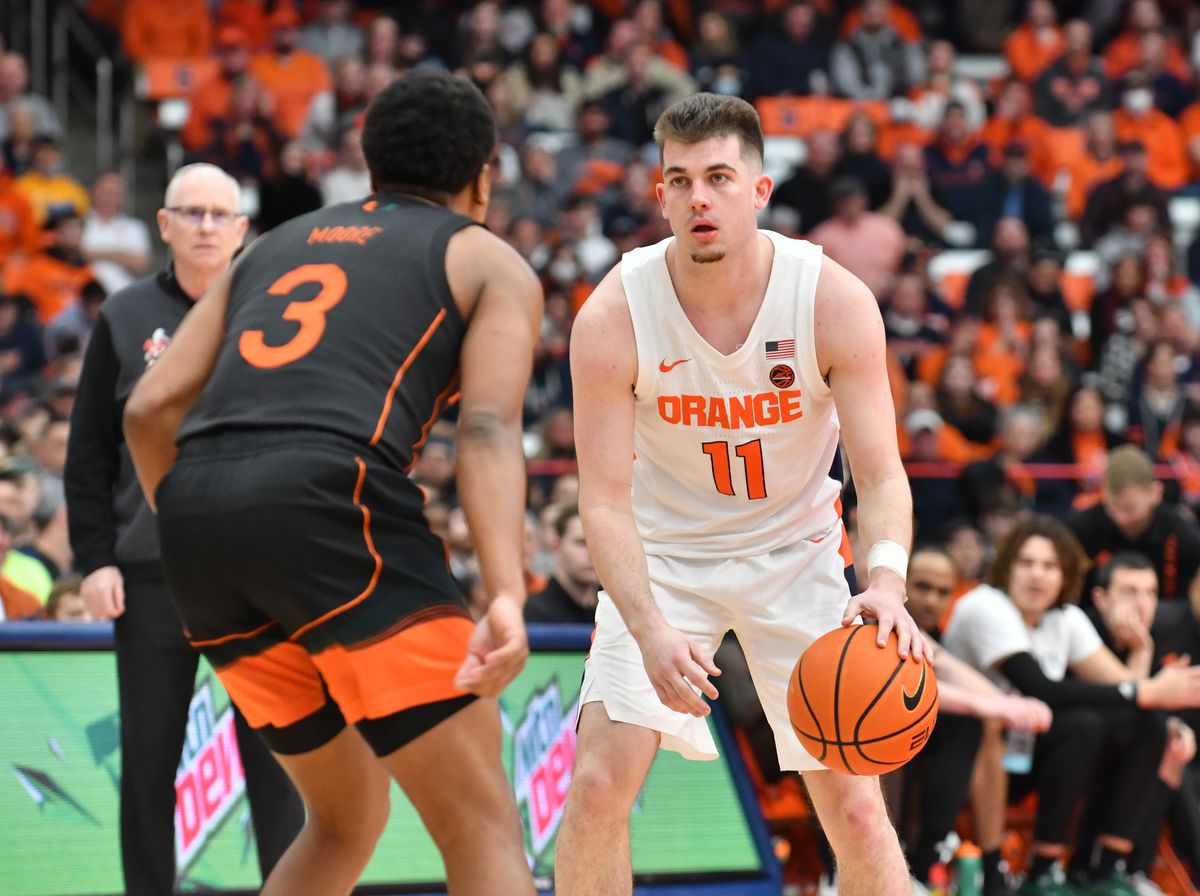 Caleb Mills averaged 13 PPG and shot 44% from the field this season. He has stepped up big against Syracuse and needs to do it again on Wednesday.

The Butler Bulldogs have been horrendous this season. The team will enter Big East Tournament play with a 1318 record. Xavier is 1812 on the year, but they struggled in the conference.

The line opened at 7.5, but since dropped to 5.5, but makes me high on the Musketeers. The Bulldogs are 2-8 in their past ten games. These two teams have had close games all year, but I like Xavier in this matchup.

Jack Nunge must be big in the paint for Xavier. He is averaging close to a double-double this season. Nunge needs to break this out again on Wednesday at the Garden.

Oregon State vs Oregon should be a massacre on Wednesday, but I think there is a lot of betting value in this Pac 12 Tournament game. Oregon is 18-13 on the season compared to the Beavers at 3-27. 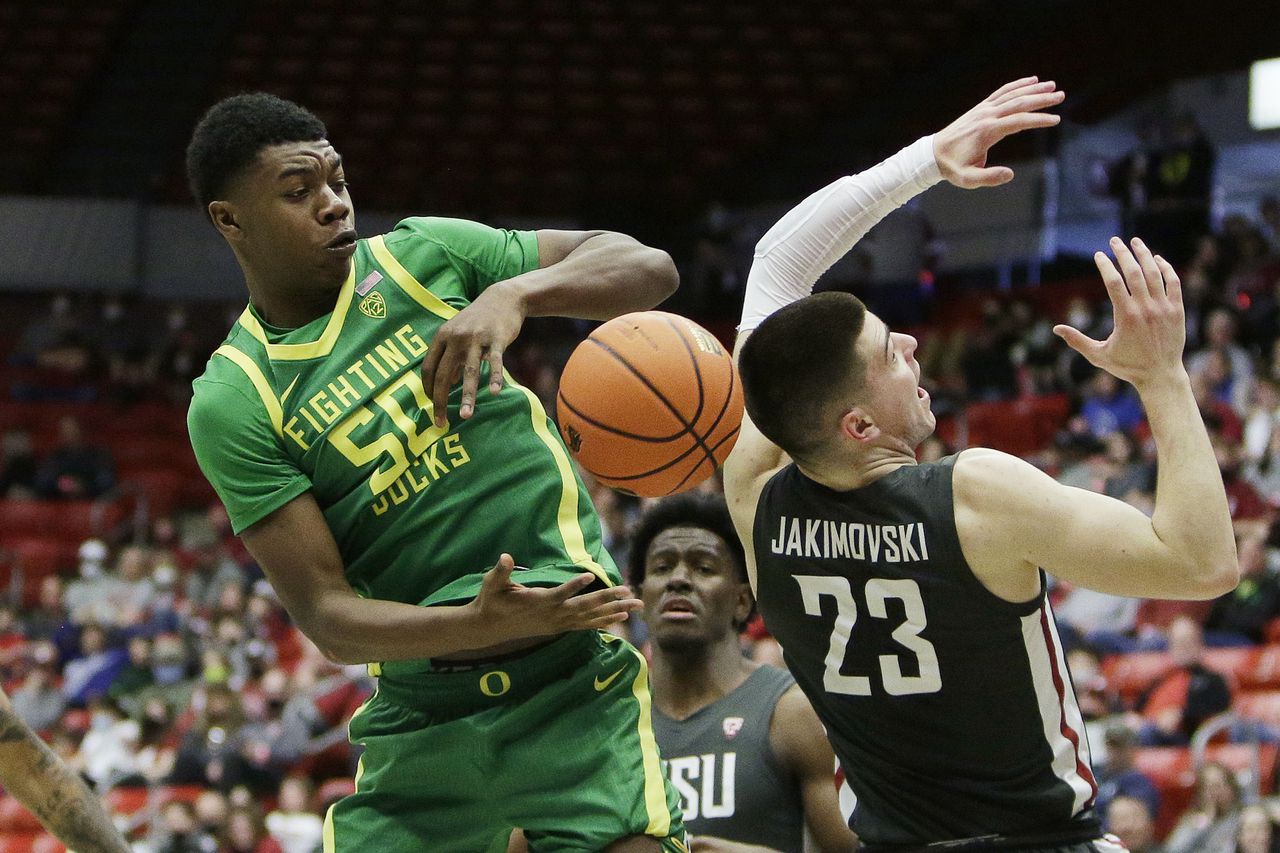 Additionally, over half of Oregon State’s roster is either questionable or hurt for Wednesday’s game. I think a 9.5-point spread is too good to pass up with this big of a lopsided matchup.

The West Virginia Mountaineers will enter the T-Mobile Center as a one-point underdog on Wednesday against Kansas State. These two teams are very even on paper, and both were extremely cold to end the season.

With this being said, it’s probably best to take the protection with the point. This could be a game that comes down to the final possession. Kansas State is 0-5 SU in their past five games.

The Utah Utes and Washington Huskies will battle in the late game in the Pac 12 Tournament on Wednesday. Utah is 11-19 on the season and 10-18-2 against the spread. Washington has been average, but when compared to the Utes, they look like an NBA squad. 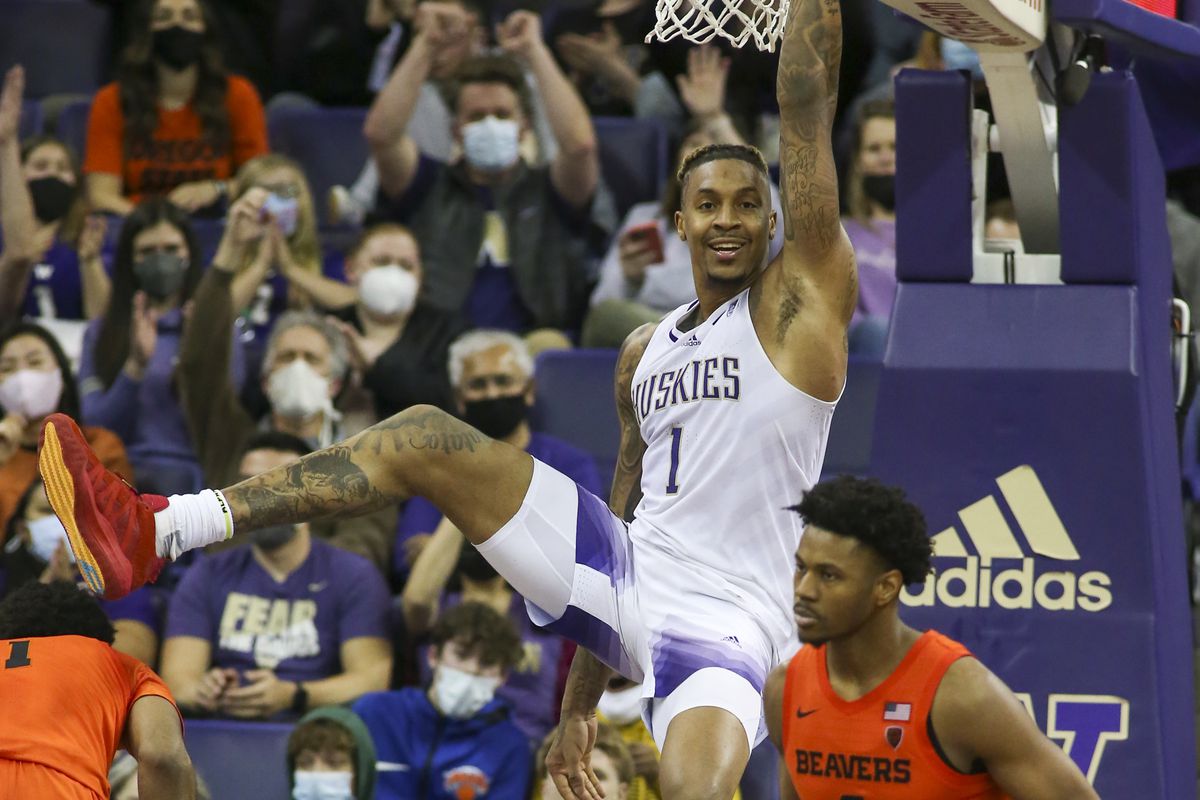 Washington finished the season winning three of their past four games. They are also 4-1 ATS in their past five contests. In their last five games, Utah is 1-4 ATS, so the hot hand belongs to the Huskies.