Duke and Texas Tech will face-off in a two vs three seed matchup in the West region. Duke comes into this game having beaten both of their previous opponents by at least nine points. Texas Tech had a monstrous first round against Montana State, beating them by 35, but played a tight game against Notre Dame in the second round.

I’m going to take a look at this matchup and the betting lines and give you the best bets for this game. I’ll also give you a prediction of how the game will go down on Thursday night in San Francisco.

I have been praising this Texas Tech team all year because of their stellar defense. Statistically they’re one of the best defensive teams in the country, which is proven by their two wins over Baylor this year.

Texas Tech is top 20 in turnovers forced this year and have been ruthless in the tournament, allowing an average of 57.5 ppg. They were undefeated at home all year, and I expect them to put on a stellar performance against Duke.

Duke shoots the ball very well but is flawed defensively. They don’t create as many turnovers as they should and if they want to beat the Red Raiders they’ll have to be efficient and force turnovers. 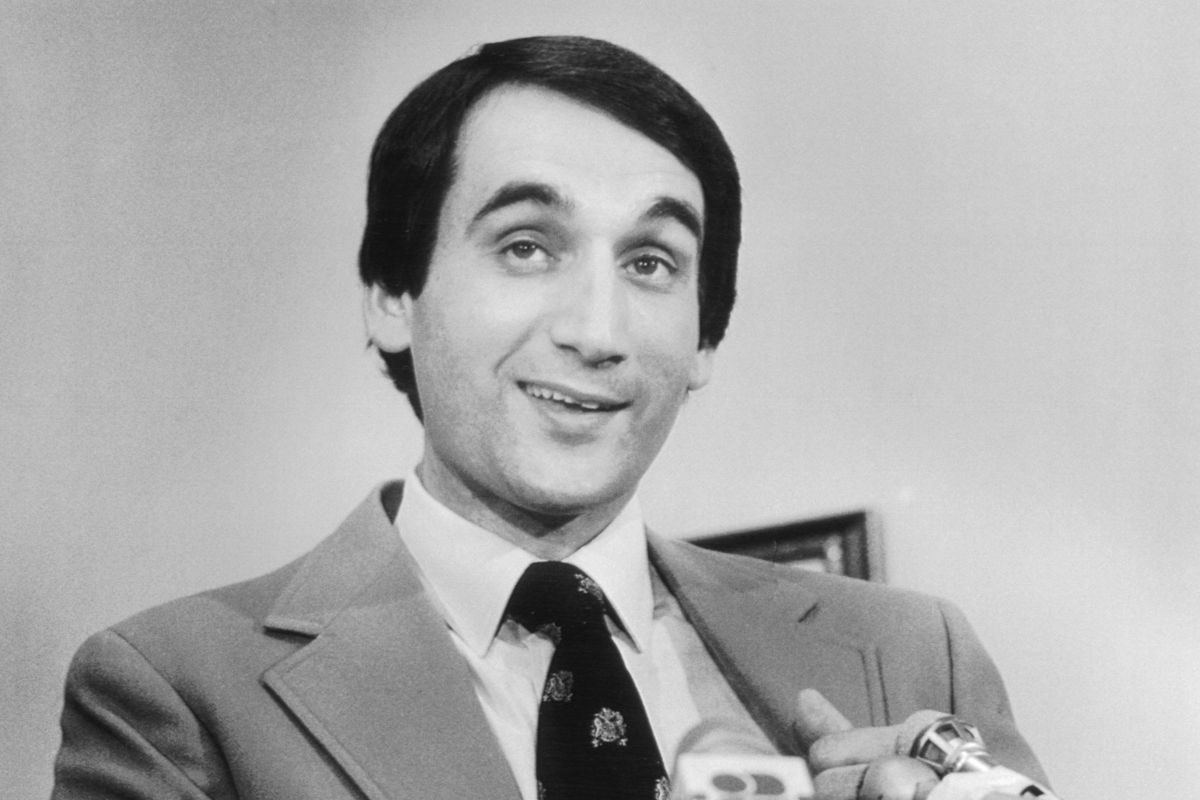 Coach K at his press conference after being named Head Coach of Duke… in March of 1980.

One of the main reasons people are picking Duke to win is because it is coach Krzyzewski’s last season coaching. He has been at the helm for Duke Men’s Basketball for more than 40 years.

While all of that is mind blowing, it comes down to Thursday night against Texas Tech. There’s no doubt that Coach K is going to get his guys focused and motivated for the game, and Paulo Banchero will most definitely have a big game.

In this one we have a great matchup. Duke’s high powered offense vs Texas Tech’s stifling defense. Paulo Banchero, the freshman phenomenon, vs Texas Tech’s stout upperclassmen. And finally we have the greatest coach in Division 1 history vs a first year coach.

Without a doubt Duke will be looking to get the ball to Banchero early and often. If he heats up early and gives the Blue Devils a lead they might be able to handle the Red Raiders wire-to-wire.

I fully expect Texas Tech to play tight and slow the ball down. The Red Raiders have five different players leading the five major stat groups, so they are certainly a win by committee team. I’ll be betting on Texas Tech -1, and predict Coach K will have to go home without one last NCAA title.