I am a UConn alum and I want them to take down Villanova at home on Tuesday night. However, “we don’t bet teams…we bet numbers.”

The numbers do not lie. UConn simply cannot win the big game and Tuesday night against Villanova is a big game.

This will be the second meeting of the season between the two teams in 2021-22. The Wildcats won the first contest of the season in Philadelphia 85-74. At this point in the season, Connecticut was #17 and Villanova was #12.

The Wildcats outplayed UConn in every phase of the game. They shot better from the field, outrebounded the Huskies and had less turnovers. If you lose in all three of these categories, it’s nearly impossible to beat a quality opponent.

UConn is favored by a point at the XL Center on Tuesday night, but I think it should be the other way around. Husky Nation is loyal, and the arena will be rocking, but all we have seen over the years is UConn lose to Villanova when it matters.

The Wildcats are 8-1 SU in their last nine games and 5-0 SU in their past five games against Connecticut. This statistic should scare you, but I can do one better. 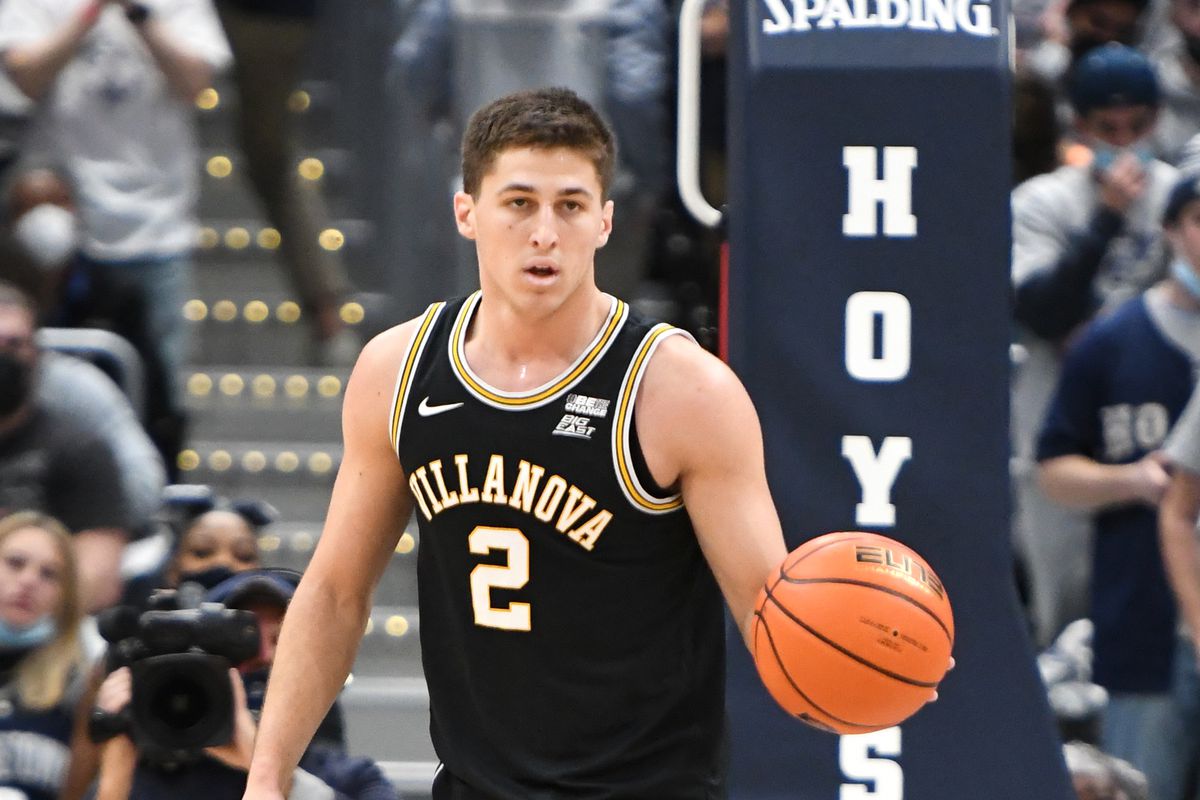 Villanova is 5-0 ATS in their past five games playing on the road in Connecticut. Additionally, the Wildcats are playing a lot better basketball than the Huskies.

UConn is just 2-6 ATS in their past eight games. This is a big game so I expect UConn to come out on fire, but Collin Gillespie and the Wildcats have proven they can weather the storm and win on the road.

As much as I would love to bet on UConn, we do not bet teams…we bet numbers. The numbers are saying to take the point and hammer the Wildcats.