It is OFFICIALLY March Madness. Day one of the tournament is coming to a close and we’ve had some amazing games, some wild upsets, and some extremely close calls for a few of the top overall seeds.

I’m going to take a look at all of the games from Day 1 and break down the closest and most exciting games as well as the biggest upsets so far.

Although the final score may not show it, Georgia State gave Gonzaga, the number one overall seed, a run for their money. The Panthers were within two of the Zags at halftime and it was a four point game with 10 minutes left.

Georgia State was limited by their foul trouble. By the time the game had nine minutes left Georgia State had one player fouled out at five others with at least three fouled. Gonzaga went on an insane 21-0 run to extend their lead to 25. 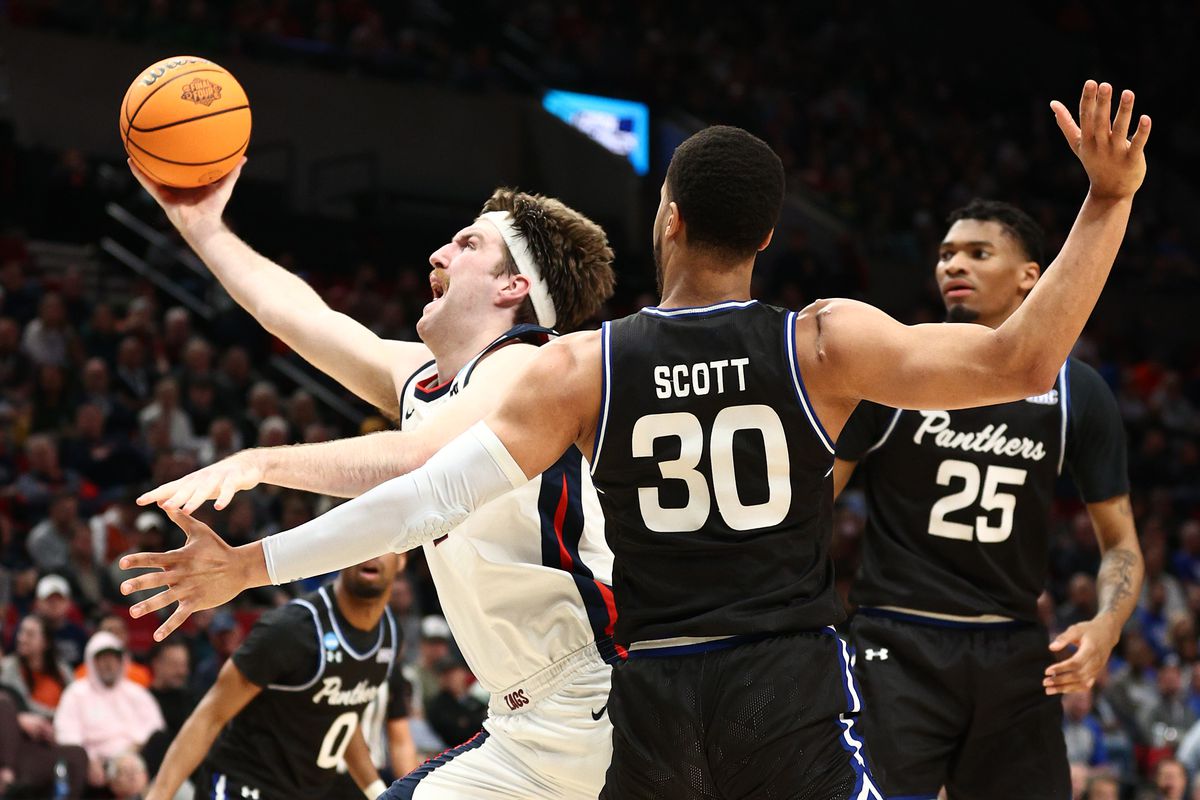 After that there was no hope for the Panthers. They certainly put up a good fight, and Gonzaga will move on to play Memphis who handled Boise State easily thanks to some great offensive rebounding by Jalen Duren.

BRACKET BUSTER! As of last night, 15-seeds are officially 135-10 against 2-seeds. The Kentucky Wildcats, who were the most picked 2-seed to make it to the National Championship game, lost their first round matchup to St. Peter’s University.

The game was tied at halftime, and the seventh overall seed Wildcats relied mainly on their big-man Oscar Tshiebwe to lead the way for them. Kentucky only played eight players, and only seven scored. 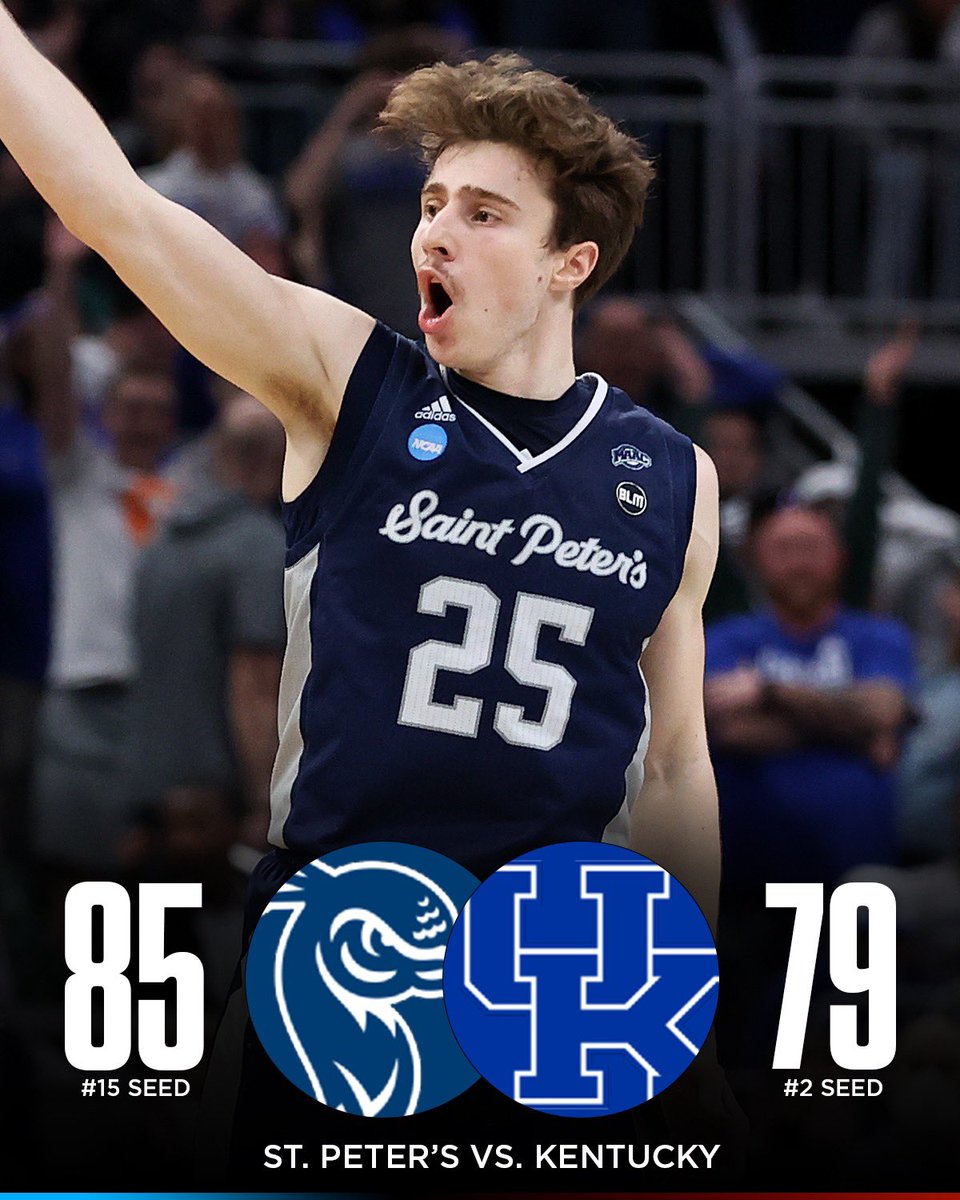 Kentucky was 23/35 from the line and 1 for 6 in overtime from the line. Many people are stating this is one of the worst losses in Kentucky history. According to Bet MGM, Kentucky was the third most popular bet to win the National Championship.

The Richmond Spiders, who were a 6-seed in the A-10 tournament, have upset the Iowa Hawkeyes. Iowa was a very popular pick to sneak into the Elite 8, but were unable to get the job done.

Jacob Gilyard had 24-6-6 while Tyler Burton had 18 points and 11 rebounds. Richmond only made the tournament because of the immaculate run they had in the A-10 tournament, where they beat Rhode Island, VCU, Dayton, and Davidson in the Championship game.

Richmond has clearly made the best of their bid and will now face off against Providence in the second round. Richmond was the least picked 12-seed to make it past the first round.

Michigan was the most picked underdog team in this entire tournament, and for good reason. The Wolverines were able to comeback from a seven point halftime deficit and outscored the Rams 46-27 in the second half. 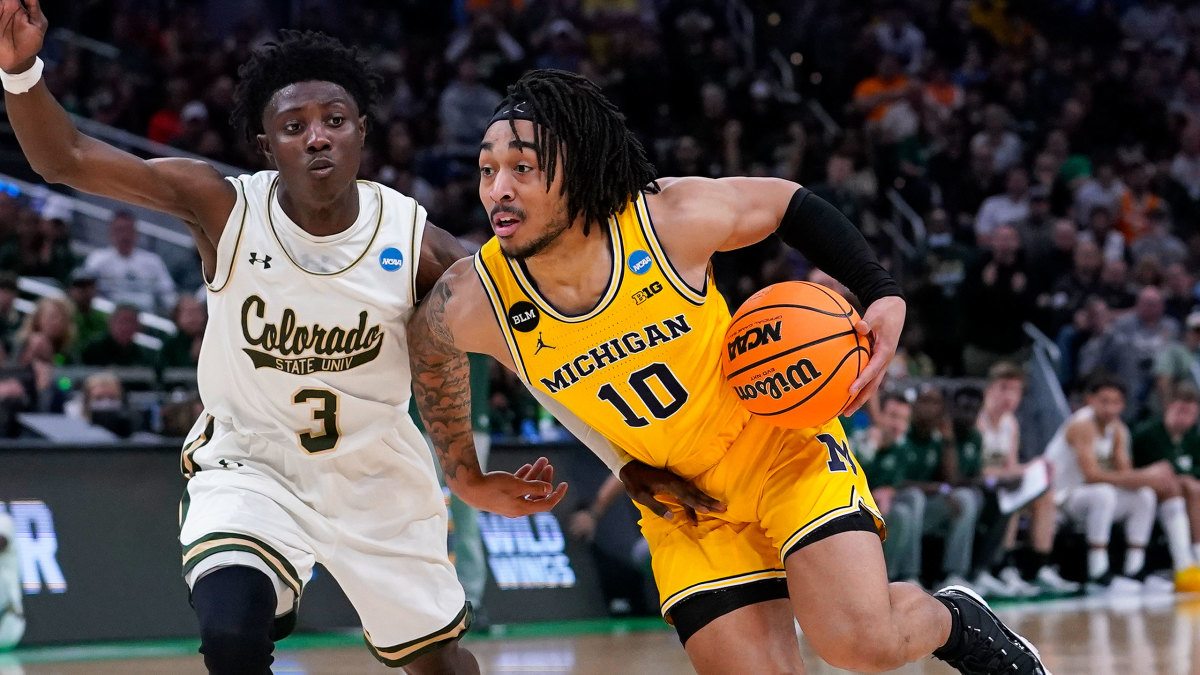 The 12 point victory is a good sign for the boys from Ann Arbor and they’ll have to keep the momentum up. They’ll be taking on a very tough Tennessee team that won the SEC tournament.

For those of you that thought UConn was back… sorry bud. The Huskies looked pretty rough all night, shooting 30% from three. It certainly didn’t help that the Aggies shot 65% from three, but the Huskies were really mediocre apart from R.J. Cole’s 20-point performance. 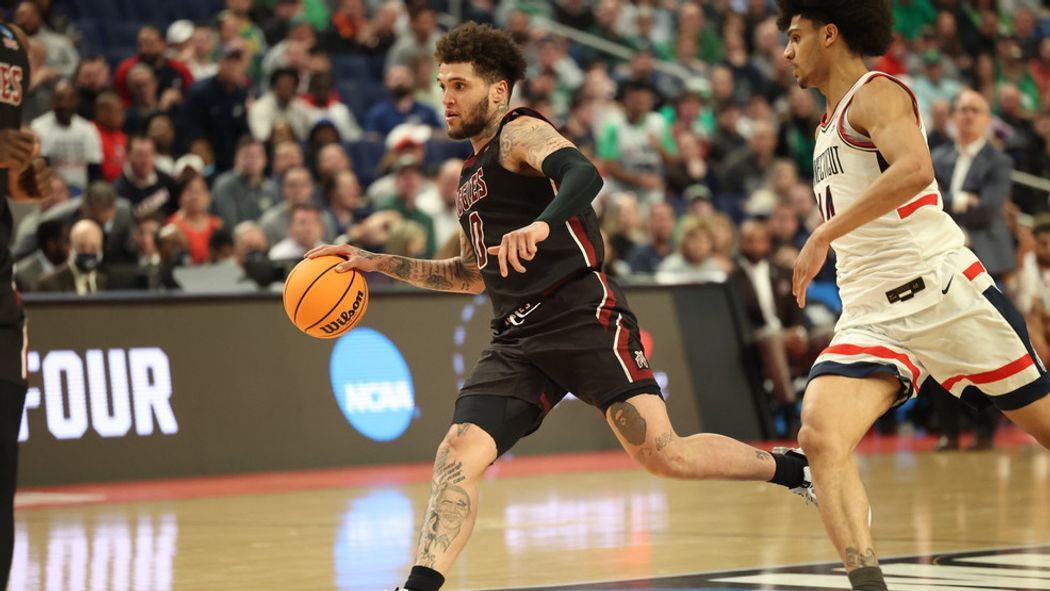 80% of brackets on espn.com had UConn defeating New Mexico State in the first round. The Aggies were led by Teddy Allen who had an unreal 37 points, shooting 4-7 from three. New Mexico State will have to face the winner of Arkansas and Vermont.

New Mexico State’s best win of the year before this was against 10-seed Davidson.

Stay with Knup Sports for all the best March Madness news and results!