On Thursday, I was around .500, picking the large spreads. Georgia State covering by two points was a blessing, but these picks could have been better for the most part. I really like Jacksonville State at +15.5 against Auburn.

The Tigers have a young team, and I have seen them fold a few times this season. Meanwhile, Jacksonville State has a talented and athletic roster. I do not know how they would fair in the SEC, but I like them to cover.

Arkansas barely beat Vermont yesterday, and I think this game will be similar. The Gamecocks are 21-10 and 17-12 ATS.

Miami is a boom or bust team that you typically do not know what you are going to get in any given game. However, they are very athletic and can run the floor with any team they face. I also think their ACC schedule will help in this portion of the tournament. 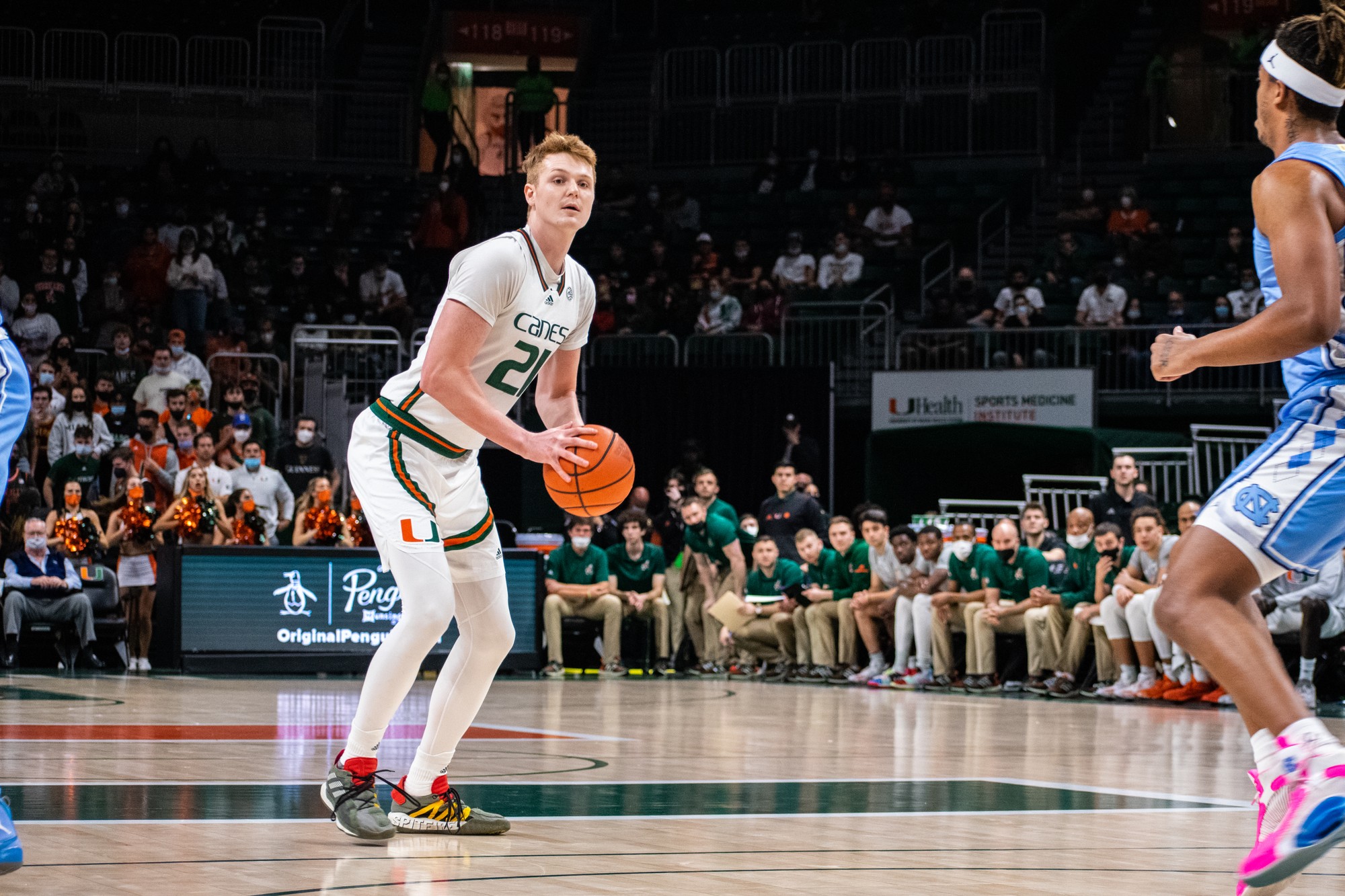 The Canes will face USC, who is a two-point favorite. The Trojans’ one weakness is that they struggle covering spreads, with a 15-18 record ATS on the year. They also finished the season, losing three of their final four games.

The Hurricanes are 7-4 SU as dogs this season. I like them to be 8-4 after Friday’s game against the Trojans.

Notre Dame is coming off a terrific game against Rutgers. I am hoping that momentum propels them to a victory against Alabama. The Crimson Tide scare me, and Notre Dame has been a better team throughout the year.

With four points of protection, it’s hard to bet against the Irish. In their past seven games, Notre Dame is 5-2 ATS compared to Bama at 4-14 ATS in their last 18 contests.

Virginia Tech is a dark horse team that could do damage in the tournament. If the Hokies get through the first round, I could see them making a nice run in March. In the NCAA Tournament, teams that cover spreads are more successful.
The Hokies are 19-16 ATS this season compared to the Longhorns at 12-19-1. Texas has been on the winning side of a few upsets, but they have not covered in their past six games.

Duke was my pick to win the entire tournament, but their last few games this season left a sour taste in my mouth. I believe they win on Sunday, but I like Cal State-Fullerton with 18.5 free points. The Blue Devils have a young team, and they have struggled in big situations this year. 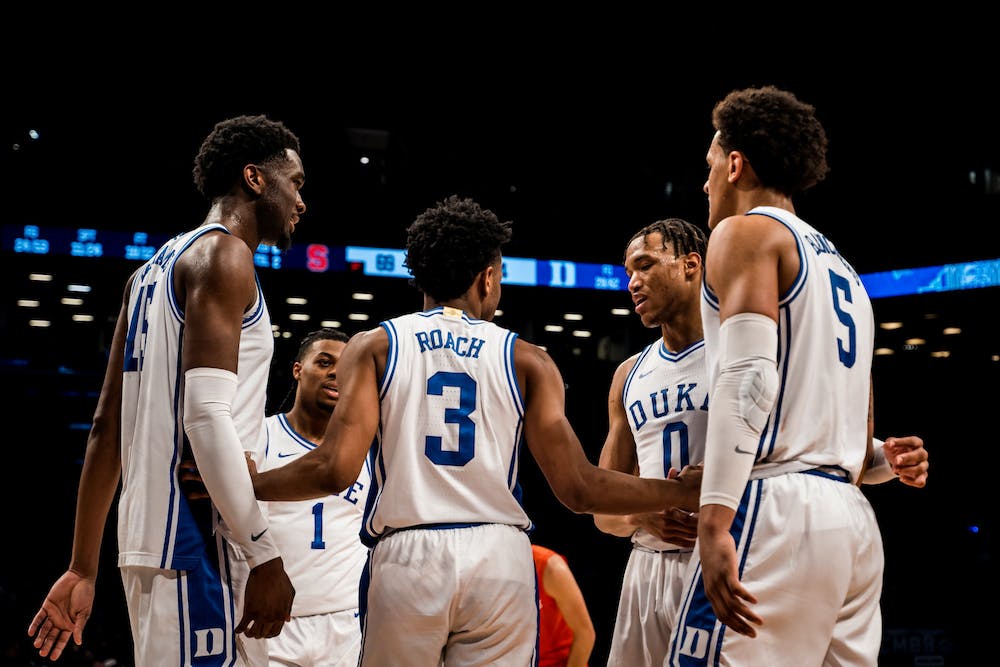 Duke may be playing for Coach K, but I do not believe this will help them cover on Friday. Duke is just 1-4 ATS in their last five games.

If you are going to bet this game in a parlay, I would take the Tigers ML. However, as a single bet, I believe they can cover. LSU is 19-14 ATS, and they are currently playing much better basketball than the Cyclones.

Iowa State has lost their past three games, and they went 4-6 in their final ten to end the year. This team is also 8-9 as dogs, so they are average in this spot.

Four points is a big ask, but I think the Tigers have the team to make it happen on Friday.