The second round of the NCAA Tournament is here, and the lines are very juicy. Thus far, I am 13-10 on my March Madness bets. Let’s get into my best wagers for March 19!

The Baylor Bears have been playing very well, but I think they will be in a battle on Saturday with the Tar Heels. North Carolina has been one of the hottest teams in the NCAA, and they will not roll over without a fight.

The team is 25-9 on the season compared to Baylor at 27-6. The Tar Heels took down Duke in the final game of the regular season and have seemed to have a different mindset on the court since this contest. UNC is 5-1 ATS in their past six games, so I am taking the 5.5 points on Saturday.

I think it’s disrespectful Vegas has listed Creighton as an 11.5-point underdog to Kansas. The Jayhawks are a very good team, but they are just 18-17 ATS. The majority of the money is coming in on the Bluejays, and for good reason. 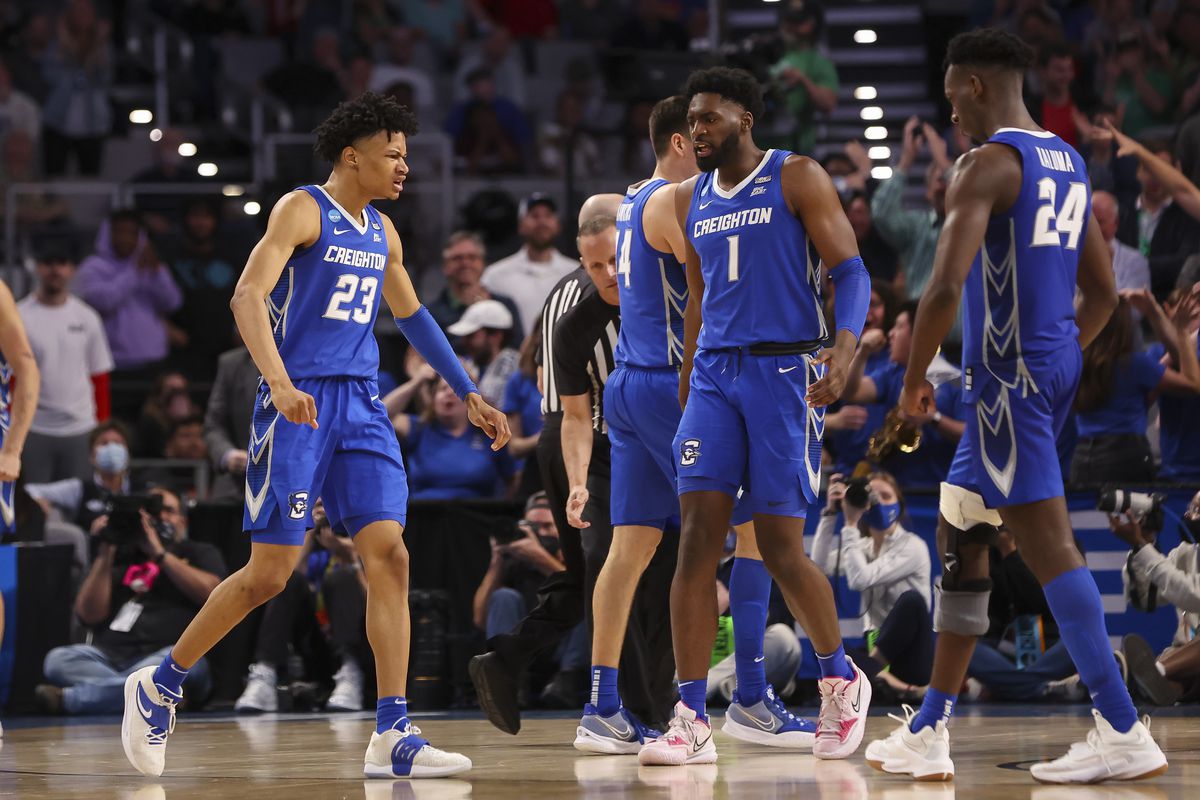 Creighton is not an easy team to beat, and I cannot imagine they are going to lose by 12 points. That would require them to give up, and this is not the Bluejays DNA. Creighton is 5-1 ATS in their past six games.

I was high on Michigan in the first round, and they delivered. However, I cannot say the same heading into day three of the tournament. Michigan is 14-18 ATS, and they will take on the Volunteers who are 21-13 ATS.

The majority of the money is coming in on the Wolverines, but I am fading the public and hammering the Volunteers. Tennessee is 6-2 ATS in their past eight when playing as a favorite.

Richmond upset Iowa in the first round of the NCAA Tournament, but I think their luck will run out against Providence. I do not think the Friars are the best team in the big dance, but they should take care of business on Saturday with such a small spread.

Providence is 4-2 ATS in their past six games, and I do think they cover against Richmond. I am not ready to call the Spiders a Cinderella team just yet. 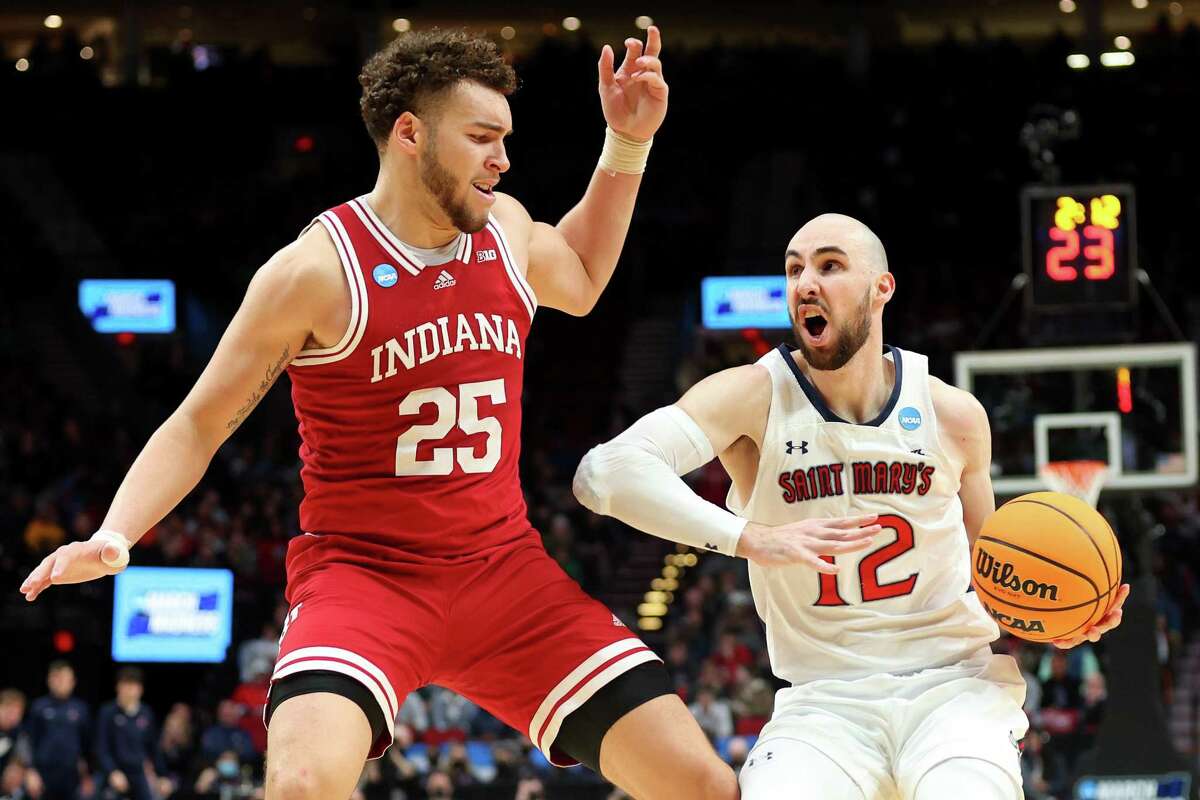 UCLA did not have a good showing, surviving against Akron. I think the Gaels catch them off guard on Saturday and dance to the Sweet 16.

Murray State is a very good basketball team, but they play a mid-major schedule. They are competing against St. Peter’s on Saturday, who is coming off an upset over Kentucky. The Peacocks are rolling, and they are 8.5-point dogs against the Racers.

I think this spread is too good to pass up, considering the Peacocks are on top of the world.

New Mexico State was given 6.5 points against UConn in the first round, and they pulled off the upset. Arkansas has been very good ATS this season with a 20-13-1 record, but I think they are on upset alert against the Aggies.

Arkansas failed to cover against Vermont, which was embarrassing. If they escape this contest, I think it’s by under six points. New Mexico is 4-1 ATS in their past five games.

Memphis being ten-point underdogs to Gonzaga is the most disrespectful spread of the tournament thus far. I have no clue why everyone loves Gonzaga, but this team was never worthy of a one-seed.

The Bulldogs are 27-3 on the season, but just 15-14-1 ATS. They have a lot of close games, and I expect this to be the case against the Tigers. Memphis is 7-1 SU in their past eight games and 6-2 SU in their last eight against Gonzaga. The Tigers will be ready to play on Saturday.