The ACC had an uncharacteristically bad season this year. Only one team was ranked for the majority of the year (Duke), and even they dropped multiple games to Miami, Florida State, and UNC in their season finale at Home.

The ACC still managed to get five teams into the tournament thanks to Virginia Tech winning the conference tournament. The ACC Champions will receive an 11-seed and play against 6-seed Texas in the first round on Friday.

I’m going to give you a breakdown of each ACC teams first round matchup and explain how far they’ll make it in the tournament. 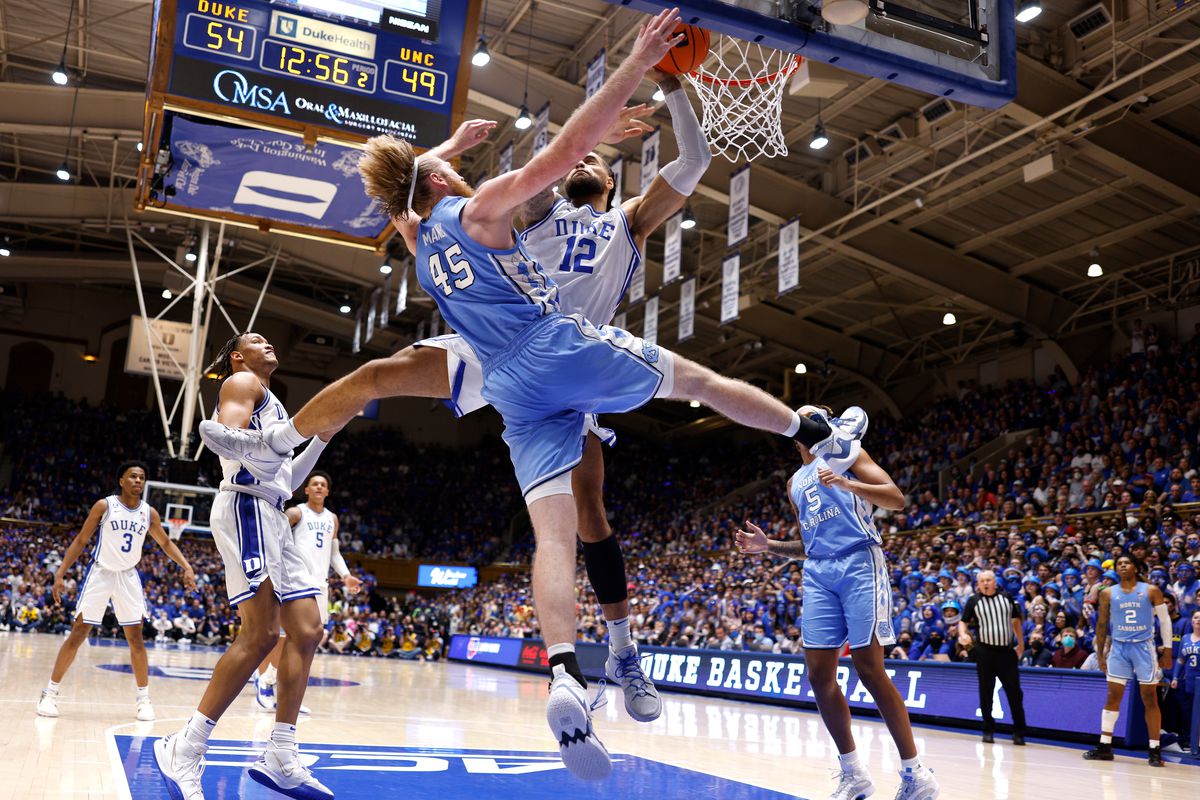 Not surprisingly at all, Duke and the University of North Carolina both made the tournament. UNC is an 8-seed for only the second time since 2004, their lowest seed in that time-span. They’re coming off of a loss against Virginia Tech and will take on Marquette in the first round.

Duke is a 2-seed after losing to VT in the ACC Championship game. Many people, including myself, feel Duke did not earn a 2-seed because of their strength of schedule and losses to quad 2 and 3 teams. Paolo Banchero and company will look to prove us wrong and make a run deep into the tournament.

Duke will play against 15-seed Cal St. Fullerton and, if they can get past Fullerton, will play the winner of Davidson vs Michigan State. 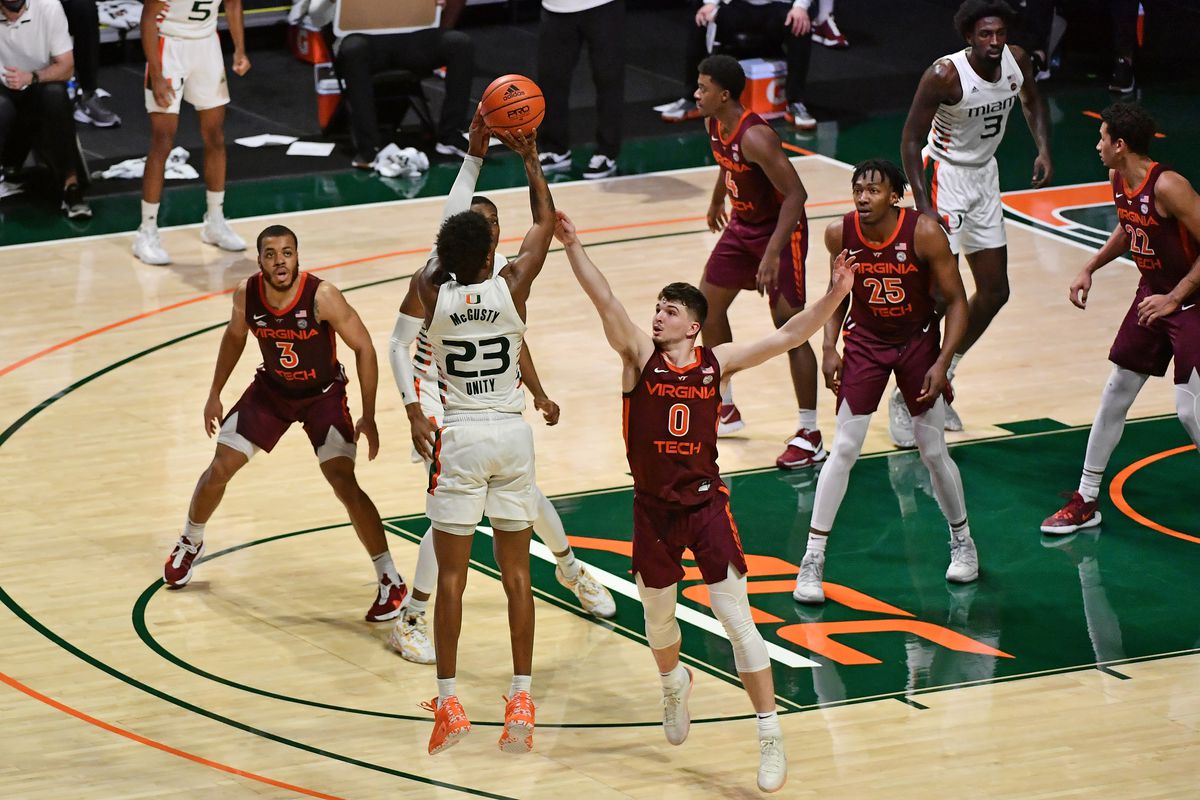 University of Miami and Virginia Tech are both making their first appearances in more than three years. Miami will be a 10-seed facing off against a tall and skilled USC team.

The Trojans have 8 players that are 6’7″ or taller and only three players under 6’1″. Miami has two starters under 6’3″, but has the individual skill to beat almost any team in the country. If Charlie Moore plays well defensively and Isaiah Wong can make shots the Canes have a chance of small-balling the Trojans.

Kam Mcgusty was 1st team all-ACC for the Canes and averaged 17 points a game. When the Canes are shooting 40% from the field they’re almost unstoppable. I don’t see why the Canes can’t put pressure on the Trojans from the outside and work it around.

Virginia Tech will face Texas and attempt to continue their hot streak. Virginia Tech won 7 of their final 8, including four straight in the ACC Tournament against Clemson, UNC, Notre Dame, and Duke. I think VT could pull off an upset against Texas.

Notre Dame will play Rutgers in a play-in game for the 11-seed in the west.

The final ACC team to make the NCAA tournament is the Notre Dame Fighting Irish. Notre Dame hasn’t made the tournament since 2017 where they were a 5-seed and lost in the second round. This time they’re the last team in and are playing against Rutgers in a play-in game for the 11-seed in the Western bracket.

If Notre Dame does beat Rutgers I expect them to lose to the 6-seed in the west, Alabama. The Tide are really skilled and are a strong defensive team that I don’t expect the Fighting Irish to be able to get past.

Expectations for the ACC

This will be an interesting year for the ACC. I think the lower seeded teams have a lot of potential upside, but am worried about Duke and UNC’s second and first round match up’s respectively.

UNC is a good team but they’re so hot and cold. They can beat or be beaten by anyone in the country in my eyes. Duke has to be careful not to underestimate Davidson if they both make it past round 1. If Foster Loyer or Hyunjung Lee gets hot then Duke will have their hands extremely full.

Miami has the ability to beat USC if they get good inside defense from Sam Waardenburg and Jordan Miller. They’re also going to need good shooting from Isaiah Wong and Charlie Moore, but they have the ability to win games against good teams.

Virginia Tech i expect to beat Texas as they are surging and Texas is falling. VT has great inside players which is how they beat Miami in their second matchup. We’ll see if Notre Dame has what it takes to beat Rutgers, and maybe they can stun Alabama, who knows?