Paige Bueckers burst onto the national scene last season, winning the AP Women’s Player of the Year. She was the first freshman to receive the honor, and there was no denying she was the best player in the country at just 19 years of age.

Bueckers, who is now 20, has already established herself as one of the greatest players in UConn history after one season in Storrs. If you do not think this is the case, check out the numbers because they are unreal. 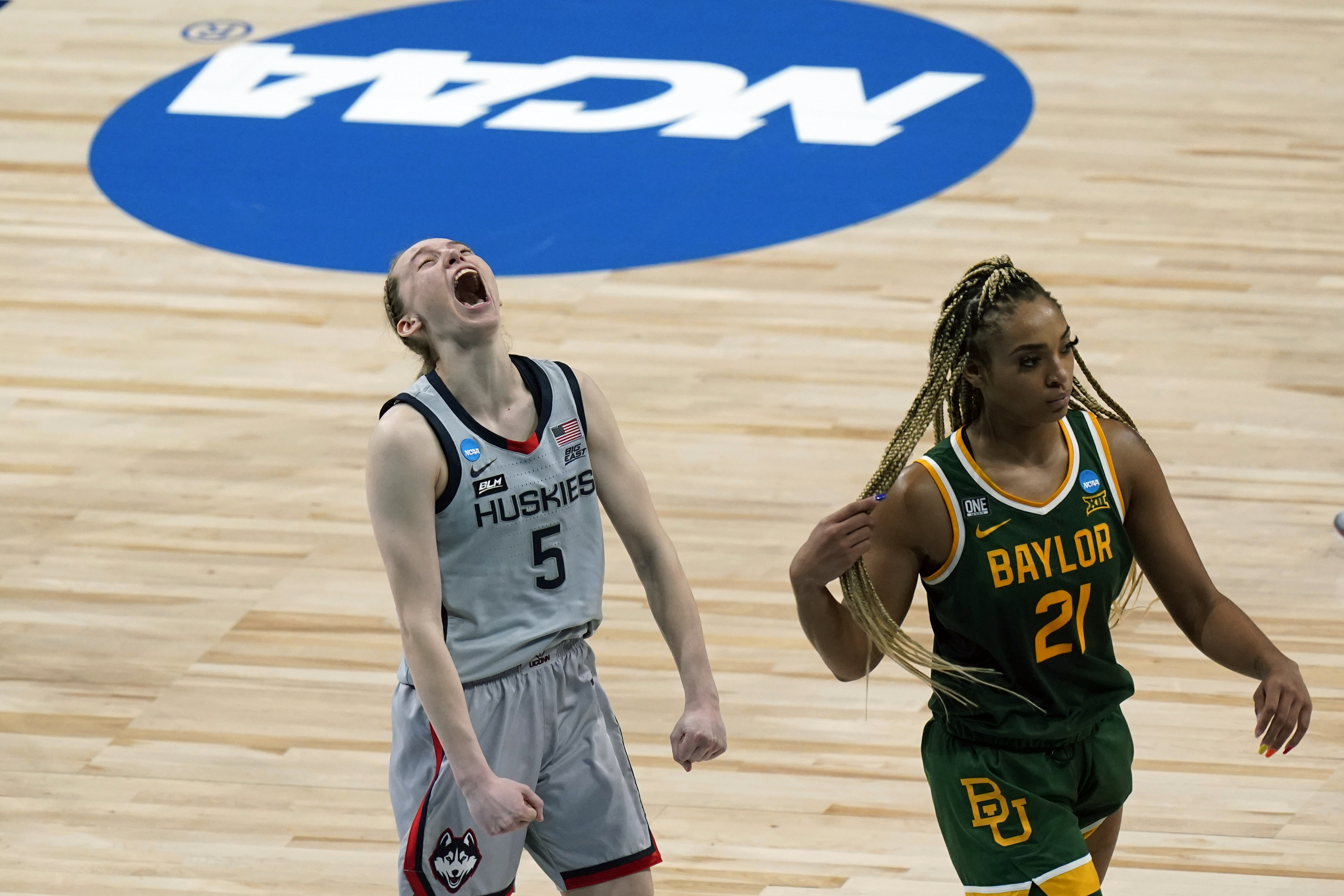 Last season, she shot 52.4% from the field, averaging 20 points and 5.8 assists per game, and was the player Geno Auriemma trusted with the game on the line. In the national semifinal against Arizona, Buckers showed her age, but this did not take away from her tremendous season.

Expectations are very high for the 5’11” guard heading into 2021-22. She was the lone unanimous selection for the AP Preseason All-American team last week.

She was selected by the 29-member national media panel that votes for the Top 25. The other players named to the team were Caitlin Clark of Iowa, Aliyah Boston of South Carolina, NaLyssa Smith of Baylor, and Rhyne Howard of Kentucky.

Bueckers deserved the AP Player of the Year trophy in 2020, and the preseason voting shows she is the frontrunner to earn the accolade once again. The scary thing heading into the season is that Bueckers improved her game in the offseason.

The athlete is just a 20-year-old sophomore, and she looked better than most seniors on the floor in 2020-21. After a full offseason, it’s going to be very exciting to watch number five take the court in the season opener on November 14th against Arkansas.

After the team was announced, Auriemma was asked about his unanimous All-American guard. He answered in classic Geno fashion.

UConn will open the season as the second-ranked team in the land, according to the Associated Press. The team did not graduate one senior in 2020, so the entire Final Four starting lineup will return. 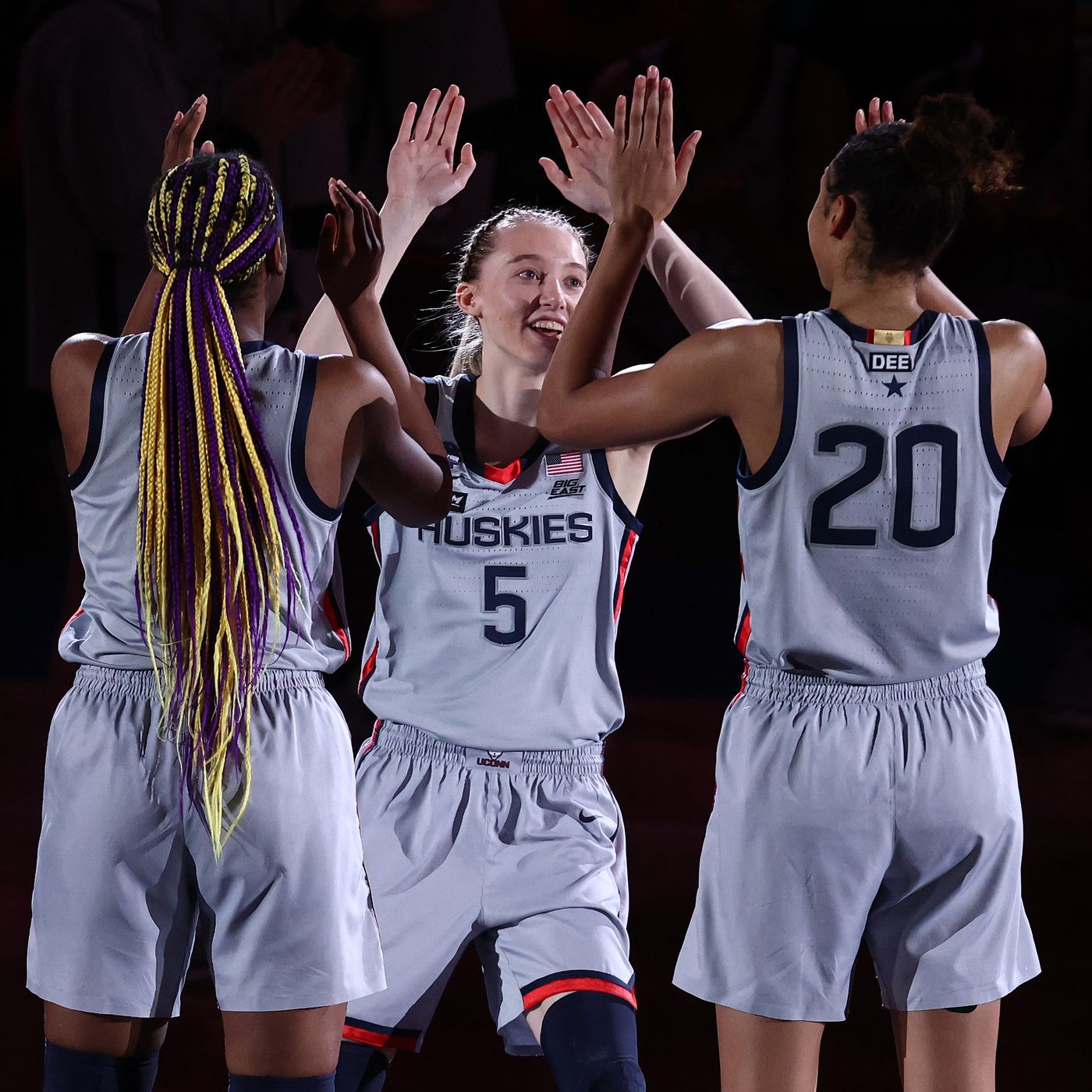 Buckers will take the floor with Evina Westbrook, Olivia Nelson-Odooda, Christyn William, and Nika Muhl. Azzi Fudd, the first ranked player in last. Year’s recruiting class will also be expected to make a massive impact in 2021-22.

She will likely be in the starting lineup to begin the season based on the reports from preseason workouts. UConn is expected to be in the championship mix every season, but Auriemma should collect multiple titles during the Buckers era.

This team is dominated by seniors with a talented mix of young stars like Bueckers, Muhl, Fudd, and Aaliyah Edwards. This is a perfect combination for championship basketball.