The Sweet 16 continues Friday after three underdogs upset the favorites on Thursday. The only favorite that took care of business was Villanova, easily covering their -5 against Michigan. I went 3-1 ATS yesterday, so it was a very successful day. I also went big on Arkansas to cover +9.5 because I felt this spread was ridiculous, and they won outright.

When you make it to the Sweet 16 seven straight years and cannot finish the job, there is a problem. Anyways, Gonzaga does not matter anymore. Let’s get into the Sweet 16 picks for Friday, March 25.

Most of the spread money in the Saint Peter’s vs Purdue game is coming in on the Boilermakers. This is probably a smart bet based on the roster differences, but it’s hard to bet against the Peacocks with 12.5 free points. 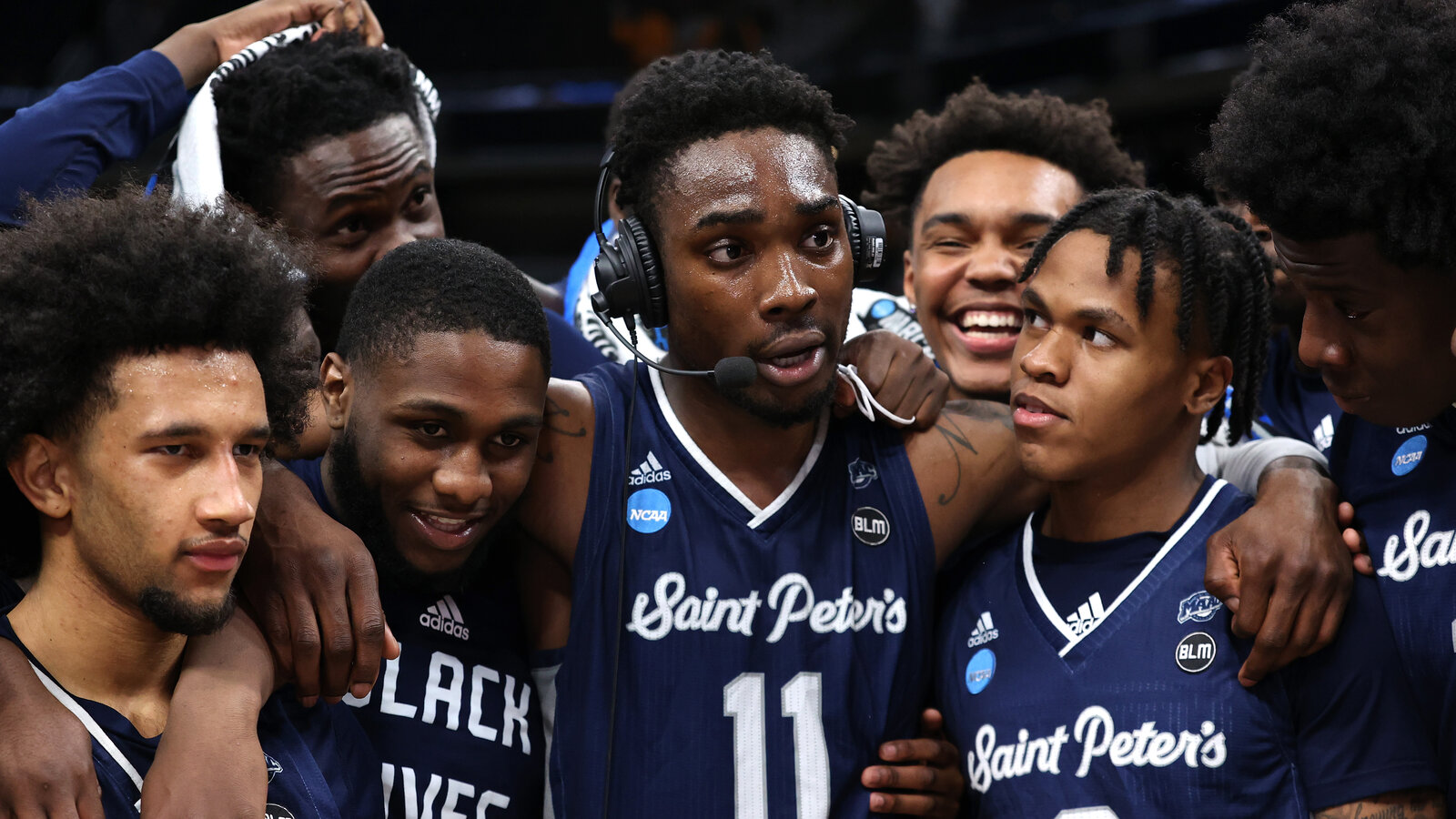 Saint Peter’s beat Kentucky by six points in the first game of the tournament. They also hammered Murray State by ten in the round of 32. The Peacocks do not play anyone, but they are still 23-9 ATS.

Purdue has struggled in this category with a 15-20-1 record ATS. The best teams in the tournament cover the spread, and the Boilermakers do not stack up in this category.

The Providence Friars have seemed like a team of destiny this season. They are 27-5 and 19-13 ATS playing a Big East schedule. This is a team that has the ability to win a National Championship if they get lucky. Crazier things have happened in March.

The Jayhawks are 30-6, but #1 seeds have not done well in the NCAA Tournament this season. I think Kansas will win, but taking the Friars ATS is the best bet. Providence is 5-2 ATS in their past seven games.

Kansas has been good ATS lately, but 7.5 points is a lot against a talented basketball team.

UCLA was supposed to be the authority in the Pac 12 Conference, but that did not happen. Arizona took over the conference and left the Bruins in the dust. UCLA is talented, but they are playing a very talented UNC team. 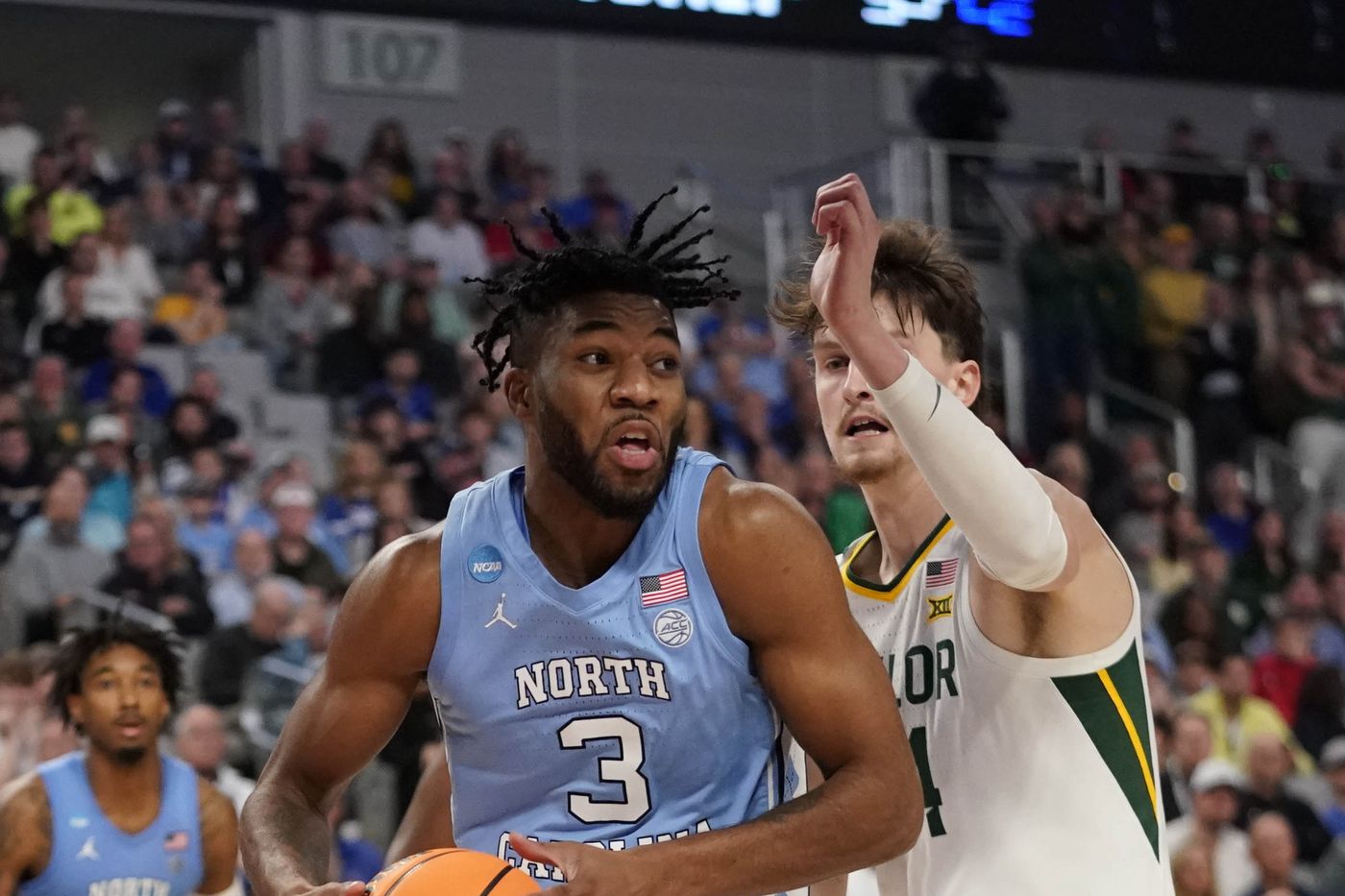 North Carolina is 26-9 and 18-16-1 ATS this season. They have been hot since they took down Duke in Coach K’s last game at Cameron Indoor Stadium.

Miami is a better team than Iowa State, but they have played down to lesser programs this season. The Hurricanes are 20-15 ATS compared to the Cyclones at 19-15. Nobody expected either team to be in the Sweet 16, so all bets are off in this game.

Most of the money is coming in on Miami as favorites in this game, which is fair. Iowa State has won two straight games, but they did not finish the season in a dominant manner. The Hurricanes are playing better basketball at this point, and I think this will show on Friday.