We only have two weekends of college basketball remaining this season, so we must make the most of our betting opportunities. Thursday’s Sweet 16 slate is loaded, which means it’s time to find the value and win some money.

This is getting ridiculous. Everyone needs to stop kissing Gonzaga’s a**. The Bulldogs are a good team, but we have seen time and time again that they are not meant to win the National Championship.

I know Arkansas struggled against Vermont and New Mexico State, but it’s not like Gonzaga showed up in the first two rounds. Both teams are 0-2 ATS in the first two weekends of play. This shows how hard it is to win by a large margin. 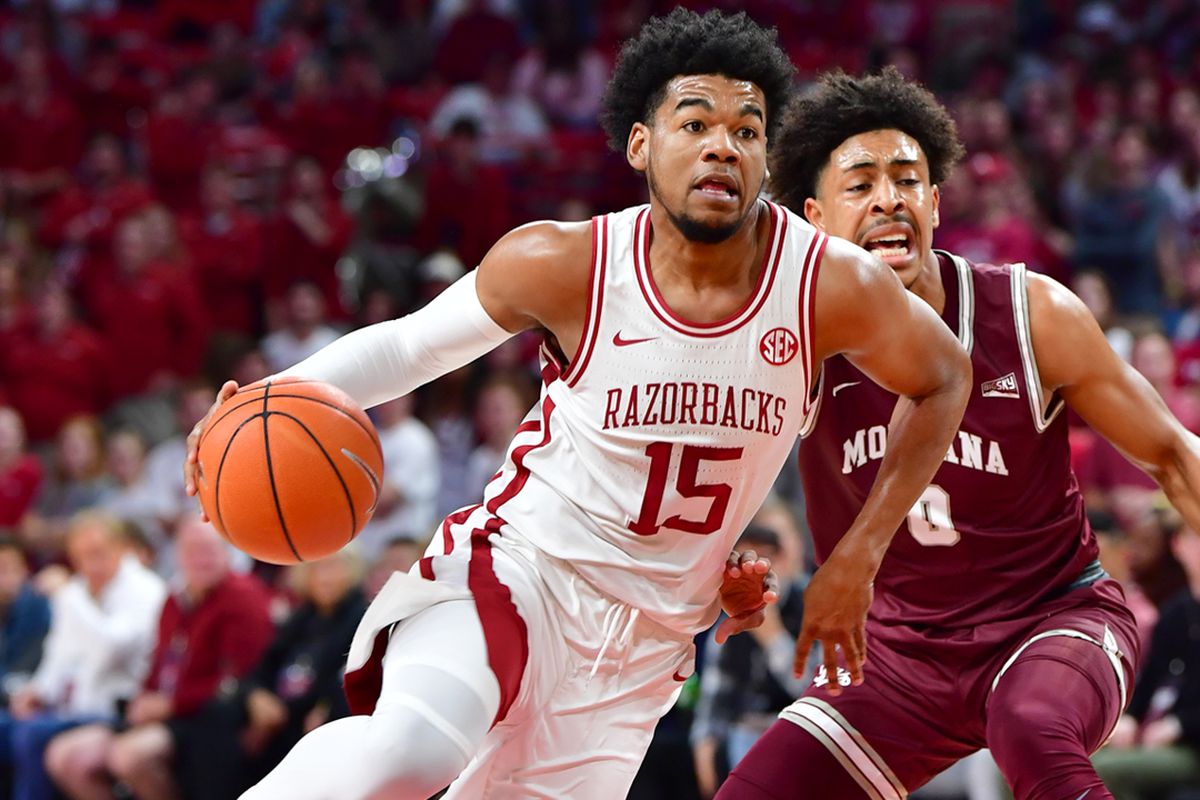 I think the Bulldogs laying 9.5 points to the Razorbacks is ridiculous. The SEC is not the best conference in America, but it’s definitely better than the West Coast Conference. Arkansas is 20-14-1 ATS this season, so do not expect them to roll over and die.

Villanova has been really good to me this season, but a lot of bettors are fading the Wildcats. I do not think this is a great decision for a few reasons. The Big Ten received more credit than it deserved this season, and the Big East was a very talented conference. 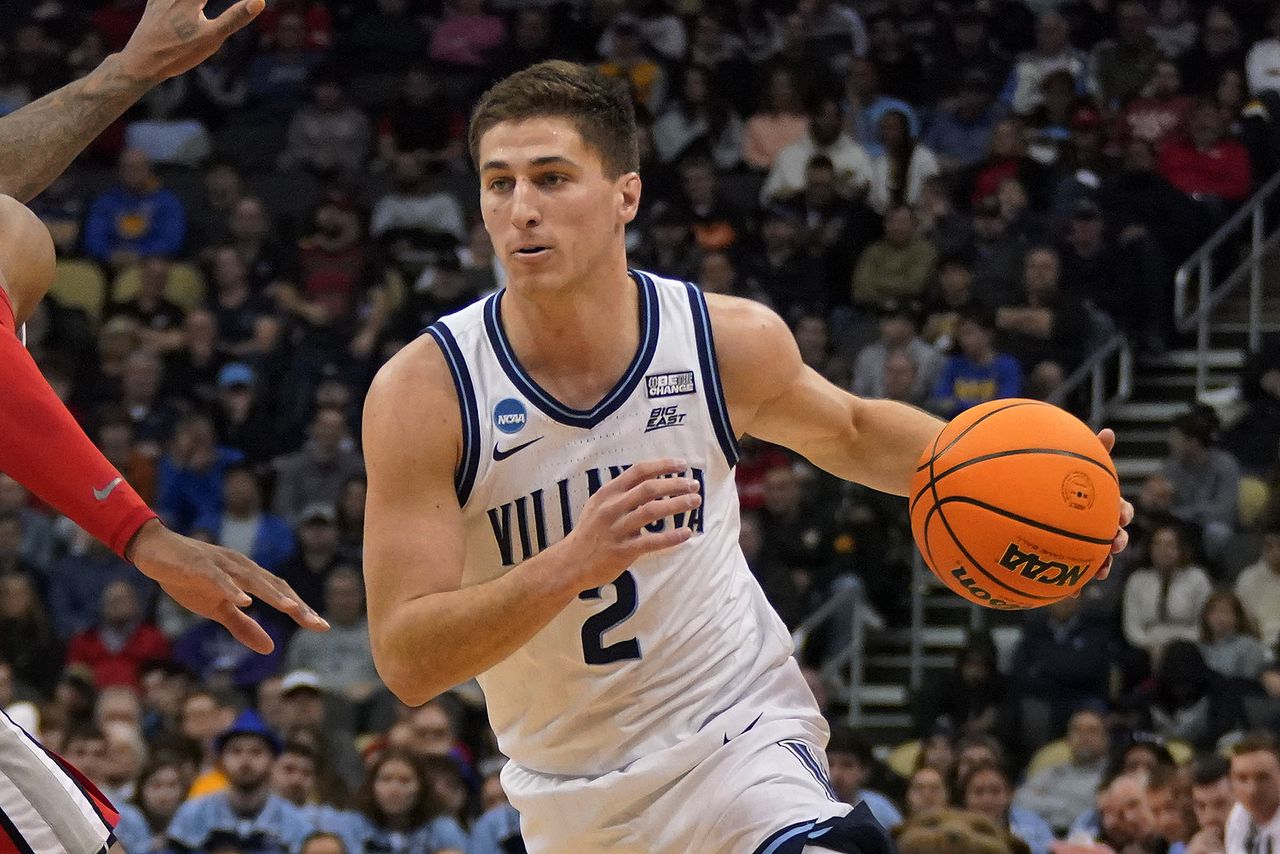 Both teams have played reputable schedules, so they know what it’s like to be tested. Villanova is a better team on paper as long as Collin Gillespie can get involved in this game. The Wildcats play hard defense, and they make shots frontcourt court.

Duke is finally coming off a game where I feel they played up to their potential. Duke’s story all season has been their tendency to play down to bad teams. I think Coach K finally drilled it in his players’ heads that this is not what wins games in March. 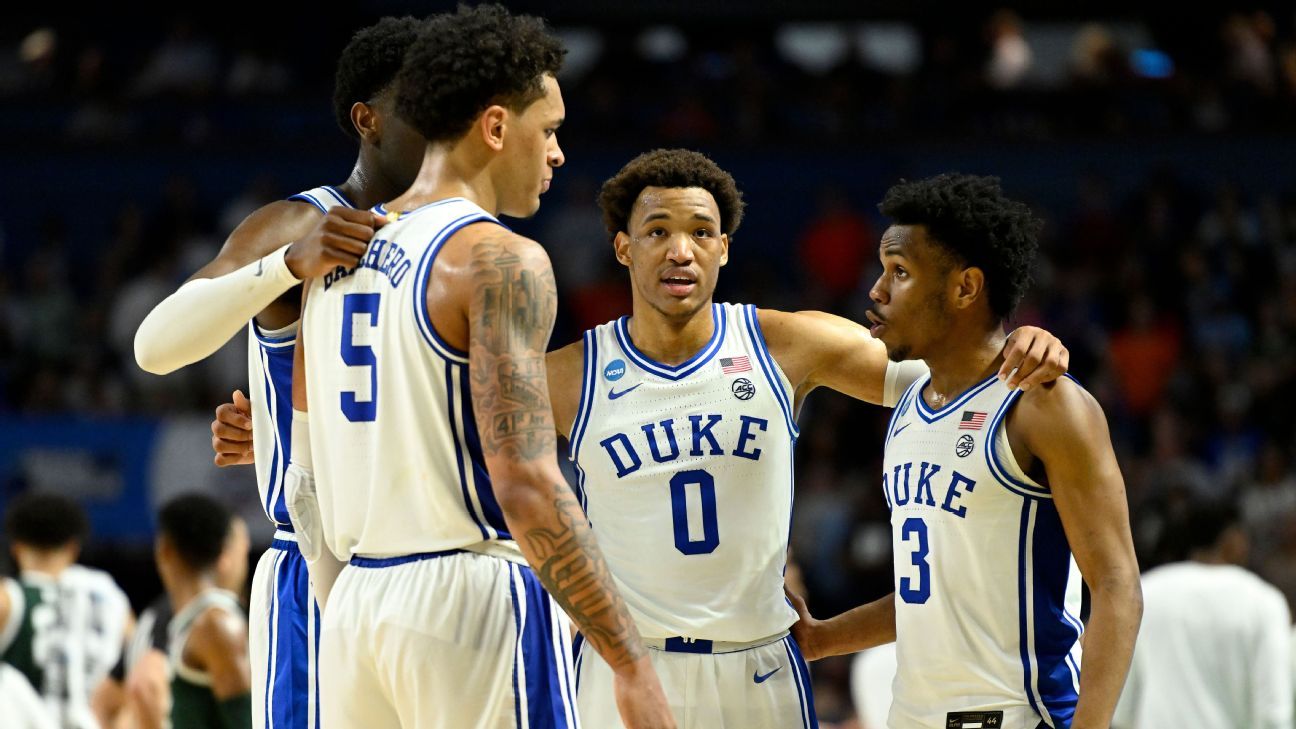 The one fear I have about Duke is their maturity. However, this is the new norm in college basketball, and bookmakers are giving me a free point to compensate for the Blue Devils’ inexperience.

I will take this 100% of the time. Texas Tech has been solid, but they are just 2-6 ATS in their last eight games. They are hitting Duke after a big win in the second round, and I believe this will help propel the Blue Devils to a win, especially with Coach K’s career dwindling away.

Houston beat the crap out of Illinois last week. The Illini made a run, but there was never a point when I did not believe in Houston (once the game started, of course). I thought Illinois would steamroll the Cougars, but they were relentless in the backcourt. I realized Illinois was soft last week, and they folded once they realized Houston was a good basketball team. I do not think this will be the case on Thursday with Arizona.

The Wildcats were not expected to be the authority in the Pac 12, but they rose to prominence. This team is explosive, and they can run the floor, even to a point where I do not think Houston can maintain a winning pace.