The best part about March Madness is the surprises that come throughout the month. The 2022 tournament turned out to be no different. We have North Carolina vs Duke in the semifinal on Saturday, which is the first time these foes have faced off in the tournament. This happened to come at the right time because 2022 will mark Coach K’s final season in the big dance.

We also had the #15 St. Peter’s Peacocks run all the way to the Elite 8. There were tons of surprises, but this also meant disappointments. A few teams broke America’s hearts, and I decided to put them together into an official sh** list.

The UConn Huskies were favored by 6.5 points against New Mexico State in the first round, and they looked like they should have been underdogs. The Aggies beat the Huskies by seven points in a year where UConn was expected to make a run. 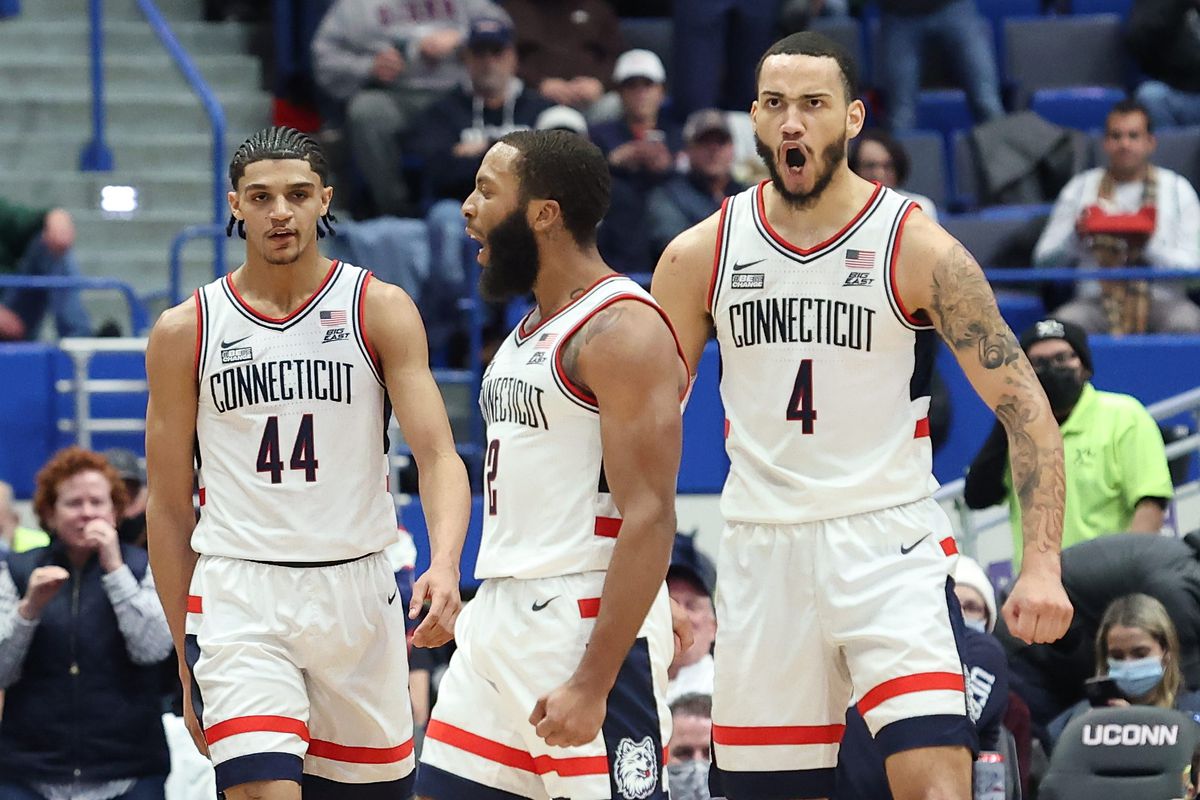 All UConn did was get run off the floor back to Storrs, Connecticut.

Iowa was one of my dark horses to make it to the Final Four. It turns out they never even made it out of the barn. The Hawkeyes embarrassed the state of Iowa in the first round, losing to Richmond.

Iowa was a 9.5-point favorite and got beat by four points. This was the game where people realized the Big Ten was all hype.

Every Team that Lost to St. Peter’s

This section does not need any more explanation. North Carolina proved St. Peter’s did not deserve to make it out of the first round. Kentucky should be removed from the United States of America, and Purdue should drop down to DIII. Nobody cares about Murray State. 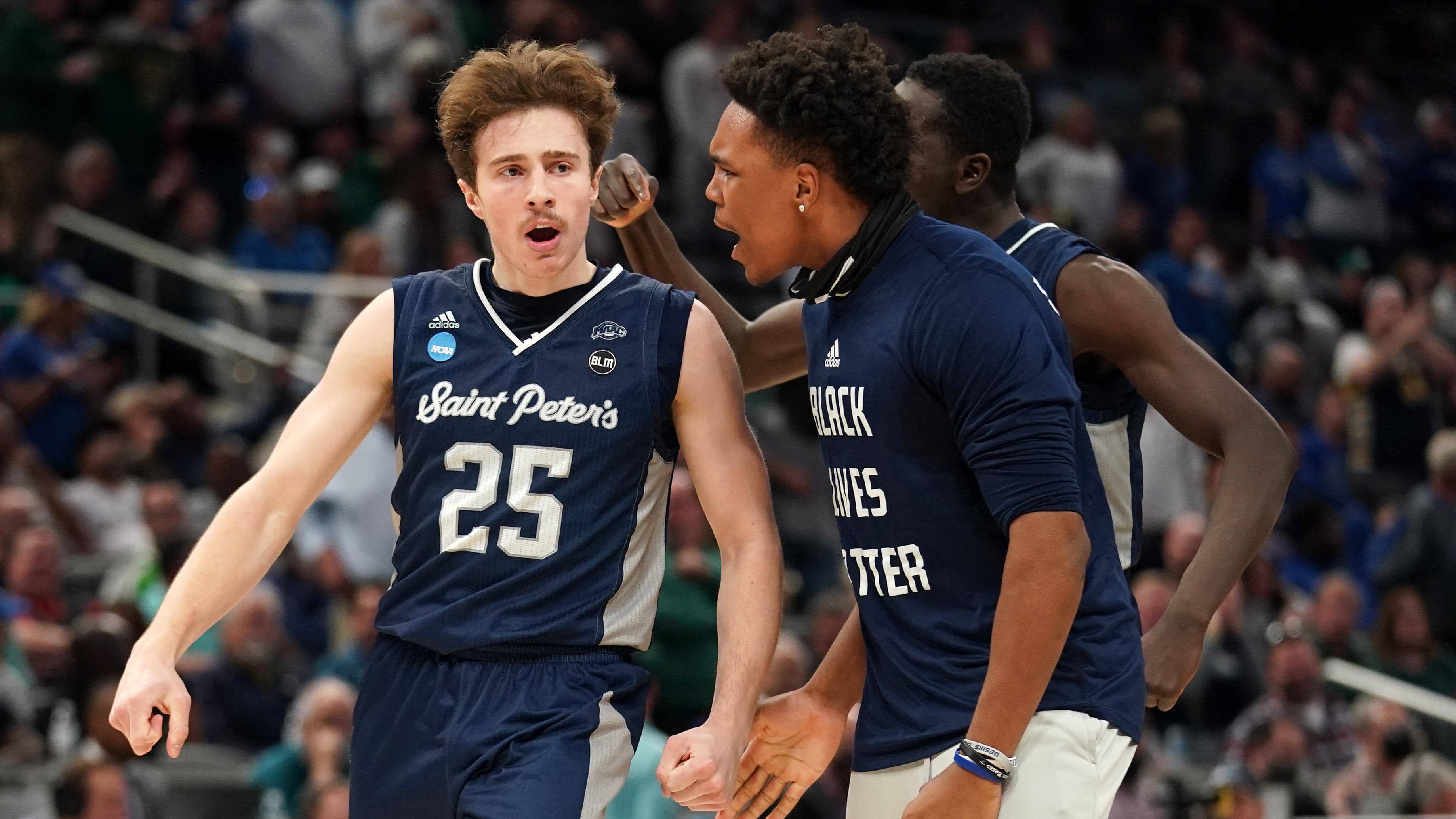 LSU and Wisconsin fell victim to Iowa State so I had to group them together. The Cyclones went all the way to the Elite 8, so I do not want to be too harsh, but c’mon now.

The SEC was so overrated this season, and Wisconsin helped tarnish the state of the Big Ten. The Big 12 turned out to be one of the best in the Power Five, and Iowa State helped prove this fact.

Auburn was on my sh** list all season long. This team was overhyped, and they always fell short when it came to the spread. Good teams win, but great teams cover. 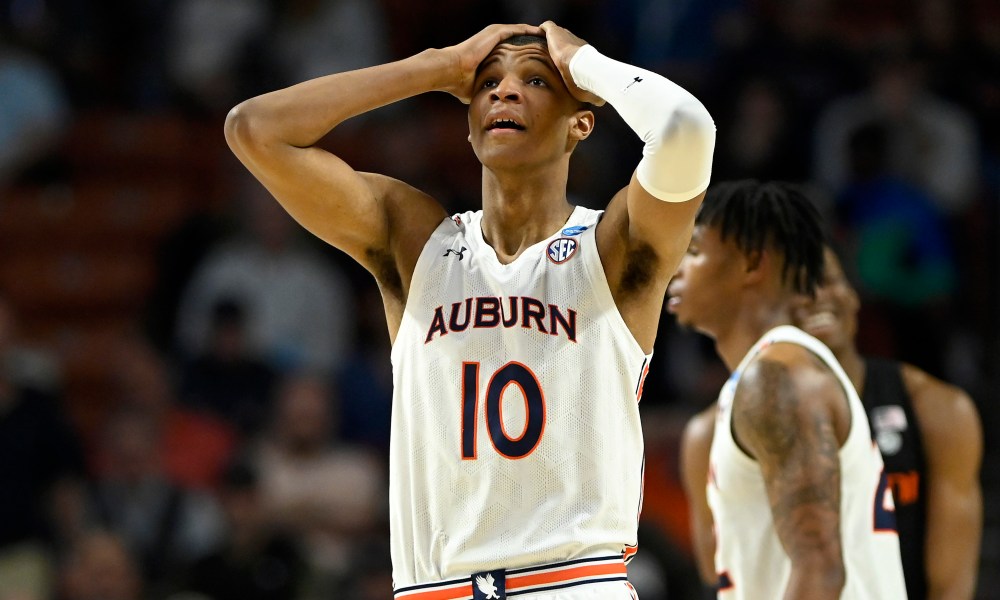 The great teams are the ones who win in March. Miami beat Auburn by 19 points in the second round.

You cannot call yourself a one seed if you do not cover a single spread in three games. The Bulldogs survived in the first weekend of the tournament but lost to Arkansas in the Sweet 16. There was nothing sweet about Gonzaga. 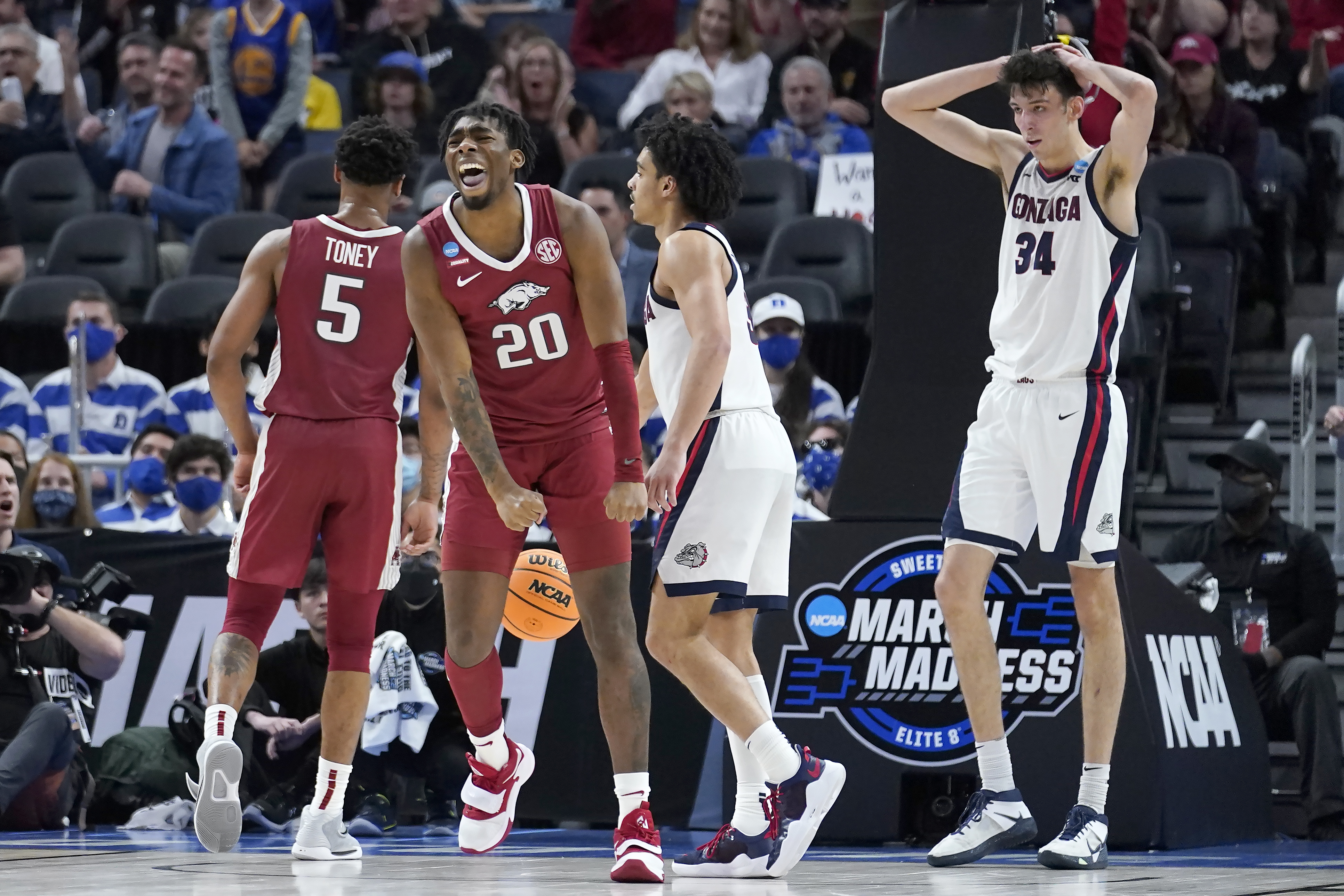 The Miami Hurricanes came out on fire in the first half of the Elite 8 against Kansas. They just chose not to come out of the locker room in the second half, and the Jayhawks proved why they were given a one seed.

Miami showed no fight and tucked their tails between their legs. This earned them the final spot on my list.