Both teams come into 2021 after solid 2020 campaigns. Villanova finished the regular season 16-5 and was the winner of the Big East Conference.

UCLA was a middle-of-the-pack PAC-12 team, finishing 17-8, but they were able to go on a Cinderella story run in the tournament and made it to the Final Four.

After a wonderful regular season, the Villanova Wildcats are setting their sites on a better NCAA tournament run. Last season the Wildcats ran into Baylor in the Sweet 16 and suffered an 11 point loss.

One thing to look for out of Villanova is their potential lack of depth, as the bench was only able to combine to score 10 points. 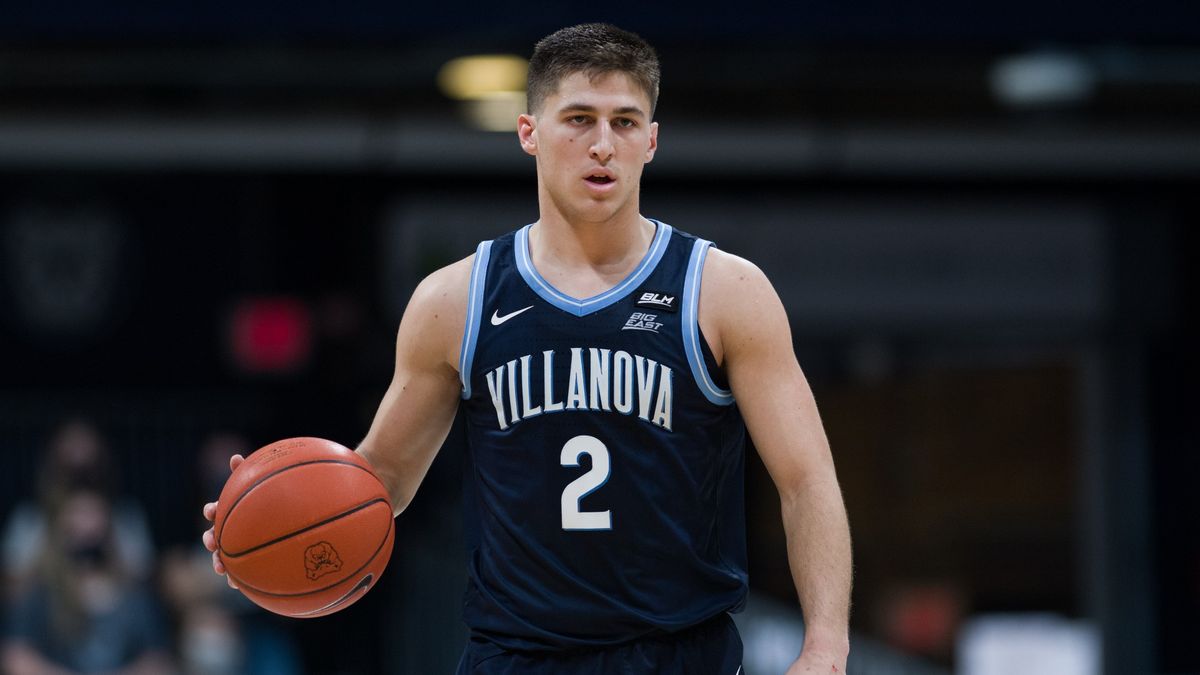 Is UCLA the Real Deal?

UCLA has one of the craziest runs to end their 2020 season. After barely making it into the tournament, UCLA had to beat Michigan State in overtime last season for the play-in game.

In one of the best games of the college basketball season, UCLA would go on to lose to Gonzaga in overtime of the Final Four game on a half-court shot by Jalen Suggs.

One of the biggest names to come out of the historic run last year for UCLA was Johnny Juzang. To start this season, Juzang is looking to keep his name relevant, as he came out and scored 19 points to lead UCLA past CSU Bakersfield.

Senior Jules Bernard also had a great opening night performance as he too collected 19 points on 60 % shooting. Sophomore guard Jaylen Clark added 10 points off the bench for the Bruins.

Playing games at home to begin the season always seems to be the biggest factor in these games. With fans making an appearance this year, after a season of minimal to no fans in attendance, expect the Bruins to have a huge presence.

If you can get the Bruins at -4 or lower, take the Bruins to cover against the Wildcats.