Brian Kelly’s Daughter is a Savage Before I begin this blog, I want to say that I do not fault Brian Kelly for leaving Notre Dame. The decisions we make in our lives are typically predicated on money, and Kelly made a great financial decision by leaving Notre Dame.

Do I think he is the right fit for LSU? Absolutely not. Any guy who develops a southern accent six hours after landing in Louisiana is fake. The kids will see through this, and it will not help anyone in Baton Rouge move on from Coach O.

Anyways, no matter how you feel about Kelly’s southern accent, he is the new coach of Louisiana State University. Although, he still has Fighting Irish ties where he will have to return to the school (if he is a half-decent father). 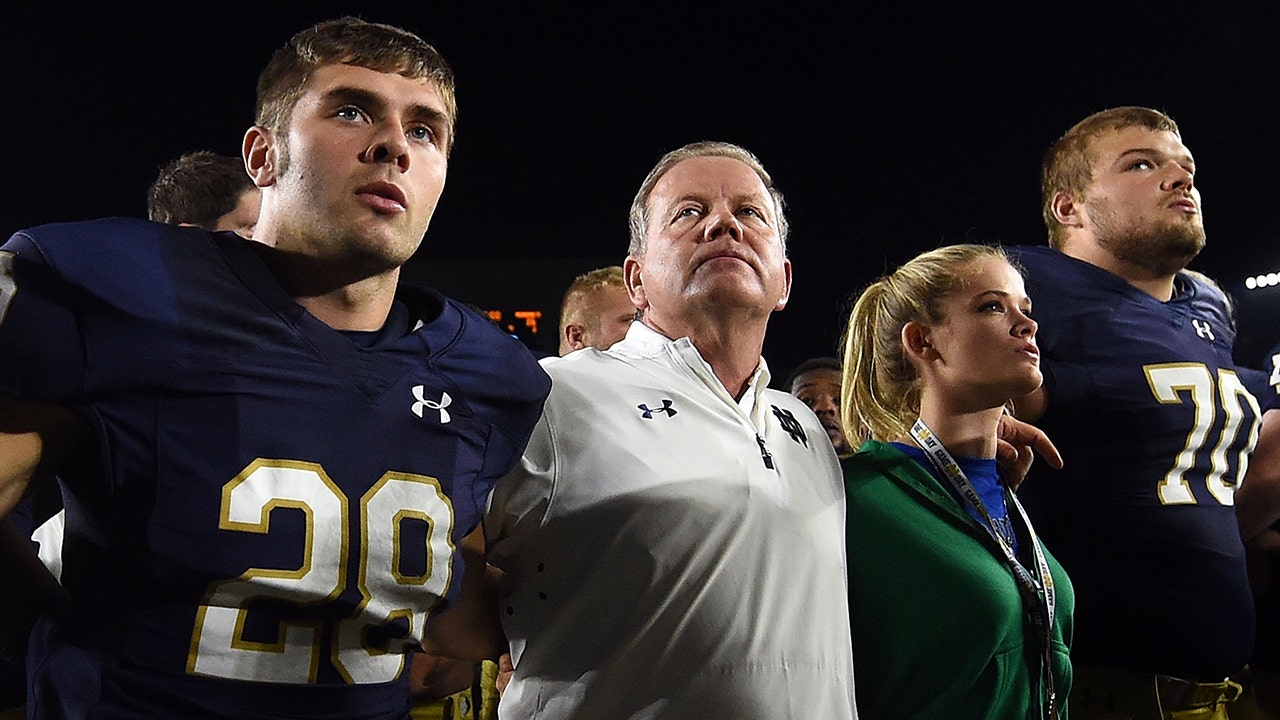 Brian Kelly’s daughter, Grace, is currently a senior at Notre Dame, with one more semester to complete before receiving her degree. Apparently, she has been booed on her way to class, and she took to TikTok to tell Irish fans to leave her alone.

The TikTok was her on her computer, not looking very happy with the caption, “When you still have to graduate from Notre Dame in five months, but your dad already left for LSU…ready to get booed on my way to class every morning.”

Grace also shared some posts supporting her dad’s decision to leave Notre Dame, but it still cannot be easy. The good news for Kelly is that she knows where she is headed for her master’s degree.

The next time Kelly comes to South Bend will likely be his daughter’s graduation as he will have little time to relax. The Tigers’ program is a mess, and Kelly has a lot of work.

Kelly announced he was leaving LSU on November 30. Again, I do not fault the move, but he handled it terribly. He coached the Fighting Irish for 12 years and went 113-40 over that span. 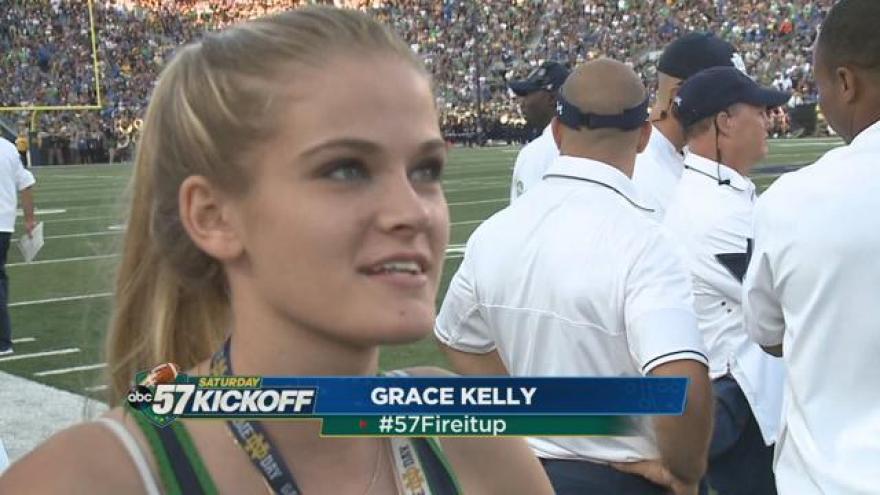 The one thing that Kelly was unable to do in South Bend was win the big game. Nevertheless, he was still very successful as the program leader. LSU gave Kelly a ten-year deal worth $95 million and incentives.

Notre Dame chose to replace Kelly with defensive coordinator Marcus Freeman permanently. The school made a great move to resume normalcy as quickly as possible for the student-athletes.

The Fighting Irish are currently 11-1 and the sixth-ranked team in the country. There is still a chance they are selected to the College Football Playoff, but a New Year’s Six bowl game is more likely at this point.