The Southeastern Conference has been the most terrifying in the world of college football as of late, boasting the perennial championship favorite in Alabama, the greatest recent team in LSU, as well as powerhouses Florida and Auburn— but for all of the grit and physicality on display every Saturday afternoon, nobody is asking the bigger question: which teams have the best college football jerseys?

Whether you are a fan of the Gators, the Volunteers, or any team in between, this is the undisputed hierarchy of SEC fashion on the gridiron.

Read it and weep.

Are we even being serious right now? Mississippi’s State’s color scheme looks like it was designed with the ideal aesthetic of “murky” and “lifeless”; seriously, what is this? 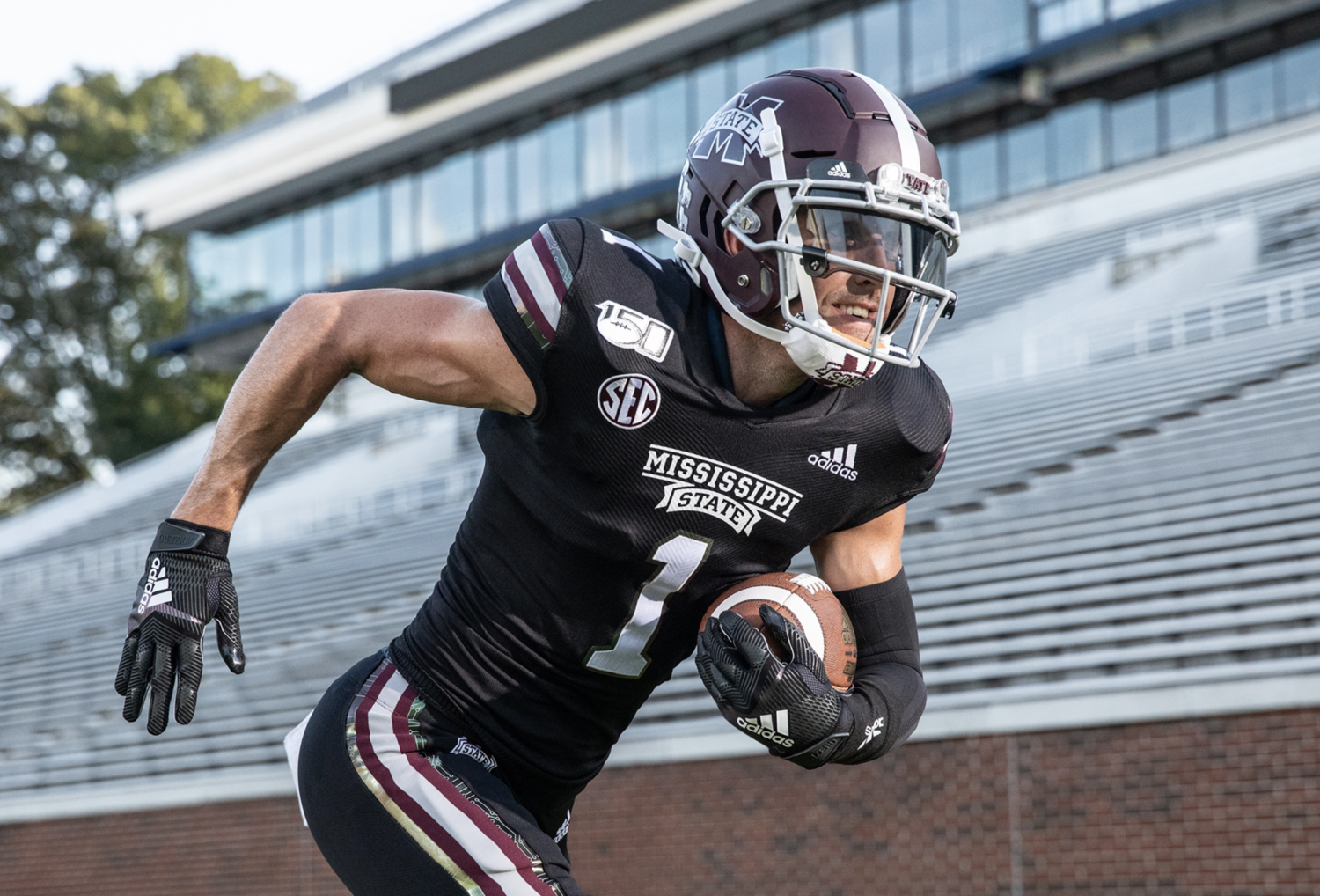 This uniform looks like it would be better used to go mud fishing than defeat a conference rival and may contribute to why Mississippi State is under .500 and has only had one 10-win season since 1999.

In what appears to be Mississippi State in a slightly brighter hue, the Aggies limited color scheme inspires “shock and aww” as opposed to “shock and awe” because any onlooking spectator has to feel bad that the players have spent their whole lives working to become Division-I athletes only to suit up in that mediocrity. 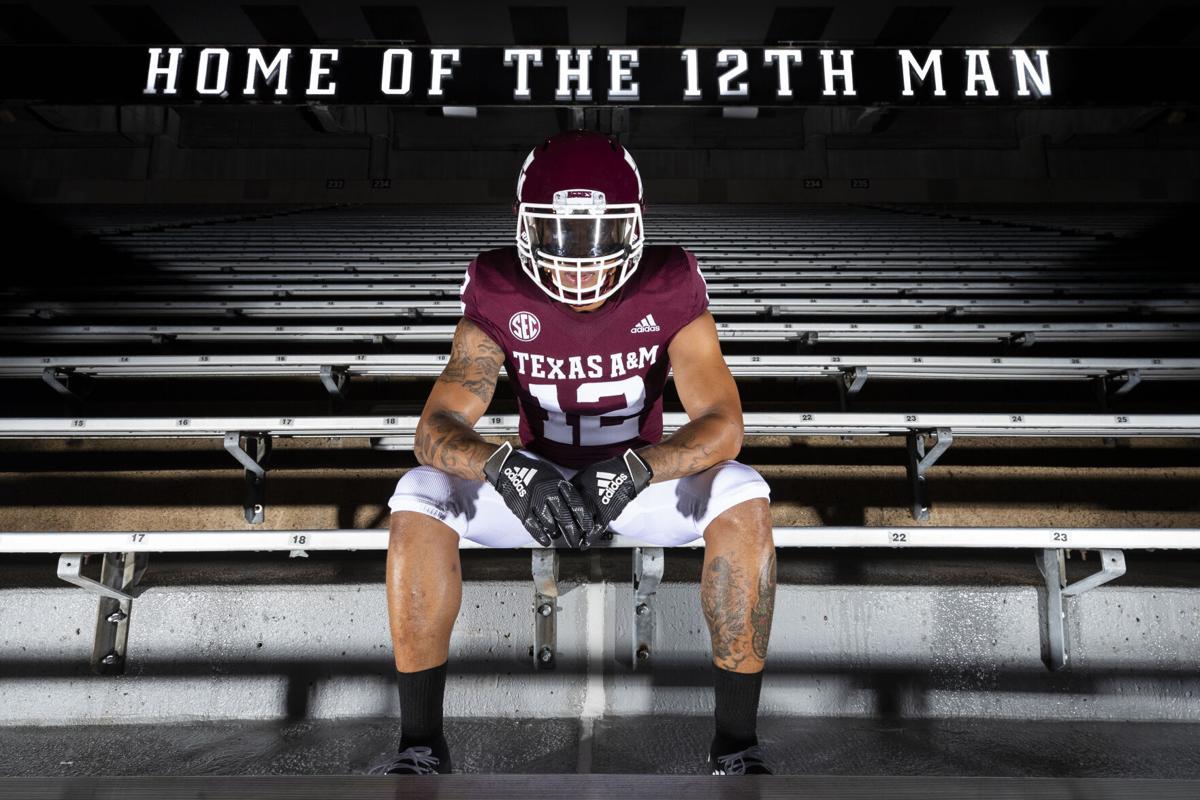 The Aggies earned their spot at 13 because of the lack of highlights and tone-setting color scheme on their uniforms which, although they are somewhat sharp due to the contrast between the white and maroon, are lacking that creative touch that can separate them from a league obsessed with shades of red.

This should be refreshing for SEC fans: Alabama is finally near the bottom!

We get it, your football team is better than everyone, but your director of creative vision clearly lacks ambition and aptitude.

Alabama’s uniform is so boring that they did not even bother putting a school logo on the helmet, just a fat uniform number that looks straight off the Indiana Basketball train.

These uniforms are just as boring and unimaginative as can be: Alabama gets a 3/10.

Sadly, there is not much to say about the Gamecocks, other than they managed to combine all of the positive elements of the boring uni combos listed above.

I am not sure why USC thought that they could make gray look cool, but they definitely did not. The Black and maroon is threaded together neatly with accents and highlights, but the overall feeling of the uniform is more nay than yay.

Realistically, I could come up with a better look than this— 4/10.

Now, the Commodores have put together some decent combinations in the past, but their overall appearance is just not it.

Although the Commodores’ official colors are listed as black and gold, the accents look more along the lines of a hardly used bottle of dijon mustard stuck in the door of your fridge.

Vanderbilt has the potential to improve with some details on the helmet and an all-black with gold highlights color rush uniform, but for now, they are going to accept their 4/10.

The Ole Miss uniforms have a classic feel to them and remind you of the Eli Manning Days; unfortunately, it looks like they have not updated their vision since then either.

Now, the Razorbacks are a step above their competition at the bottom of the rankings because they managed to distinguish themselves with a sleek look and satiny finish. 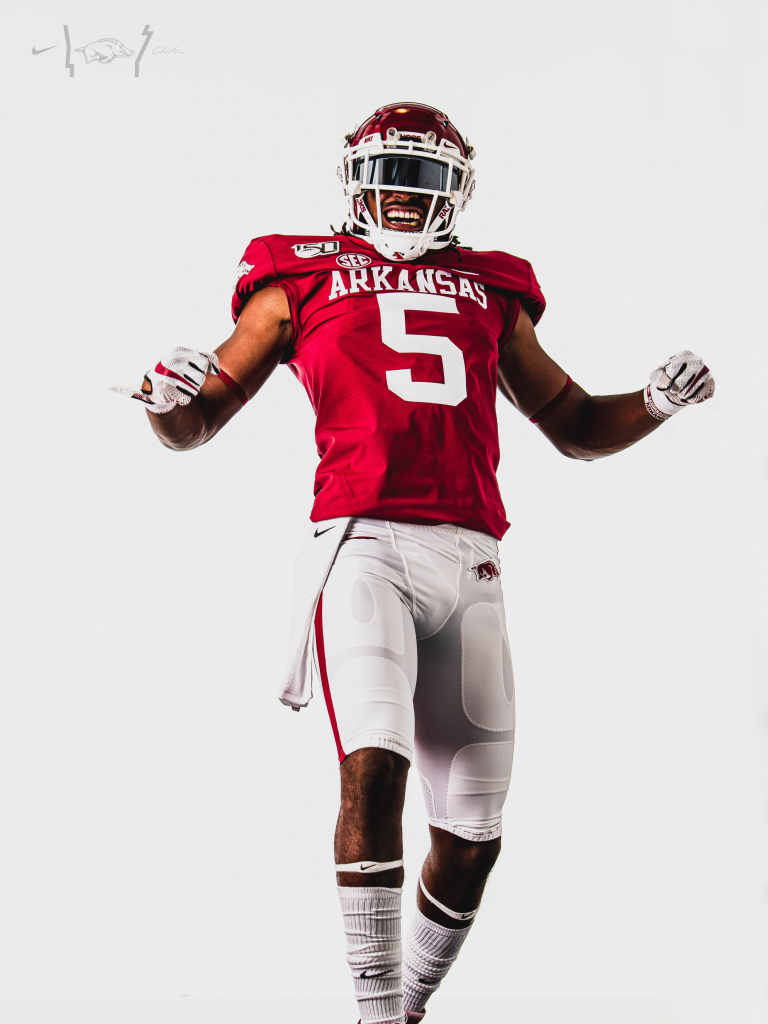 This is the first glimpse at a cool and objectively attractive uniform in the SEC. The logo on the helmet is sized and designed well, while it is also placed smartly on the jersey and pants. Arkansas, you get the first cheer of these rankings.

The Razorbacks take home a solid 6/10.

The Gators are the first team in the top half of the rankings, and it is easy to see why. 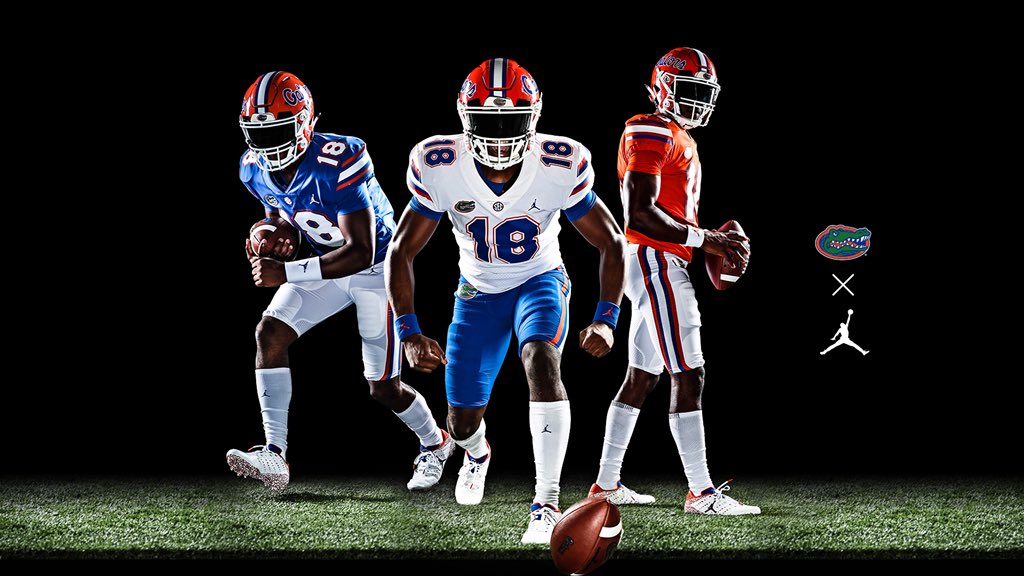 The Gators intimidate their opponents from the open arm chomp to the electric blue and orange colorway they rock on their way to the endzone.

Florida’s uniforms have been consistent over the years and fashion two colors not commonly seen together, giving them a unique and powerful look on the field.

UF joins the Razorbacks with a 6/10 but trending in the right direction.

Yes, the Bulldogs are the ringleaders of the red and black crew, but the sheen and crispness of their uniforms make them elite amongst the competition.

UGA opposes the powerful red and black with pure white and layers the different levels of color to perfection, giving their uniforms a complete feel.

Although they are no longer the top dog in the conference (get it?), they show up in style to their Saturday affairs, and that has to be respected.

Georgia leaves the rankings with a 7/10.

Representing eastern Alabama, the Tigers’ uniform represents the identity that they have forged over the years: tough, professional, and spirited.

The Orange on Auburn’s unis makes it feel as if every game is The Iron Bowl while the white and blue represent high class and supreme level of ability. There is a feeling that these uniforms are worn by a group of winners, regardless of what the scoreboard reads at the time.

Auburn earns the second 7/10 for their jerseys.

The BEST black and yellow uniforms in the nation (sorry, Iowa fans) are worn by the Tigers of Mizzou, and there is no way around it. 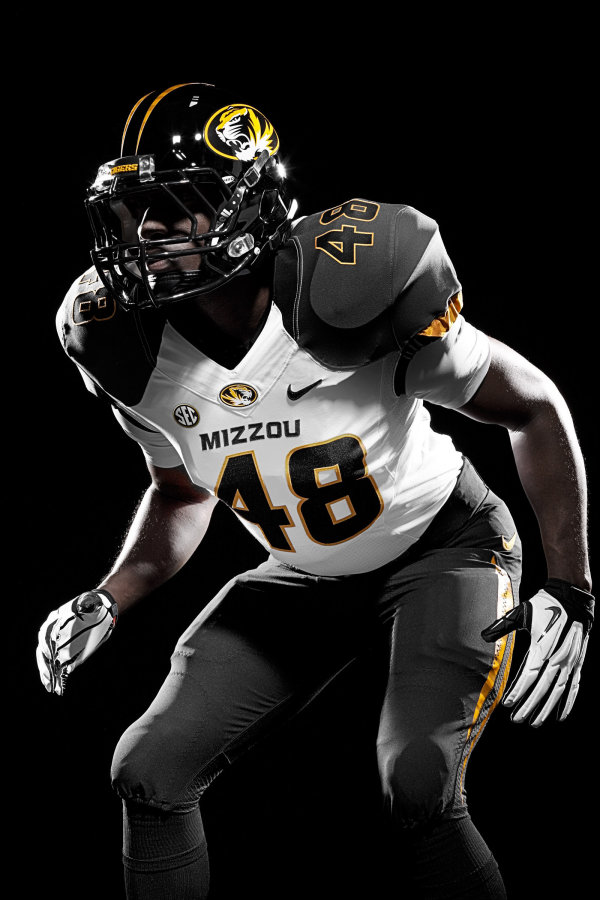 The black base of the uniforms represents a fierce identity, doubled down by the Tiger emblem on the helmet; the yellow interjections look aggressive and imposing; and the splashes of color down the pants look like claw marks, striking fear into opposing players.

Missouri is clearly in the upper echelon of SEC uniform making, and these jerseys are beautiful. Well done, Mizzou.

As simplistic as the Wildcats were with their designs, they nailed the end product.

The blue looks electric, and the white looks classic, upholding the feeling of a blueblood program in one of the nation’s best conferences.

Kentucky could experiment with adding a mascot somewhere prominent on their helmet or jersey, but they are already in a terrific starting position.

Kentucky earns an 8/10 for their outfits.

Bring on the Tennessee haters! Come one, come all because these jersey combos are nothing short of fantastic.

The bright Orange looks great in the midday sun and under stadium lighting, while the multi-shaded gray and checkered design looks like college football at its finest.

The “T” logo on the helmet is simple but effective, the colors are enticing, and the feeling is infectious.

The layering of purple and gold is attractive on so many levels, and the white spaces between them again help create a feeling of class and elegance.

There is not much more that can be done to these works of art, and for that reason, LSU earns the top spot in the SEC uniform rankings.