The Oklahoma State Cowboys will be traveling to Darrell K Royal-Texas Memorial Stadium in Texas to take on the Texas Longhorns. Oklahoma State comes into the game with a record of 5-0. Although they are undefeated, the Cowboys have only won by double digits twice this season. They had their best win of the year last week against Baylor. Winning by a final score of 24-14.

Texas has a record of 4-2, their two losses coming against Arkansas and Oklahoma. They appeared to be in control of their game against Oklahoma last week. The Longhorns even forced Oklahoma starting quarterback Spencer Rattler to be pulled from the game after a terrible performance.

However, after the backup was put into the game, they gave up the biggest comeback in Red River Rivalry history. Both teams have a lot to prove in this game and it is shaping up to be a very good contest. 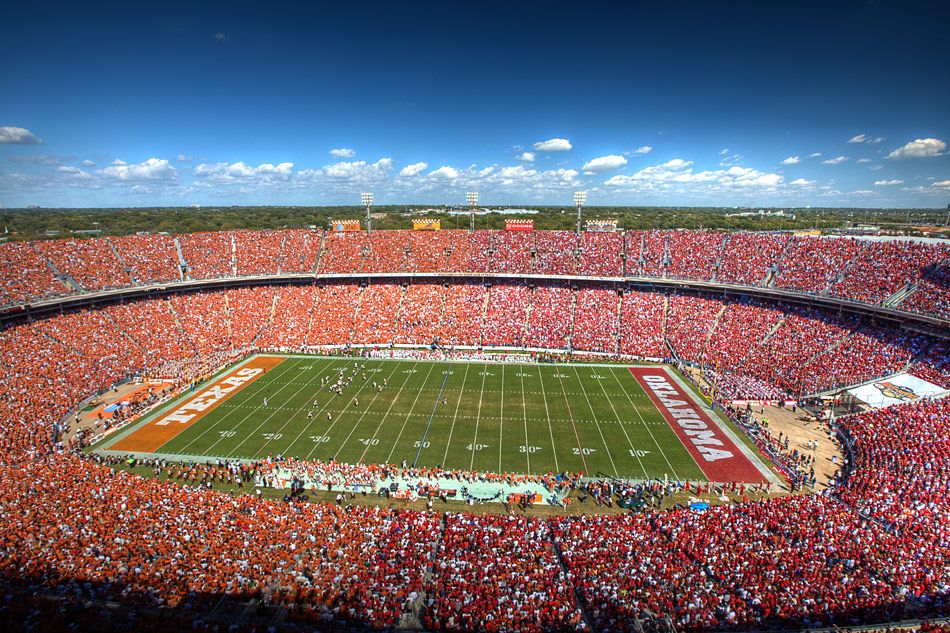 Oklahoma State vs Texas Matchup at a Glance

Oklahoma State Preview: Can They Prove Themselves

Despite Oklahoma State being undefeated and currently ranked in the top 25, they are shockingly underdogs in this game. While they have been able to take care of business every week, they have not looked impressive in any of their games. Along with this, no matter who they have played, it has remained a close game.

Oklahoma State has yet to play a team as good as Texas so far this season. Along with this, they have played to the level of their competition every week. Meaning their games have stayed tight against teams like Missouri State, Tulsa, and Kansas State.

Texas Preview: Can They Bounceback After A Tough Loss

The Longhorns missed out on a huge victory last week. They could have knocked off one of the best teams in the country in Oklahoma, however, they were not able to close the deal and absolutely collapsed when the game came to a close. Despite having two losses, Texas has looked great in its four wins this season.

They beat Lousiana by Rice by 58, Texas Tech by 35, and a talented TCU team by five. The Longhorns are a team that could completely overwhelm the Cowboys with their offense. Texas currently averages 44.5 points per game while Oklahoma State’s highest-scoring game this season has only been 31 points.

Although Oklahoma State has a much better record, we are still taking the Longhorns to cover the spread and on the money line. Oklahoma State will not be able to keep up with their offense and will could be left in the dust as early as halftime.

With Texas having such a talented offense and their defense having their fair share of lapses at times, we are also taking the over for this game.

Use the prop finder below to search all available bets for this Oklahoma State vs Texas game.