Quarterback Chance Nolan has been average this season for the Oregon State Beavers. He has completed 63.45 percent of his passes for 2,106 yards, 17 touchdowns, and eight interceptions. Nolan can also be a threat on the ground running the football as well.

He has rushed for 347 yards on 60 carries and two touchdowns. Chance Nolan needs to be sharp in this football game in order for them to pull off the upset. 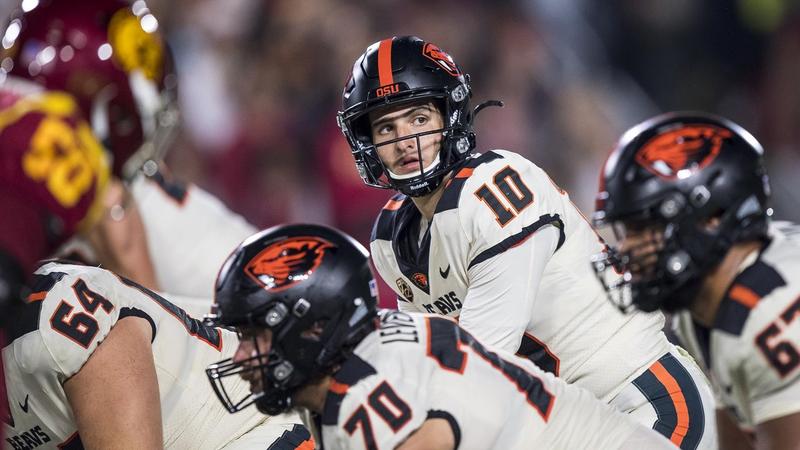 Senior Anthony Brown is a dual-threat quarterback for the Oregon Ducks. He can do damage through the air and on the ground. Brown has completed 62.8 percent of his passes for 2.261 yards, 13 touchdowns, and four interceptions. He also rushed for 559 yards on 118 carries and eight touchdowns. Anthony Brown is a good leader.

Travis Dye is Oregon’s leading rusher with 937 yards on 158 carries and 12 touchdowns. He has also caught 33 passes for 308 yards receiving and two touchdowns.