COD League Preview: Due to the Weather, We Get a Super Week.

As most of you have seen, the Texas area was hit with some nasty weather over the last week or so, and it caused power outages as well as putting some people into real desperate situations.

With all that going on, it was decided that the games would be cancelled that were scheduled for last weekend and put at the beginning of this week and make a super week of Call of Duty matches.

Games will start on Monday at 2:00 p.m. central and run at least two games every day until next Sunday. There will be a total of twenty matches spread out across seven days. I am going to highlight a couple of matches that have the potential to be the most exciting for this week and give a prediction for how I see the series going.

The second match on Monday is one that has potential upset written all over it. Atlanta Faze comes into the week, a perfect 2-0, but they did show some weaknesses in their two map losses to Optic Chicago. Toronto is a young and fun team, and I do not see them being distracted by the hype surrounding Faze.

If the Ultra can match the slaying power in the respawn modes, they are just as good as Faze in the Search and Destroy maps. The leader of Toronto, Methodz, has made several statements that he believes in his young guys, CleanX and Cammy, that they will be the next superstars.

If we are making a prediction here, I do not see Ultra being able to keep up with Arcity’s on Faze. He is too good at what he does, and the tiny terrors will be in Ultra’s face on every map. I think Faze will win 3-1.

On Wednesday, we will have the Surge take on the Thieves. Seattle was not expected to perform well the first weekend, and it started off terrible for them, losing 0-3 to Empire. They were able to bounce back later in the weekend and defeat the Royal Ravens 3-2 and showed they have the ability to play.

The Thieves were almost perfect this past weekend going 2-0 and only losing one map. They were able to find their strides and solidify themselves as a top team. When you look at the two teams that they played, the Subliners and Rokkr, it would be safe to say that those two are bottom of the group as far as skill-wise.

While this could easily be a 3-0 for Los Angeles, this will be their first true test against a team that has shown potential. The Surge are built with four players who have had successful Call of Duty careers and will try to make some noise by finding a way to defeat the Los Angeles Thieves. I think the Surge will steal a respawn, but Kenny will be too much for Surge, and Los Angeles will win 3-1. 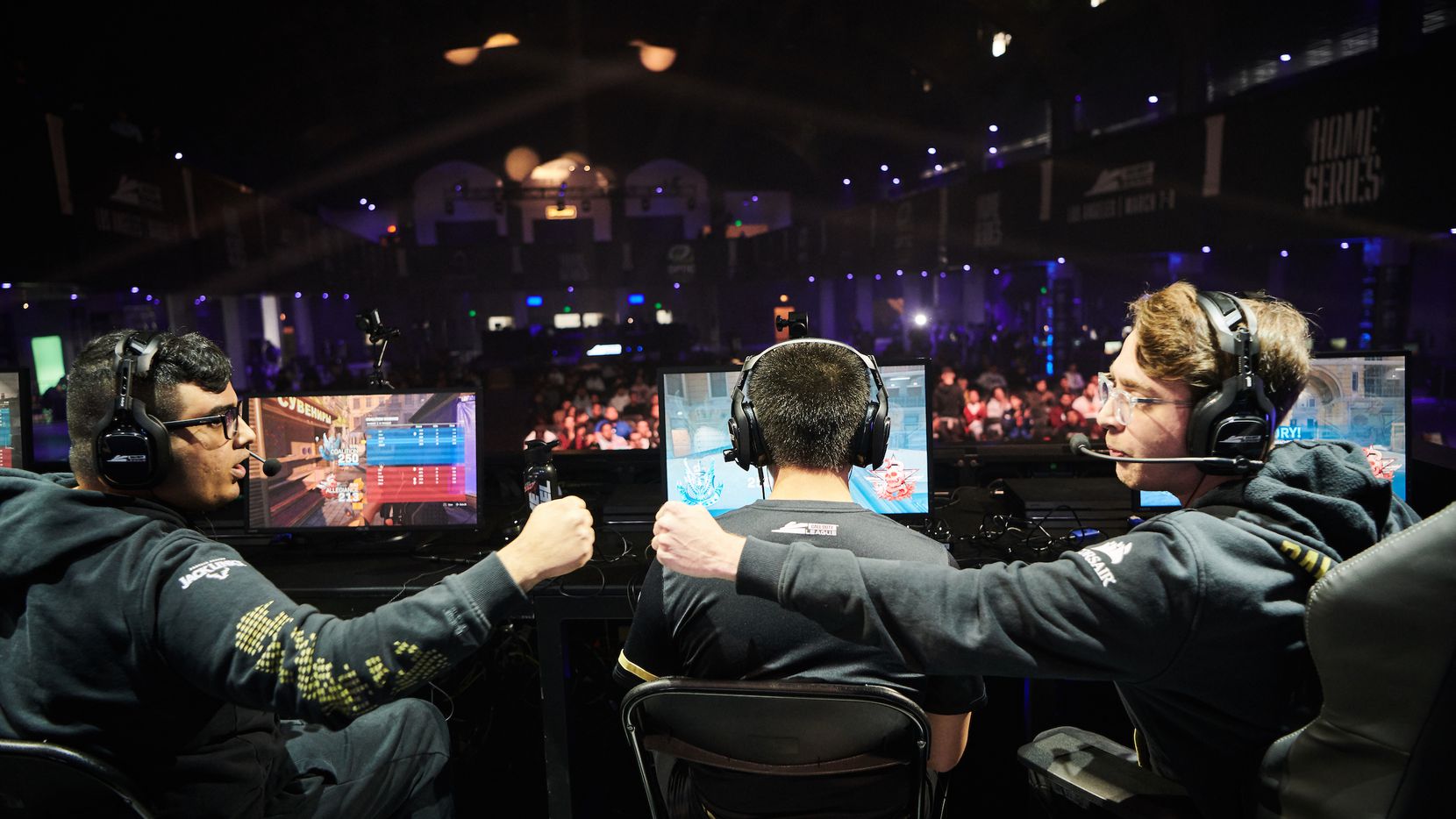 This match will not be good for the Subliners, but the storylines that will go with it will have a ton of people talking. Clayster, the New York Subliners captain, was a member of the Dallas Empire last season that won the Call of Duty Champs final tournament. When the game went from 5v5 to 4v4, Clayster was dropped and forced to find a new home.

The Subliners have not shown any signs of being a top team. However, there might be enough excitement on their side to see New York at least steal one map. Empire will cruise to victory and win this 3-0.

The match that everyone is looking forward to. This is two of the best teams in the game getting to finally square off with each other. This will also be the last match of the super week, so all the eyes will be watching to see what happens.

As previously stated, the Thieves have not been tested so far this season, and this super week will push them to see what they are made of. Getting to play the Empire in the “Marquee Match” on Sunday will allow them to prove themselves.

The Empire slipped in their first weekend and lost a series to Rokkr 2-3. It did not seem like the team was fazed too much by this loss. Several of the players were outspoken about their lackluster performance and took the blame on themselves. I expect them to come out this week, firing on all cylinders and showing why they are the best in the business.

Dallas Empire will 3-0 the Thieves this weekend and regain their prowess as the best.