For the last few seasons, fantasy football has been trending more and more towards quarterback and receiver domination. 2021 has certainly been no exception. Whether you’re in a league that starts two receivers or even three, you’d better have a few studs on your time if you wanna be on top. Let’s take a look at some of the most surprising wideouts so far.

Williams is a big, physical specimen of a receiver who’s coming into his own with the Chargers. Having Justin Herber with a year of experience under his belt certainly helps, but there were questions about how much looks Williams would get as a number 2 to Keenan Allen.

Allen’s still the number 1 on the team, but Williams has at least 80 yards and a touchdown in all three games so far. He went off for 122 yards and 2 touchdowns in week 3 and he’s got a good matchup going against the Raiders on Monday night football.

For the past several years, you never knew which receiver you could count on when it came to the Los Angeles Rams. It seemed like every week, there would be a new number 1. There’s little doubt this year, however, that Cooper Kupp is Matthew Stafford’s favorite target through the first three weeks. After just three games, Kupp has gone off for 24 catches, 367 yards, and five touchdowns. With how well Stafford is throwing the ball, don’t expect things to slow down any time soon. 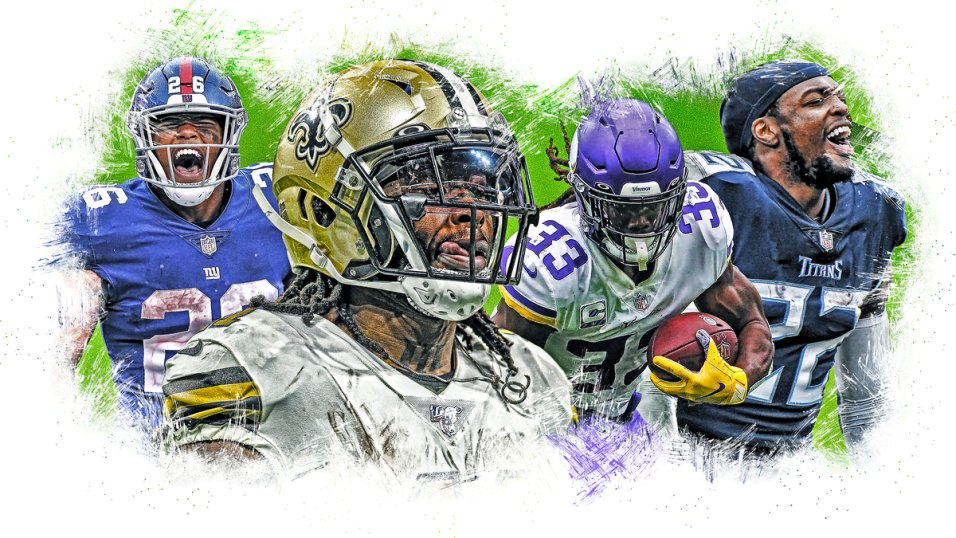 Lockett got off to a fiery start going for 278 yards and three touchdowns in his first two games. Minnesota’s defense managed to hold both him and the Seahawk offense in check, however, during their week three matchup. Lockett went for a meager 4/31 receiving line and hopes to bounce back this week, but it’s going to be tough against a good San Francisco defense.

Terry had a massive week two performance with an 11/107/1 performance but hasn’t done a whole lot otherwise. In all three games, however, McLauren has led Washington in receiving and has been Taylor Heineke’s favorite target. If Heineke can keep improving and getting comfortable in his role as starting quarterback, McLauren’s numbers should keep going up.

Despite not having played football for over a year, Chase has enjoyed great success through the first three weeks. He went for 5/101/1 in week one, 2/54/1 in week two, 4/65/2 in week 3, and 6/77 in week 4. Joe Burrow has done a great job of sharing the love between Chase, Tee Higgins, and Tyler Boyd. Having played with Burrow in college, however, has definitely given Chase a leg up in the wide receiver battle.

After having only 3 catches for 24 yards in week one, Evans has picked up the pace. In weeks two and three, Evans has combined for 13 catches, 181 yards, and two touchdowns. Having Antonio Brown out of action and a banged-up Rob Gronkowski has certainly helped Evans get more looks, and that should continue moving forward. Whether he’s getting his looks or not, Evans is still one of the most dangerous receivers in football.