All NFL teams have now begun training camp, an exciting milestone as we inch closer to the NFL season.

With the NFL season comes the Fantasy Football season. If you and your league are doing your real draft before the end of August, you need a new commissioner.

Still, now is a great time to hop in a mock draft and see where players are currently ranked, and how the general public views them.

The latter point may be even more important as you put together your own drafting strategy.

I decided to hop in an ESPN mock draft on this fine Tuesday morning to see where players are currently ranked and how the draft shakes out.

I selected a standard 10-team PPR draft room, given the industry standard that tends to be. My most competitive fantasy league is an 8-man league with friends from home. We’ve attempted to mitigate the low-owner count by having 2-QB, 3 WR, 2 Flex lineups.

For this exercise, I stuck with the standard above. For your own preparation, make sure you select mock drafts that align with the type of league you’re playing in.

Join me on this ride. 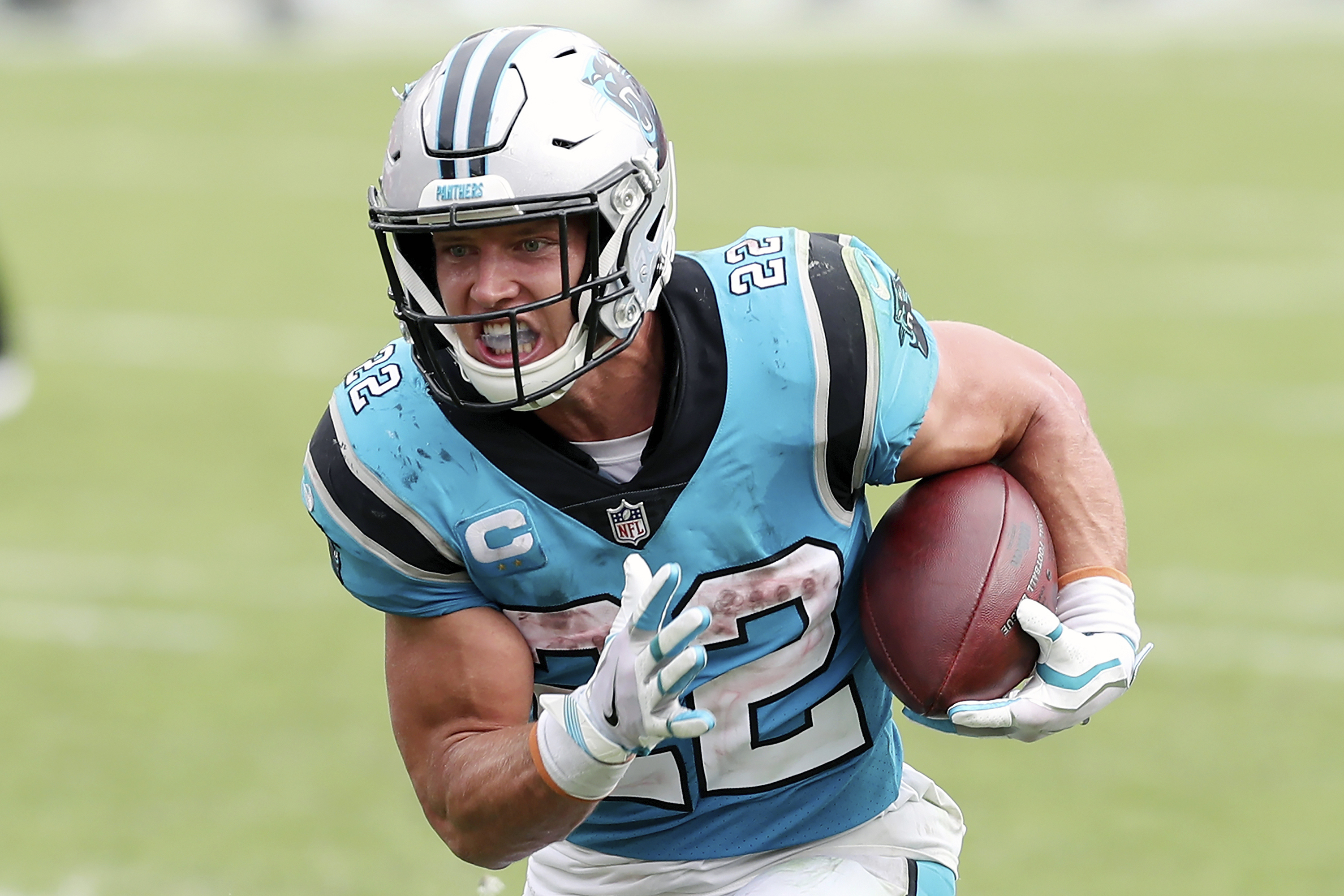 I was auto-assigned the second pick in the draft, giving me some quality options at the top.

Running back has always been king of the top-ten, and this year is no different.

You need to really plan out your first few picks when making your first overall selection. Who will still be available when you next make a pick?

I can’t believe Kelce is currently fourth on the draft board.

The second round is loaded with strong runners. I’m not too high on CEH after a lackluster rookie season, but the rest of these runners should all have big seasons. If you want a stud receiver, now is the time to go for one.

The running backs after these spots really drop off, in my opinion, so make sure you’re leaving the first three rounds with at least one.

McCaffrey was selected first, and I was left to choose between Cook and Barkley. I opted for the Vikings runner, I just trust that offense more than the Giants.

The quality of running backs is very top-heavy this year. I want one of my first two picks to be RB, with my second pick ideally a high-volume receiver.

There is a strong group of receivers in the 20-30 range, and knew I could get one with my third pick. I opted for Steelers rookie Najee Harris with my second pick, the man should be an immediate contributor in Pittsburgh. I drafted AJ Brown as my first receiver with my third-round pick.

I loaded up at receiver with my next picks, though I put heavy thought into selecting Patrick Mahomes. Ultimately, there’s better late value at quarterback than wide receiver, so I was happy to take two strong pass-catchers to round out my top five in CeeDee Lamb and Chris Godwin.

I grabbed Michael Thomas late to be my first player off the bench. Thomas had surgery and is expected to miss all of September, which is fine since he is my fourth WR in this scenario.

Whenever he does see the field again, he has the potential to regain his form as a top fantasy receiver.

Tight end is a curious position in fantasy, and with Kyle Pitts on the board, I grabbed him. You don’t draft a tight end at fourth overall and not make him a pivotal piece of the offensive game-plan. Pitts should have solid numbers in Year One. 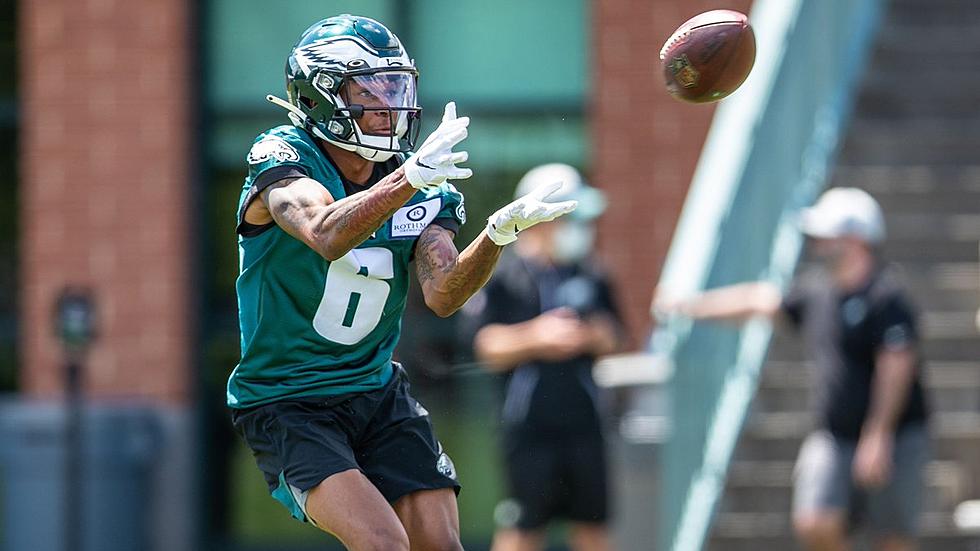 There are so many quality receivers in the late rounds. I was able to add receivers Jerry Jeudy and DeVonta Smith as bench pieces. Both young WRs should lead their team in targets in 2021.

I hate the running back options late in the draft. I’m glad I went with two early because the draft really got away from me. I ended up taking six receivers before I took a third runner.

The Tannehill-AJ Brown combo could lead to some big weeks when deployed, and Hurts has a solid floor as a fantasy QB with his rushing.

I ended up taking a flier on Jets rookie running back Michael Carter, and drafted Vikings RB Alexander Mattison as insurance for my Dalvin Cook pick. Handcuffing is an important draft strategy I highly recommend if you’ve invested in one of the top runners.

Carter joins a Jets team devoid of talent. He could easily win the starting job and get 15 touches a game.

My last skill-position pick was another insurance pick, Tony Pollard. I don’t have Zeke, but Pollard was more effective as a runner than Elliott last season, and if Zeke gets hurt for any reason, Pollard’s value will skyrocket.

Broncos D/ST was my selection, and I’ve now realized I need to take a deeper look at how schedules will affect fantasy defenses. Mark that down as a future article.

Still, it’s a fun exercise to mock a couple of times before September to see where players are ranked and who’s available.

You should participate in multiple mock drafts at different draft spots, your team will be different every time.