Quail Hollow has hosted this event twice and the 2017 PGA Championship since the renovation. It has become more difficult and longer as a part of those changes.

Quail is long and requires really good iron play. Length isn’t necessary, but if you can be both long and straight, you will have an advantage. The winners since the redesign are Justin Thomas at the PGA and Jason Day and Max Homa in this event. 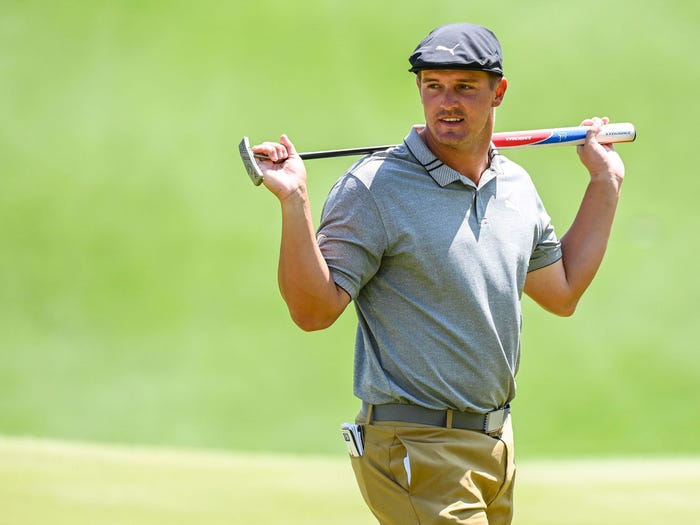 All three of those guys are really good iron players and putters. The greens tend to be really fast, and good putting is required here. A poor putter usually doesn’t factor into the winning mix here.

Statistically speaking, Strokes Gained: Approach is the most important as always and will be even more so here as the greens are so hard to hit. It’s no surprise Justin Thomas won here, given his skill set.

I think we will see a nice mix at the top of shorter hitters who rely on irons and putting and some longer guys who are good iron players but average putters. Iron play will be the common denominator, though.

Also, par-five scoring will be key because there are only three and the other holes are hard to score on. You have to make your birdies on the par fives here and try to just play a couple under for the week on the rest of the course.

The field this week is really strong, with some serious talent up top. Justin Thomas, Jon Rahm, and Bryson DeChambeau are all playing amongst others. It should be a really fun Sunday on a really cool classic course.

There is some nice value this week with so many guys at the top of the board. The range I usually like to bet for outrights is full of nice options for the first time in a while. Quail Hollow sets up nice for some of the players in the best form right now. 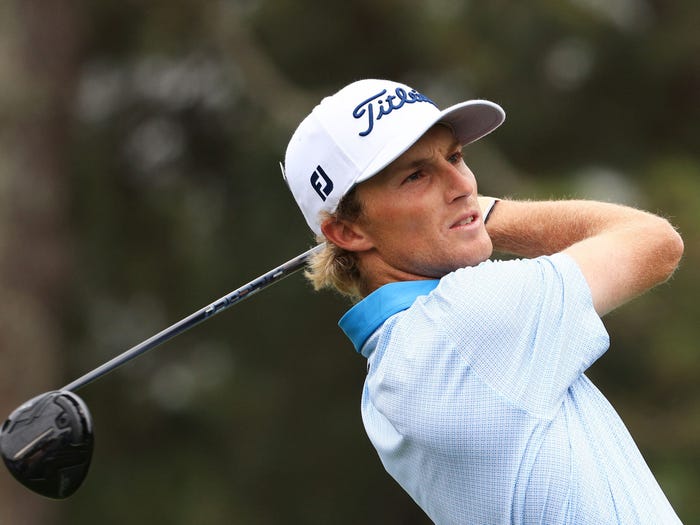 Zalatoris is a mainstay in this article for me, and this may be my favorite outright bet on him yet. Quail Hollow fits his game so well, and I’ll take him anywhere JT has won.

Zalatoris is clearly one of the premier iron players on tour and has proven time and again. He is also big into an analytical approach to golf with a keen eye for how to use data to help himself.

Zalatoris has racked up a bunch of great finishes since last fall and is beyond due for a win. He also really needs a win to gain full status to allow him to compete in the FedEx Cup.

Zalatoris is awesome on par fives and seems to have improved his putting, and apparently likes fast greens based on his performance at Augusta. This week makes so much sense for him to win.

Niemann is another guy who is beyond due for a win. Niemann has had a great 2021 so far but hasn’t broken through for that win yet. Quail Hollow makes a lot of sense for it to happen here.

Niemann is a stellar ball striker and has really shown signs with the putter as well. He ranks in the top 20 in both SG: Approach and Off the Tee over the last 36 rounds. He also ranks pretty well in SG: Putting.

Niemann has made 13 straight cuts with seven top 20’s during that stretch. He is playing awesome golf and is at a course that really fits his game.

Niemann is pretty undervalued here, considering his form and his top 10 finish last week. He should probably be priced closer to Zalatoris, but this is a nice value.

You cannot deny the run of golf Conners is on. He has six straight top 21 finishes, including four top 10’s. He is playing better than almost anyone on tour.

Conners seems to have figured out how to manage his putting and has actually gained strokes putting in four of his last five starts. Conners has been his typically stellar self tee to green as well.

Conners is top five in the field in SG: Approach and Off the Tee over the last 36 rounds. He is on absolute fire and doesn’t seem to be slowing down. I like riding a hot iron player headed to a course where it is rewarded.

Harman is off to a great start to the year, and his history here is really nice. Harman is coming off of three straight top 15 finishes and is on a streak of nine made cuts in a row.

Harman is a former winner at this event in 2017 and also has two top 25’s in other years. Getting a former winner in good form at this number is really good value to top 20.

Harman uses accuracy and precision over distance and is a really good putter. The length of the course may scare some away from Harman this week, but he has shown he can handle longer courses, including this one.

His form and fit are too good to ignore here.

Wallace is probably less likely to be known by bettors in this market because he has mostly played in Europe but has come over recently with some success.

Wallace has three straight top 30’s including a third-place finish. His iron play has really been the story for him over those tournaments.

Wallace is pretty long and can get really hot. He has the length to try and take advantage of the par fives and the couple short par fours this week as well, which should give him a decent floor if he brings it this week.

This number should be flipped, in my opinion. Fleetwood has shown almost nothing all year, with only one finish inside the top 40 and multiple missed cuts.

Fleetwood has been really inconsistent and isn’t really doing anything well right now. He has missed two of the last three cuts and has never had success at this event either.

Wallace, on the other hand, is trending up. Like I discussed earlier, his game is in good shape, and he seems to have his game under control.

Getting Wallace as the underdog here is too good to pass up, considering how poorly Fleetwood has played over the last few months.

Tringale has played the best golf of his career over the last six months. He is riding a golfing high right now, and his game fits Quail Hollow really nicely.

He is on a run of three straight top 15’s and came third last week, and has seven top 20’s since last November. Tringale is a ball striker, first and foremost. His irons are where he makes his money.

Tringale’s short game has shown up the last couple of weeks to bolster some average tee to green game. If Tringale can keep the short game running hot and pair that up with his usual iron play, Tringale could be in the hunt on Sunday.