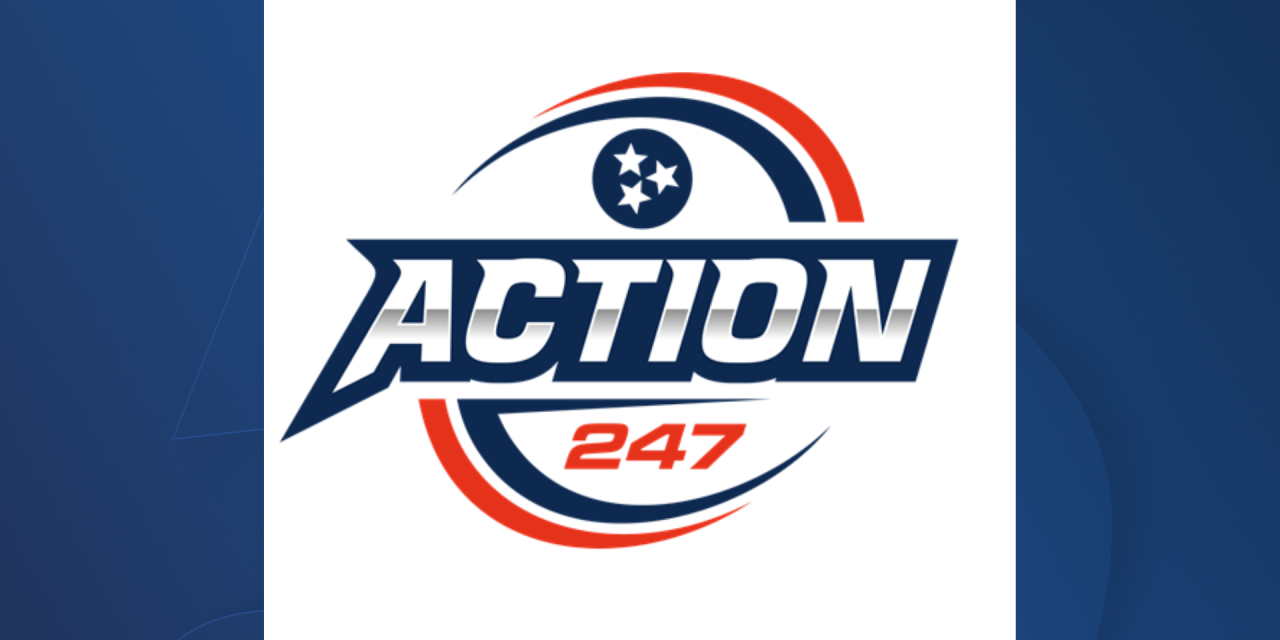 Action 24/7 is one of six authorized companies to run sportsbooks under Tennessee’s online-only sports betting law, which saw the first bets in November 2020. They are a locally owned sportsbook.

On March 19, 2021, the company had its license temporarily suspended after an investigation by the state lottery suggested that there were signs of money laundering and credit card fraud on multiple occasions, including bets allegedly placed on the Super Bowl by a proxy for out-of-state customers, a violation of federal law.

Lottery investigator Danny DiRienzo claimed that Action 24/7 was one of the sites where the alleged illegal bets on the Super Bowl took place.

According to the investigator, who has experience investigating gambling-related fraud and previously worked for the U.S. Secret Service, indicated that the evidence he claims to have found was “100% typical of every credit card fraud case I’ve worked over the past 25 years.”

According to DiRienzo, “Forty-five player accounts were opened; 41 of those, I believe, speaking from memory, were all out-of-state residents and all placed proxy bets through an individual in Tennessee on Action 24/7’s website to circumvent the geolocation requirements of being physically present in Tennessee, all in violation of the federal Wire Act.

Hundreds of bets were placed leading up to the Super Bowl, including open Super Bowl bets that we ultimately canceled. That individual that was responsible for that, who confessed to me that he, in fact, did that, was under contract with Tennessee Action 24/7.”

The Tennessee Education Lottery (TEL) suspended the sports betting license as March Madness was beginning. This was a huge blow to the company, and they were able to appeal the TEL suspension. And, appeal they did.

The company sought a temporary injunction claiming that they would suffer immediate and irreparable injury due to the suspension. During an emergency hearing, attorneys for Tennessee Action 24/7 argued that the amount of fraud was exaggerated, and once identified, the company was able to act quickly to contain it.

Spokespeople for Action 24/7 argued that their suspension at the beginning of March Madness was destroying their business.

The judge who heard their case ruled that the rights of company officials were most likely violated when they weren’t allowed to present their side of the story to the lottery board. Action 24/7 CEO Tina Hodges released the following statement on the ruling:

“We are proud to report that the Emergency Motion for Temporary Injunction seeking reinstatement of the suspension of the sports gaming operator license of Tennessee Action 24/7, LLC has been granted.

The Court found that “Action 24/7 has a likelihood of success on the merits that the action of the TEL Board was clearly erroneous or arbitrary and capricious under the Act and the Rules.”

Ms. Hodges also indicated stated that “We applaud the Court’s decision and look forward to working with state officials to ensure public safety and trust in our regulatory system while maintaining an environment to thrive in Tennessee.”

TEL has been ordered to reinstate the gaming license of Action 24/7 immediately. March Madness represents a big business to sportsbook operators, and this March Madness was no exception. Action 24/7 took a big economic hit due to the actions of the Lottery Board without a fair hearing.

Thankfully, March Madness still has a few more days in the schedule, and Tennessee residents can find action again… 24/7. No Official Start Date Announced For Sports Betting In Tennessee