Canada Legal Sports Betting Inches Closer to the Finish Line: Canada just might have single game sports betting coming soon after recent legislation was passed through the Senate. The bill, referred to as C-218, will be making its way to the Senate’s Standing Committee on Banking, Trade, and Commerce.

A third reading of the bill will be coming soon within the Senate. If approved there, it will become law, and sports betting will be available to eager fans.

The Canadian parliamentary system has a different structure in processing laws like this that are different from what the US has. A bill has to reach three readings for both the House of Commons and the Senate in order to have royal assent.

C-218 has roots dating back to April of this year, where it was adopted in the House. From there, it received an overwhelming amount of support from three top parties.

Money to be Made

There have been talks as to how much money the Canadian sports betting market is going to generate. After the global pandemic, there has been a surplus of betting opportunities arising within the US and now, of course, Canada.

According to estimates within betting markets in the US, it is believed that the Canadian sports betting market could average about $4 billion in annual gross gaming revenue. Other estimates have raised this number to as high as $11 billion per year.

These numbers have been pulled from a Canadian sports betting company in the US, Score Media, and have based this information of four large markets where they currently reside. These states include New Jersey, Colorado, Iowa, and Indiana.

Some Optimism to Consider

Once the bill was passed in the House, the bill had received popularity with how many safeguards it had towards bettors. These were unanimously agreed by many for the simple fact that they need to be in place in order for everything to function properly.

These include proper gambling age and the ability to verify one’s identity. Other aspects include gaming regulations and the necessary action for dealing with law enforcement to help protect the interests of sports bettors to prevent match-fixing.

Some other optimism to have here moving forward is the final round of the reading. Everything so far has been great, but they will need a perfect score per se to get this final hurdle passed.

Timeline if Passed for Third Reading

When does sports betting become official if it passes the third reading? This all depends on how fast they approve the bill, make it into law, and then have sportsbooks begin operations.

The idea has floated around that the first wave of bets could be in time for the next Super Bowl in 2022. So looking ahead, sometime before next February.

However, there is still a lot of work to be done here and for many people to get the ball rolling. By next month you should be able to get a clearer picture as to what is to come for the Canadian betting market. ICE North America Postponed Until Spring 2021 Due To COVID-19 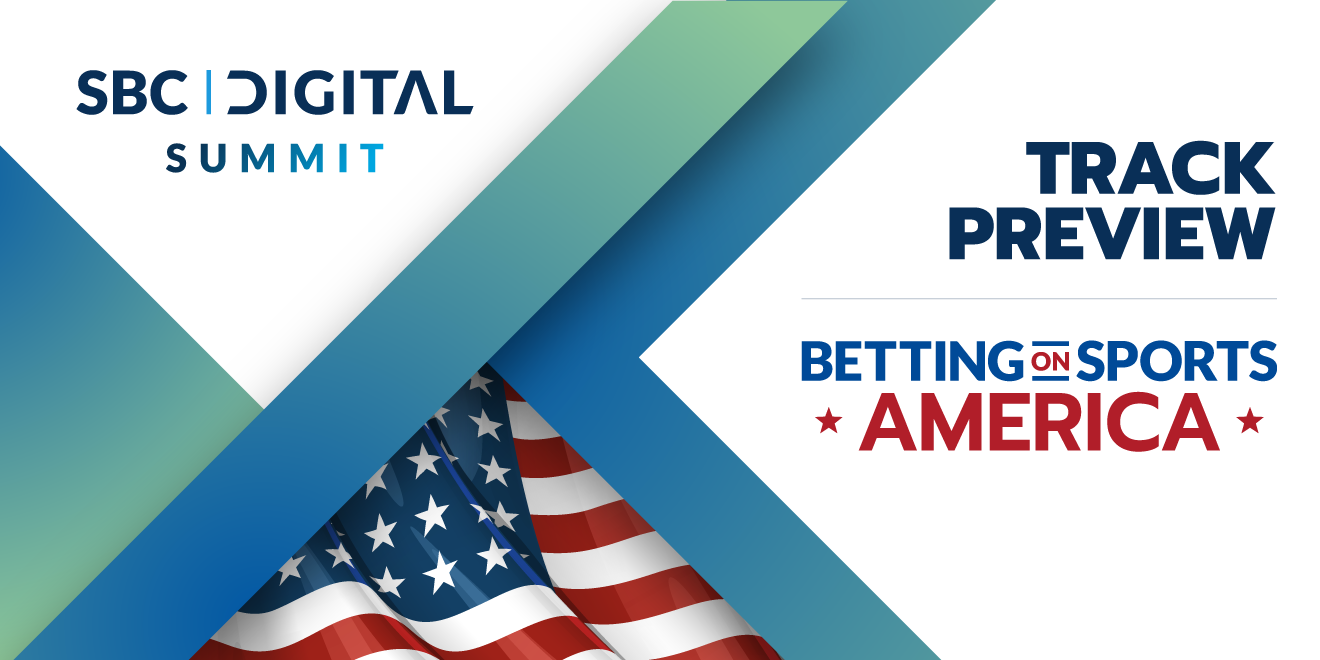