Fans in Bluegrass State who have been waiting for state legislators to finalize a Kentucky sports betting bill received some good news on Wednesday. Lawmakers in Kentucky took a big step towards giving sports betting a green light.

A special committee that assembled to handle all issues associated with sports betting, voted unanimously in favor of the bill moving along. The bill has had some changes since it was not able to proceed in 2019. The newly assembled bill, would allow sports betting on college sports games.

Namely Kentucky and Louisville games, which bring in huge amounts of money for the state yearly. Arguments from the opposing house were made during hearings the committee held. Lawmakers were not persuaded to halt the bill, due to the arguments the other side made.

The opposition which has been very vocal said ‘sports betting is a form of gambling, and that is not allowed under state law.

Opposition To Legal Sports Betting In Kentucky Has Been Loud & Constant

One of the biggest opponents to sports betting in the Blue Grass state come from, ‘Family Foundation of Kentucky.’ an extremely conservative-leaning group. The director of the foundation, Martin Cothran said, “with this bill we are thumbing our noses at the constitution.”

Cothran said on Wednesday that he was both angry and surprised that the sports bill is moving forward, in a mostly Republican Assembly. Cothran went on to say,

“Here we are in a legislature controlled by what most everyone considers a conservative party.” On the other side of the argument is Congressman Adam Koenigh, a Republican, was the creator and advocate of the bill said,“

sports betting is a game of skill not a game of chance,’ it is that argument that Koenigh used regularly, and this week it appears for now, the argument worked. Lawmakers in the state, that went on the record, said the state is dealing with a ‘money shortfall.’

Kentucky lawmakers said on Wednesday that the state desperately needs the funds that sports betting will bring in taxes. They are anticipating a billion-dollar shortfall, They said on Wednesday there are not that many avenues to try to procure that type of debt.

According to the newly constructed Kentucky sports betting bill, fantasy sports would also be taxed. Gaming officials say sports betting could bring in revenues of over $22 million a year.

Lawmakers say that money is necessary to continue to run state and city programs, like ‘head start, and library services.’ John Farris of the consulting firm of Economic Solutions was called in to assist the committee with data.

Farris, said the state must have a way to make money to cover programs, ‘the start of sports betting can not come too soon,’ he said. Democratic Congressman, Al Gentry is a co-sponsor of the Kentucky sports betting bill. Gentry said he knows that sports betting, can’t solve all the money woes of the state. He believes it’s a great first step, and the naysayers just complain, but offer no solutions.’

Two of the better known universities in the state of Kentucky, the University of Kentucky and the University of Louisville released a joint statement this week that it is in their best interest and those of their student athletes to take a neutral stand on the sports betting legislation.

“Even as we know that state and federal officials will be charged with enforcement of these issues rather than our respective compliance offices, we will continue to be proactive in educating our student-athletes about the issues surrounding sports wagering in order to protect their welfare and the integrity of competition,”. 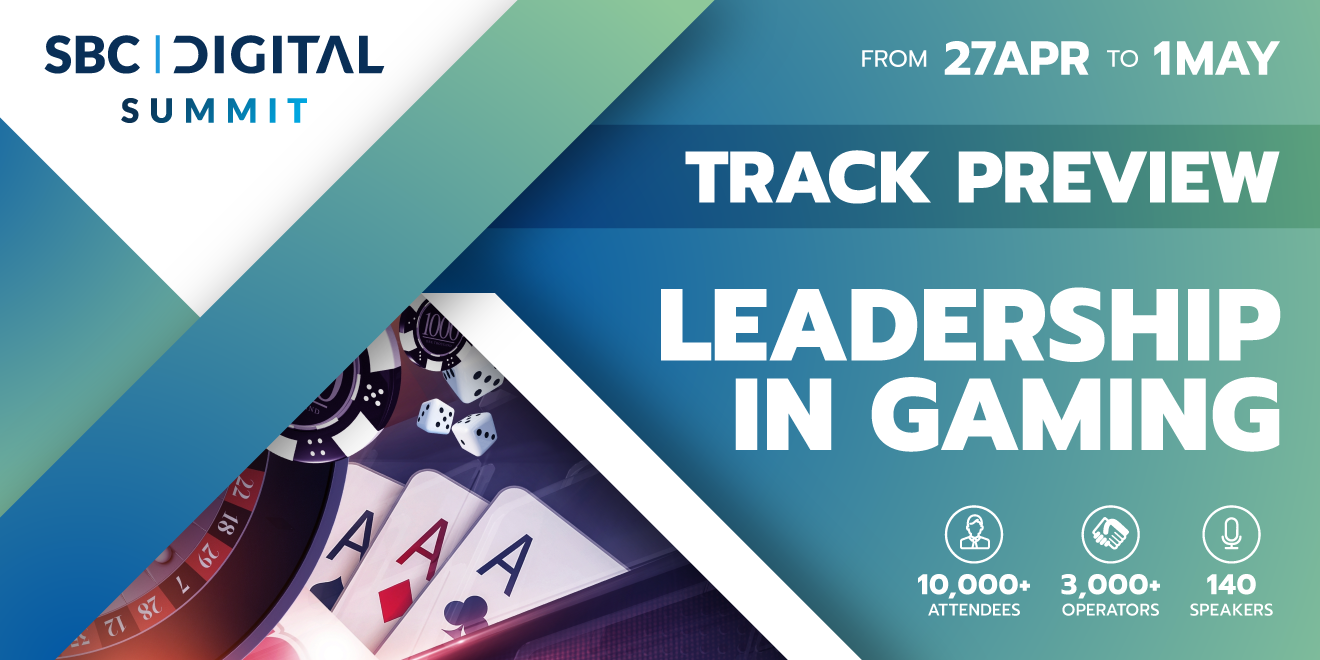