As many states are seeking new ways to earn revenue amid the pandemic, Louisiana follows Oregon and California‘s footsteps in making steps toward legalizing sports betting.

Senate Bill 130 is now officially known as Act. No. 215 after Governor John Bel Edwards signed the bill adding sports betting to Louisiana’s 2020 November ballot. The bill has been under review since June 1 after being approved and passing through the Louisiana State Legislature.

There are 64 parishes in the state of Louisiana that would have originally had the ability to decide on their own whether to implement legal sports betting or not. After Senate Bill 130 was signed and turned into Act. No. 215, sports betting will now be addressed on the state-wide ballot.

After the bill became an Act, there were many details and implications as to what will occur next. Most importantly, it has been officially stated that sports wagering will be included on the Nov. 3 ballot, encouraging each parishes’ voters to make the decision.

On Nov. 3, voters will be asked to vote on whether or not they hope to see sports betting in Louisiana. Lawmakers and Louisiana residents will know their decision on that day by 10 pm.

Based on voters’ decision, policymakers hope to reflect on the information they’ve gathered throughout the process to continue advocating for legal sports betting in 2021. If voters approve sports betting in Louisiana, lawmakers plan on focusing on rules and regulations to implement in the state’s sports betting market.

A few states have attempted to enter the sports betting market and have initially failed, considering it is new territory for both the hosts and the buyers. To best prepare for an adequate sports betting market, advocates hope to gain as many perspectives as they can from each parish to better identify what they would like to see from legal sports betting, in general.

Many of these plans and ideas cannot be formulated without Louisiana voters approving the Act. Legal sports betting is expected to draw hundreds of millions in revenue from its participants, branding it as one of the best ways for states to recover from the extreme budget deficit caused by COVID-19.

Ultimately, lawmakers hope to bring sports betting to those parishes who vote “Yes” on Nov. 3 and eventually allow them to bet on teams like the New Orleans Saints and LSU Tigers by 2021. 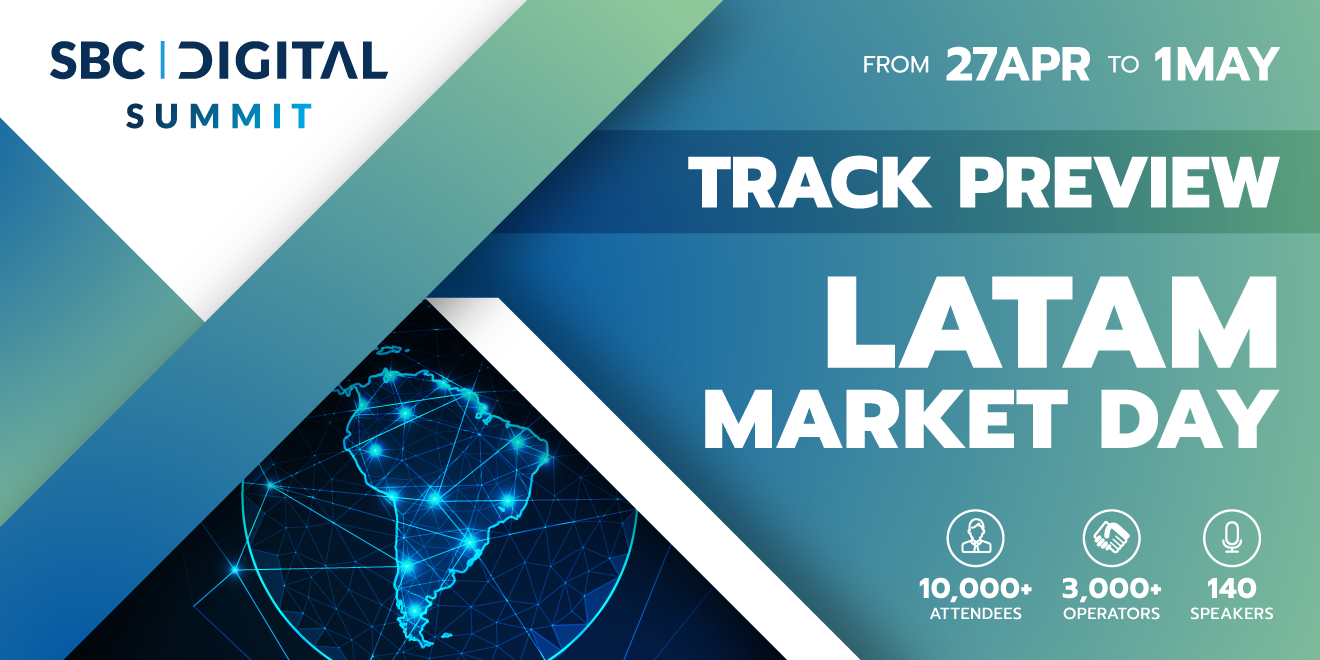