Sportsbook heavy hitter PointsBet signed a very lucrative deal with the National Basketball Association, (NBA). Pointsbet will be the authorized provider of sports betting for the NBA according to an announcement that was made this week by the NBA. This new partnership is a multi-year deal, that is believed to generate over a billion dollars in profit for the two sides.

The deal will include Pointsbet ability to broadcast the ‘win probability metric’ of the NBA, on various sites including NBA.com. The feature a first of it’s kind will be known as the ‘win probability metric.’ will deliver fans accurate analysis of final outcomes in real-time. The data delivered to fans are the same type of data that PointsBet uses in their sportsbook. The deal allows Pointsbet access to all of the sports betting data that is relevant to the NBA.

The CEO of Pointsbet, Johnny Aitken, talked about the new partnership that he was involved in brokering. Aitken says, “As a tech company at heart, the PointsBet team is excited to work with a league as savvy and forward-thinking as the NBA. We’re certainly aligned in looking to present fans with the best experience possible, and we look forward to enhancing the sports betting aspect via the ‘Win Probability Metric’ powered by Pointsbet.” The NBA also weighed in on their new partnership with Pointsbet, and what it means for the league. Scott Kaufman-Ross, the senior vice president of Fantasy and Gaming or the NBA, released a statement.

It read in part, “We are thrilled to partner with Pointsbet on it’s first U.S. sports league betting partnerships, as they continue to grow their business throughout the United States. Pointsbet has a unique offering in the marketplace and we are excited to find new ways to engage with fans together.” The NBA and Pointsbet also said that one of their first priorities is maintaining the integrity of the game.

Pointsbet officially launched its product in January of 2019. According to sports betting product analysis, Pointsbet is one of the fastest-growing sportsbooks in the country. They are rapidly growing their brand and their client base, at a rate much faster than even FanDuel. Pointsbet was founded in Melbourne, Australia in 2012, it still maintains its main headquarters there.

They are known for their state of the art technology they employ and also their user-friendly applications on iOS and Android. In a new survey by the National Gaming Association, Pointsbet was rated in the top five sportsbooks for providing the most expansive content to its users. Pointsbet is the only U.S. sportsbook that offers their users Pointsbetting, a new and more efficient way to make a sports betting interaction.

The NBA and Pointsbet guide. 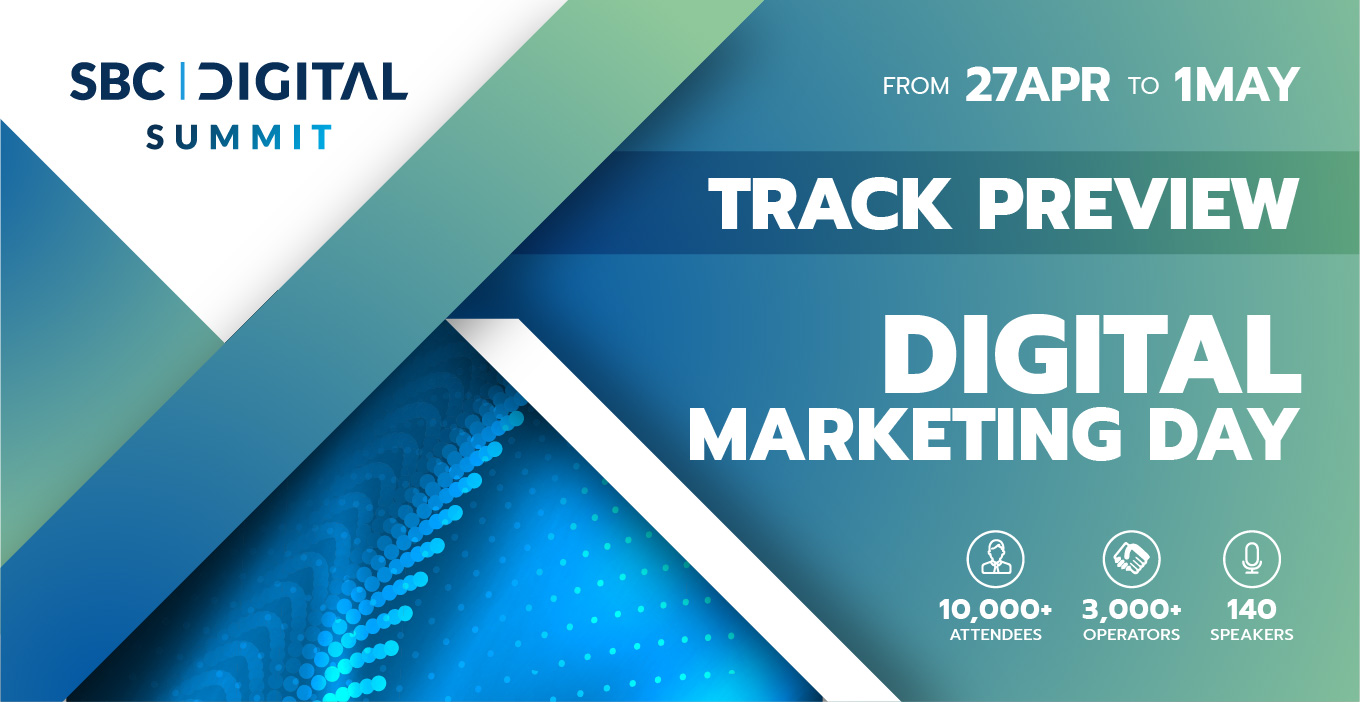