The ‘City That Never Sleeps’ Is Fast Asleep When It Comes To New York Sports Betting’: With the Super Bowl two weeks away, one of the most powerful cities in the world, isn’t getting the enormous amount of money legal sports betting is bringing to its providers. In just the next 10 weeks, sports betting around the country is expected to bring in multi-billions of dollars, that’s an astounding figure, when just two years ago sports betting was illegal in the US.

The money will be coming in from NFL conference championship games and the Super Bowl, on February 2 in Miami, Florida. Gaming experts say the most profitable event for sports betting will be the NCAA’s men’s basketball tournament. According to a new report from the ‘Daily News’ the ‘Empire State’ will not see any of those profits. The Supreme Court overturned a nation-wide ban on sports betting in 2018. Gaming and legal experts in New York say the 56th governor of New York Andrew Cuomo, is extremely resistant to the ideal of legal sports betting in the state.

Cuomo, a Democrat, has surprised many lawmakers in the state, due to his lack of enthusiasm for the money-making industry. New York’s immediate New Jersey, has a very sports betting industry, and many in New York say, New Jersey is reaping the rewards of Cuomo’s lackadaisical attitude. Gary Pretlow a democratic assemblyman from Mt.Vernon New York, is highly critical of Cuomo and has no problem voicing his concerns.

Pretlow said, “I really think we’re missing a golden opportunity. We’re sitting on our hands. I don’t know why the administration is slow-walking this. I’m looking at a billion and a half additional revenue for the state.” Just a stone’s throw away from the Hudson River, New Jersey is doing so well with sports betting, they have outdone Las Vegas, by holding the number one spot in the US.

While Cuomo and others don’t seem to see the advantages the extra revenue can bring to the states, other states are happily progressing. New Jersey took in $4.5 billion in legal sports bets in 2019. A source with the gaming commission in New Jersey, said, “I hope New York never legalized sports betting, we’re getting all of their business and we would love it if it stayed that way.’ According to the Division of Gaming in New Jersey, over 84% of the sports bets were done on a cell phone. A new poll by ‘Global Web Index’ said 90% of adults polled said they are in favor of legalized sports betting. Thirty eight of the fifty states either have legalized sports betting up and running or bills in the process of passing through the legislator. New York is part of the 12 states that have shown zero interest in sports betting.

How did New York Sports Betting Get Here?

All the way back in 2013, New York was making plans for the construction of four commercial casinos. They would allow for sports betting in three of those casinos but only when the fedral government lifted the ban on sports betting. They were prepared for the 2018 Supreme Court ruling when it became allowed. The New York Gaming Commission began diligently working on rules and regulations for Tioga Downs Casino, Rivers Casino and Resort Schenectady, del Lago Resort and Casino and Resort World Catskills. But things are working out. The largest city in North America with over nine million people are not getting full betting services. 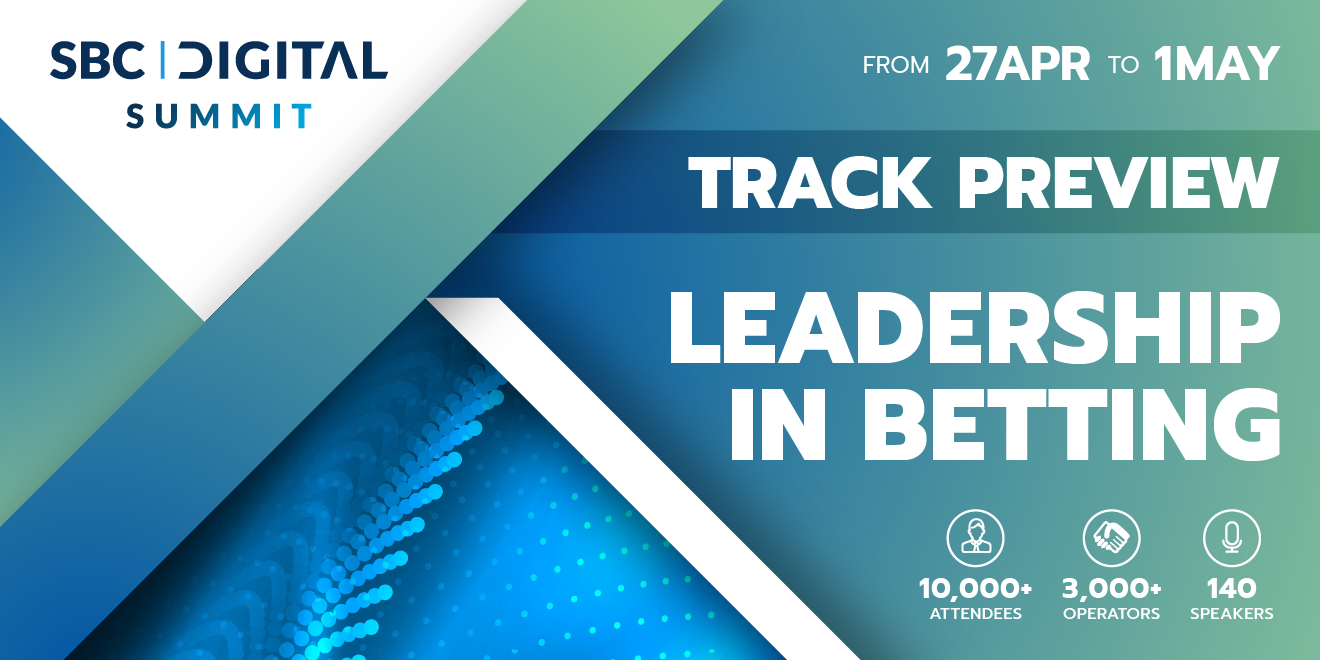