PlayUp is pleased to announce that Industry Legend and Hall of Famer Dennis Drazin has joined the PlayUp Board.

Mr. Drazin was appointed to the Board recently and will work directly with PlayUp US CEO and Board member Dr. Laila Mintas to help drive the US business but also support the company with its global growth strategy.

Drazin is the Chairman and CEO of Darby Development LLC, which operates the Racetrack Monmouth Park which entered history when it took the first legal sports wager by Governor Phil Murphy on 14 June 2018. For decades, Drazin has been an advisor to the New Jersey Thoroughbred Horsemen’s Association and became Chairman of the New Jersey Racing Commission in 2009.

Drazin also masterminded the repeal of PASPA which led to the legalization of sports betting in New Jersey and across the US. For his personal achievements, Drazin was inducted to the Sports Betting Hall of Fame in 2019. Just recently he significantly innovated the horseracing space in the US by allowing fixed-odds wagering on Monmouth races. Drazin runs his law firm Drazin and Warshaw and is a well-recognized global expert and leading voice in the racing and gambling industry.

Mr. Drazin said: “I am very excited to join PlayUp and look forward to utilizing my many years of experience and industry leadership to develop and expand PlayUp’s extensive strategy as they look to grow their USA and Global presence”.

Dr. Mintas added, “I have known Dennis for years and am very delighted to have him joining PlayUp´s Global Board of Directors. He has an unmatched level of experience and knowledge in the key areas of our business and I look forward to working closely with him as we continue to grow our presence in the US and globally.”

Daniel Simic, Global CEO of PlayUp, said “Dennis is a well-recognized figure in the US Gambling industry and will add enormous experience to our Board. I look forward to working with him and Laila as we expand our global footprint. Significant progress has been made to introduce fixed-odds horse racing in the USA and what better person to have on our board than the man helping to currently oversee the pilot program.” 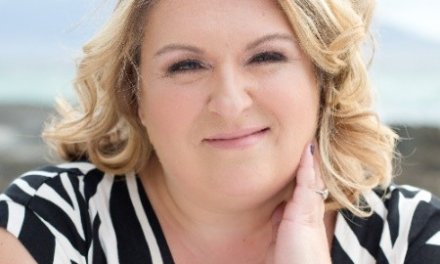 Show #60 – Lee-Ann Johnstone of AffiliateInsider.com Shares Her Thoughts on the Future for US Focused iGaming Affiliates 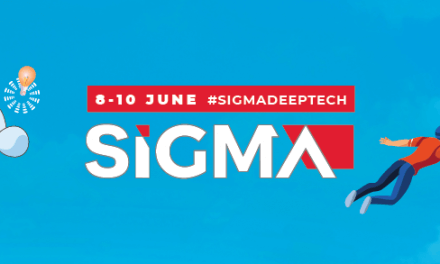