The online wagering market in NJ continues to register solid growth, as indicated by the April revenue report. The report was issued by the Division of Gaming Enforcement. It shows that the value of sports bets placed in the state in April was $313,719,562.

The numbers do indicate a decline from the betting turnover of $372,451,342 reported in March. But the Garden State still managed to surpass the $300 million mark for the sixth consecutive month.

As expected, a majority of bettors in NJ prefer to place their bets over the internet, with online sportsbooks recording $253,976,244 in handle compared to retail sportsbooks, which reported a turnover of $59,743,318. Going by these numbers, online bets accounted for close to 80% of the betting handle.

The revenue generated by both retail and online sportsbooks in New Jersey was $21.2 million.

Once again, Meadowlands and their online licensee, FanDuel sportsbook, topped the list in NJ online sports betting in April.

When it comes to online sportsbooks, FanDuel app continues to dominate the mobile betting market with DraftKings coming in second.

Acknowledging the revenue report by the DGE, FanDuel issued a statement to affirm that April was a good month for them. The group said that they recorded the second biggest monthly revenue in April.

According to FanDuel, the NBA and NHL playoffs and the start of the baseball season were the events that attracted a majority of the bettors.

The book, which is licensed through Meadowlands, accounted for the lion’s share of the $8.8 million online revenue posted by the property.

Similarly, the DraftKings app generated most of the $4.8 million online revenue recorded by Resorts AC.

SugarHouse and WilliamHill, which operate under a Monmouth Park license, reported just $1.8 million in online revenue. The other licensees in the state did not manage to cross the $1 million mark.

A breakdown of the numbers reported by the DGE shows that basketball topped the sports betting list in April.

The sport reported the highest number of single bets with $28,397,213 in wagering handle. The upsurge in basketball bets can be attributed to Final Four weekend and that football is currently on break.

Parlay betting also seems to be a favorite with NJ bettors seeing that the market reported $34,947,922 in wagering handle. Going by the numbers, it is evident that NJ bettors want the best return from their bets because parlays pay at higher margins.

Barely a year since the first sportsbook went live in NJ, and the state has already established itself as the industry standard for legal sports betting.

As of April 2019, NJ has reported more than $2.6 billion in wagering handle, and the numbers continue to grow by the day.

Mobile betting generates most of the state’s wagering revenue. With the recent addition of Borgata Sports to the online market, NJ sports betting does not show signs of slowing down. 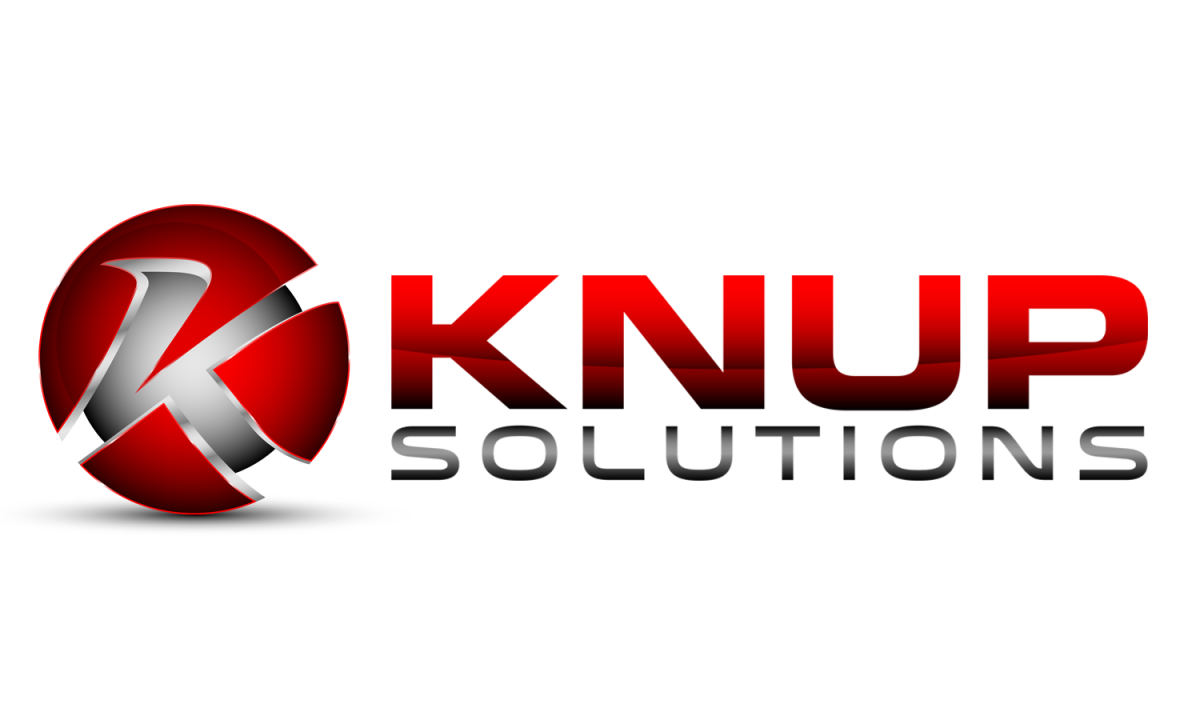