New Decade: 2020 is Here – Look at the Future of Sports Betting Across the US

The Professional and Amateur Sports Protection Act (PASPA), also known as the Bradley Act, was signed into law by President Bush in 1992. The bill prevented states from offering legal sports betting, with a few exceptions.

On May 14, 2018, the U.S. Supreme Court struck down PASPA as unconstitutional after a long battle between New Jersey and the major professional sports leagues in the case of Murphy vs. NCAA. . “Congress can regulate sports gambling directly, but if it elects not to do so, each State is free to act on its own,” the court wrote in its opinion. “Our job is to interpret the law Congress has enacted and decide whether it is consistent with the Constitution.”

The landmark decision upheld the 2014 New Jersey state law that permitted casinos and racetracks to offer sports betting within state lines. It also paved the way for every other U.S. state to do the same. In the shadow of this court decision several states across the nation now have legalized sports betting industries with more joining the fray with pushes for state legalizing legislation.

Who May Have It

Several more states look particularly close to having legal sports betting, as Florida, Maine, and North Carolina have put bills on file in the past few months that will likely legalize the practice in the coming months. Kentucky has entered the field with the news that a constitutional amendment is not required to push a bill through the state legislature.

Two state legislatures introduced Bill ACA 16 in California, which would amend the Constitution to allow for the regulation of sports betting in 2020. The sports gambling situation in Texas isn’t as promising though, as a bill introduced on Feb. 1, 2019, which would authorize mobile and online sports wagering, has been put on hold by the state GOP platform.

The U.S. states with no legislation at all on legalizing sports betting are: Idaho, Utah, Wyoming, North Dakota, Nebraska, Wisconsin, Florida. Though the projected 2020 outlook for sports betting is positive with 10 total states working on the legalization process; still under consideration by legislature (4), waiting for next legislative session (3), possible referendum required (1), passed legislature, but currently in limbo (1), tribal gaming conflicts (1). It will be interesting to see where the legislative process takes these states that are still awaiting their sports gambling decisions. 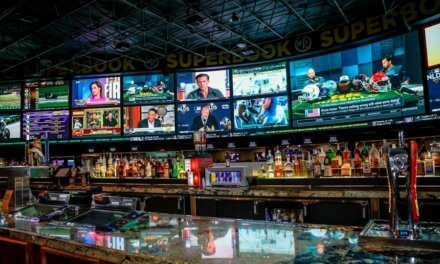 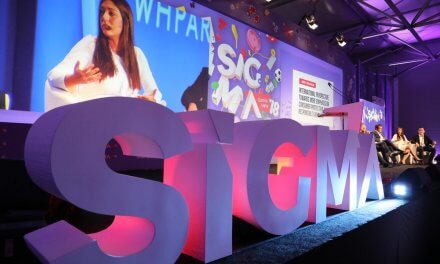