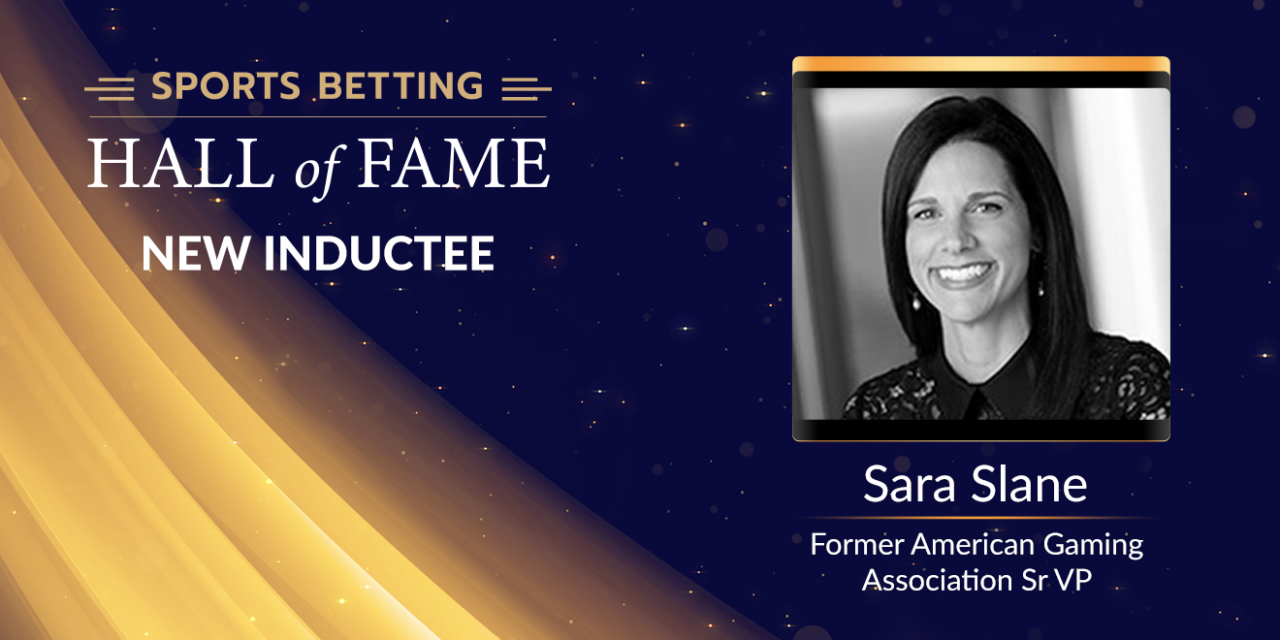 Sara Slane has been named in the Sports Betting Hall of Fame Class of 2020, in recognition of the important role her advocacy played in the successful campaign to overturn the federal ban on sports betting.

Slane will be one of five leading industry figures inducted at a ceremony in New Jersey during the second edition of SBC’s Betting on Sports America trade show this April.

The Hall of Fame was established to celebrate the accomplishments of the people who have made a lasting contribution to the sports betting industry, something Slane has already achieved at a relatively early stage of her career.

She built her reputation at MGM Resorts International, where she spearheaded the largest gaming ballot initiative in the country, which resulted in the award of a licence for the $1.4 billion MGM National Harbor resort.

After moving to the American Gaming Association (AGA) as Senior VP – Public Affairs in 2014, Slane became a key strategist and spokesperson for the industry, promoting key messages to the media and appearing in front of Congress and state legislatures.

She was an integral part of the AGA’s efforts to overturn the Professional and Amateur Sports Protection Act, leading the communications strategy, building alliances with sports leagues and policymakers, and developing important original research on the potential economic benefits of sports betting.

Her frequent media appearances and leadership on the issue resulted in Slane becoming known as ‘the face of legalized sports betting’, and also proved crucial to the ultimate success of the campaign.

Having been named in Sports Business Journal’s Forty Under 40, the Global Gaming Business Top 25 People to Watch and won the Gold Stevie Award for Best Communications Campaign of 2018, Slane left the AGA last year to found her own strategic advisory consultancy.

Slane said: “It is a great honor to be included in this year’s Sports Betting Hall of Fame. Our industry is in the middle of a huge transformation and it is humbling to be recognized for playing a small part in that process.”

Sue Schneider, VP, Growth & Strategy, Americas for SBC, said: “Sara’s tireless work pushing for regulation of sports betting throughout the United States is second to none. In addition to her work on the frontlines when she was part of the American Gaming Association, her tenure at MGM has cemented her place as one of the industry’s most influential advocates.”

Delegates at Betting on Sports America, the largest dedicated sports betting trade show in the world, will have access to the 2020 Hall of Fame induction ceremony.

Registration for Betting on Sports America 2020 is now open, with the general pass available at the Early Bird Rate of $525, a saving of $170 on the standard price. 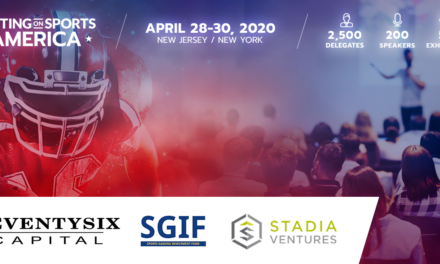