According to a statement released by Tipico on Thursday, the company plans on launching a sports-betting app in New Jersey. They will be kicking off a multi-million dollar ad campaign to promote the New Jersey app. They are also planning on hiring at least 60 people in New Jersey.

Tipico is one of the most well-renowned sports betting providers in the world. They are based out of St. Julian’s, Malta, and employ close to 2,000 people worldwide, with some offices in Germany, Croatia, Austria, Colombia, and Gibraltar.

Some of the New Jersey positions have already been filled, but Tipico will continue to hold interviews until all available positions are filled. A representative for Tipico said the company plans to expand to nearby states like New York and Connecticut by early 2021. Some of the New Jersey staff will be dealing with operations in those nearby states.

The New Jersey Division of Gaming Enforcement granted Tipico a conditional sports betting license earlier this week. Team members with Tipico have been in the Garden State since March conducting interviews and offering applicants positions. A rep said they still have about 15 key positions to fill.

Tipico Has Office Running In Hoboken

The Director of Tipico’s human resources department, Lisa Villarreal, spoke to RIO-NJ saying the company is quickly expanding in New Jersey. Villarreal said that by this time next year, there should be over 60 employees working out of the Hoboken office. The company plans to have more than 60 people working in New Jersey next year.

Tipico is still looking to fill positions in the technology department, and that is where most of the company’s growth is occurring.

“At heart, we’re really like a technology company, building everything on our own, so it’s very exciting,” Villareal said. “We have some lead roles, some developer roles, and engineer, data, and project management roles. There are all different types of tech needs right now, from front-end to infrastructure. You name it, we’re hiring for it.”

Tipico was founded in Malta in 2004 as a financial investment company. The company invests a large chunk of money in the development of technologies. The company already offers its customers the ability to place bets on their sports betting apps on 30 different sports.

Tipico has a massive presence around Europe and is the number one sports betting app in Germany. While they have a global presence, they understand the importance of tailoring their product at a local level.

“Each country has its own app, and some countries depending on location have more than one app,” said Michael Midnerlope, who is in charge of International Relations. “No two markets are the same, and that is why in order to best serve our customers around the world we develop a unique app for each market.”

Villarreal also weighed in on the different markets where Tipico has a presence.

Tipico officials said that the company created a premium app that had serious U.S. players in mind. They believe the sports betting app, which will launch in the next week in New Jersey, will leave players satisfied.

Super Bowl Bets Expected to be at a Record High 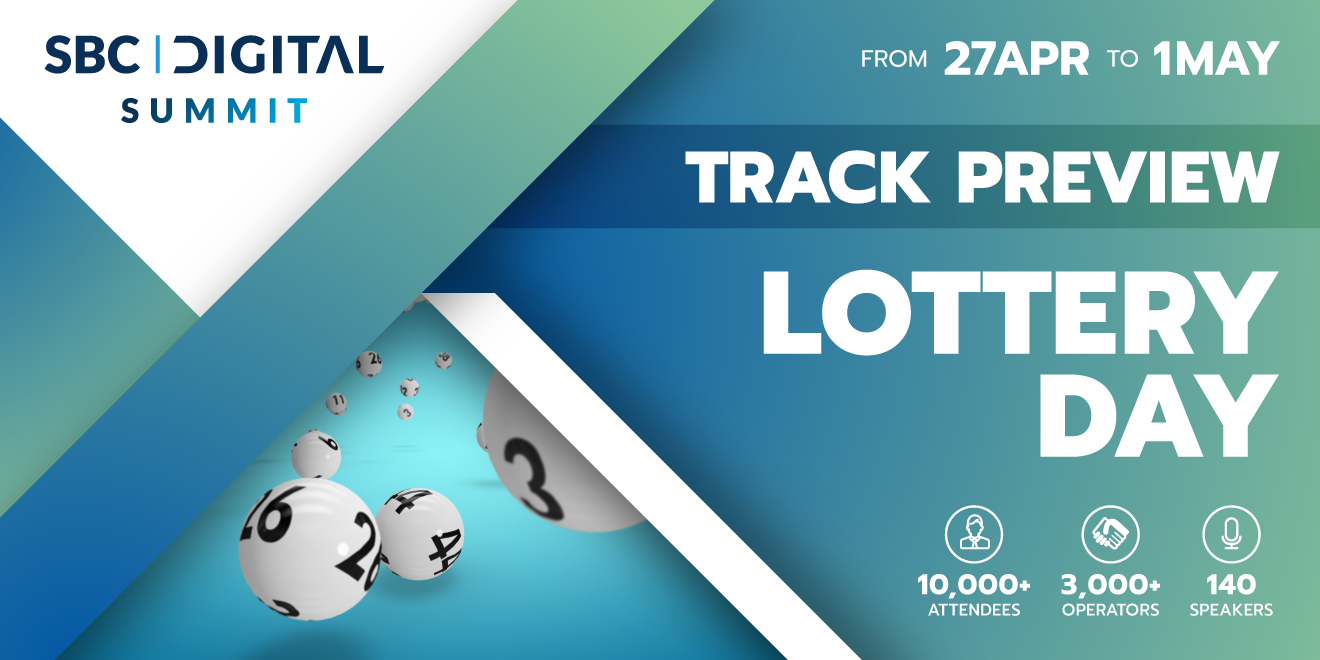