Washington State Sports Betting Bill Gets Closer To Being Passed

The current legislative session ends on March 13, due to it being shortened because of upcoming elections. The bill would have to go before the house before March 13, in order for there to be a possibility of the bill turned into law. There is a companion bill known as, ‘SB6394’. Each of these bills would have to be voted on separately.

If everything goes the way advocates want it to go, the bills could go before Governor Jay Inslee by early spring. The sponsor of the sports betting bill is Democratic Rep Strom Peterson from Edmonds, Washington. Peterson said on Wednesday, “I’m hoping to get this over to the Senate on a relatively fast timeline. We’ll see if that happens, with  a very bi-partisan vote that we had yesterday evening, I think that helps.”

Peterson conveyed that the bill has support from both sides of the aisle, and that helps the cause greatly. He said it’s more of a formality at this point. Peterson said the goal is to get on the floor for a vote next week. He believes with the team that he was working on everything, it’s looking ‘very good’ for a vote next week. Peterson said there is still some work that needs to be done before next week. He wants to talk to several people and ‘make sure they are comfortable with all the components’ in the bills.

Peterson said that he wants to make sure everyone is on the same page before next week’s vote. Things can be amended up until the vote, so communication is very important in this stage Peterson said. If bills pass, it will change the horizon of legalized gambling in Washington State, at this point, we are the ‘the furthest along with sports betting in Washington.’ Peterson said this the direct result of all the hard work the committee members did.

By reaching out to other members from the other parties, and explaining all the issues, and how it will work. Peterson said, ‘people that were not working on this behind the scenes, don’t realize how many moving parts there. People in favor of legalized sports betting, want it to launch, but with all the moving parts, it takes a bit of time Peterson added.

California Pulling Out All The Stops To Get Legalized Sports Betting 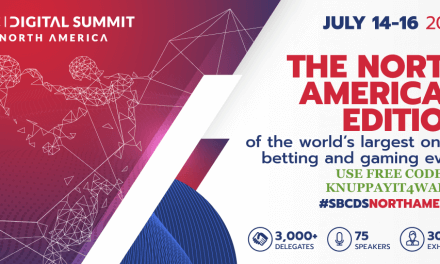