The GMR Grand Prix is the most exciting road course of the season because it means that the Indianapolis 500, also known as the “Greatest Spectacle in Racing,” is approaching. Most of the race takes place on the Indianapolis Motor Speedway infield, with a section primarily occurring on the front straightaway. 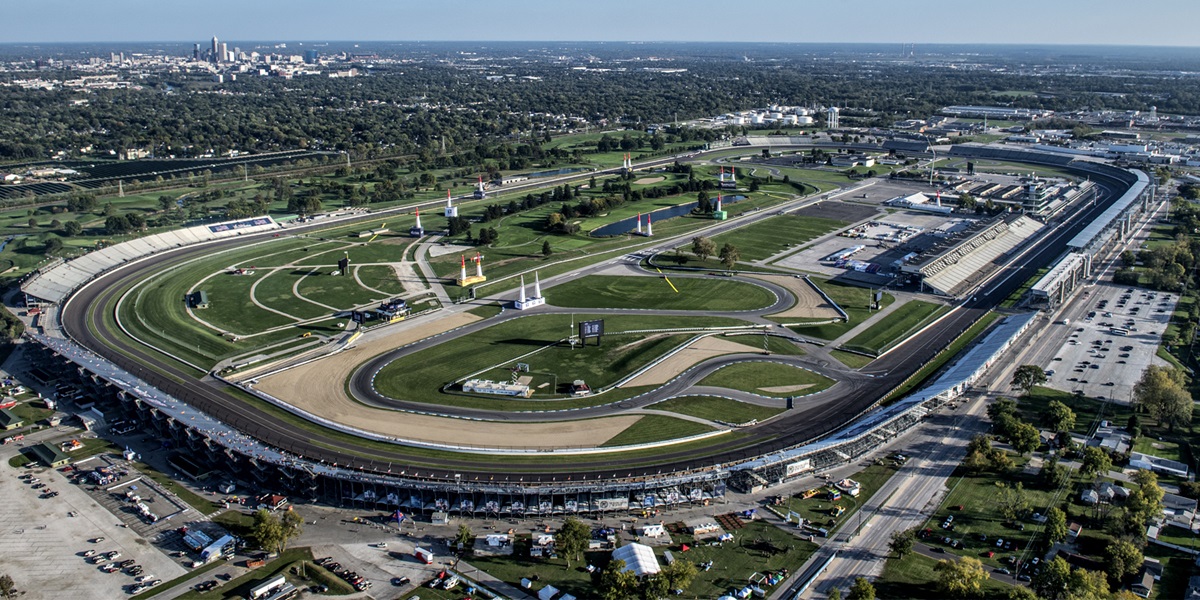 After the GMR Grand Prix, every driver will be focusing on the same goal over the next two weeks: Win the Indianapolis 500.

However, Saturday’s event is expected to be a phenomenal race that will feature a stacked field of past winners. A season-high 26 drivers are on the entry list for the GMR Grand Prix at Indianapolis Motor Speedway.

Drivers must finish 85 laps on Saturday to be victorious in the GMR Grand Prix. The 14-turn course is a 2.439-mile route. The drivers will get a small taste of the oval throughout the race.

The GMR Grand Prix incorporates sections of turn one, two, and the front straight. If Indy 500 spectators are in town early, this is a fantastic race to attend because of the array of unblocked viewing areas.

There are 26 drivers on the entry list for Saturday’s race which is the season high. This growth is typical for the GMR Grand Prix because the Indy 500 is approaching, and part-time drivers are looking to dust off the cobwebs. Part-time drivers always attempt to race in the Indy 500 because of the pageantry of the event. 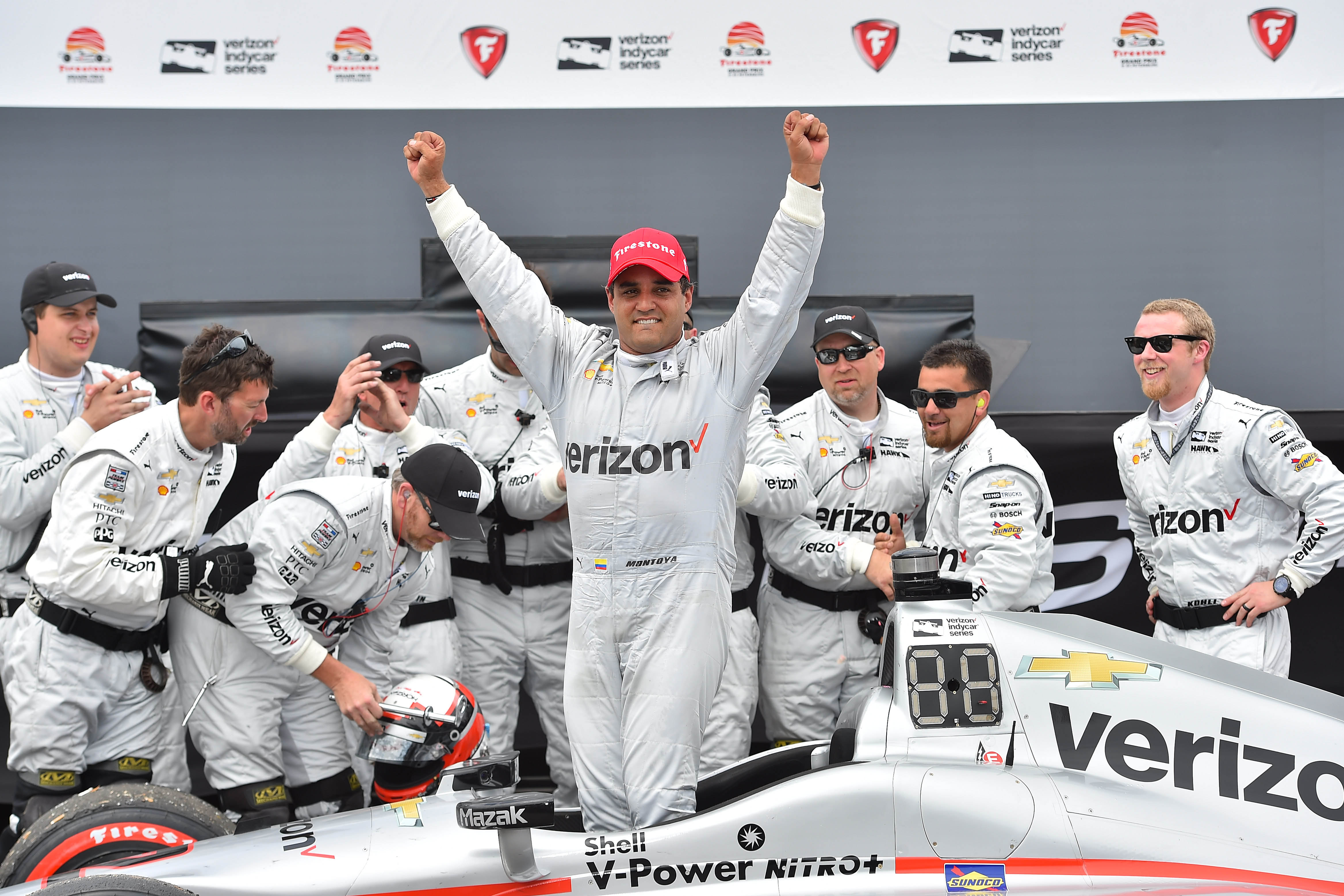 This may be Montoya’s first time competing this season, but he is by no means a rookie. The 45-year-old is a two-time Indy 500 winner, but he has not raced in the series since 2017. His last victory came in 2016 at the Grand Prix of St. Petersburg.

Kimball, who races with a continuous glucose monitor because of his Type I diabetes, will also make his debut. He made fourteen starts in 2020 with two top-ten finishes.

The last two races were on an oval at Texas Motor Speedway, but there have two road courses already on the 2021 slate. Two youngsters claimed the hardware in the first races of the season.

Alex Palou (No. 10 The American Legion Honda for Chip Ganassi Racing) won the Honda Indy Grand Prix of Alabama, and Colton Herta (No, 26 Gainbridge Honda for Andretti Autosport w/ Curb-Agajanian), finished first at the Firestone Grand Prix of St. Petersburg. Palou’s victory was the first of his career.

Herta, age 21, and Palou, age 24, are seventh and third in the NTT IndyCar Series after four races. Keep an eye out for both drivers on Saturday as well as in the Indianapolis 500.

Scott Dixon (No. 9 PNC Bank Honda for Chip Ganassi Racing) is the greatest driver in IndyCar now, and there is no denying this fact. The defending series champion has done everything that can be done in the sport.

Dixon, who is 40 years old, has finished in the top five of all four 2021 races, and he earned the win at the Genesys 300. These high finishes have already given the six-time series champion a 22-point lead in the standings.

Dixon may be from New Zealand, but he feels at home at the Indianapolis Motor Speedway. The points leader is the defending GMR Grand Prix winner and the 2008 Indianapolis 500 champion.

According to FanDuel Sportsbook, Dixon is third to win Saturday’s race at +500. He is preceded by Josef Newgarden and Will Power, who are each listed at +470.