The NTT IndyCar Series will resume on Sunday after a week off at Mid-Ohio for the Honda Indy 200. Mid-Ohio is an excellent course for racing because of the variety of turns on the track. Qualifying is complete, and the drivers are ready to race.

Here is everything that you need to know before the Honda Indy 200 at Mid-Ohio.

Coverage for the Honda Indy 200 will begin at noon ET. You can watch the race on NBC and follow along on IndyCar social media for updates. NASCAR from Road America will follow on the 4th of July racing doubleheader on NBC.

Honda Indy 200: The Course at Mid-Ohio

The Honda Indy 200 course makes this race a fan favorite every year. The track is 2.258 miles, and drivers must complete 80 laps totaling 180.64 miles. There are 13 turns on the natural terrain road course, which gives drivers various experiences throughout the day. There are multiple elevation changes and three distinct turns throughout Mid-Ohio. Drivers must conquer high speed, flowing, and tight corners. Additionally, there are numerous narrow portions of the course, making it very difficult for drivers to pass.

Over the past 37 races, the pole-sitter has won the race 40% of the time. The combination of all the course elements and a difficult pit lane entry forces the drivers to be at their best throughout the afternoon.

COVID-19 forced IndyCar to change its 2020 schedule, so there were two races at Mid-Ohio last season. Will Power won the first race, and Colton Herta followed him with a victory in the second competition. 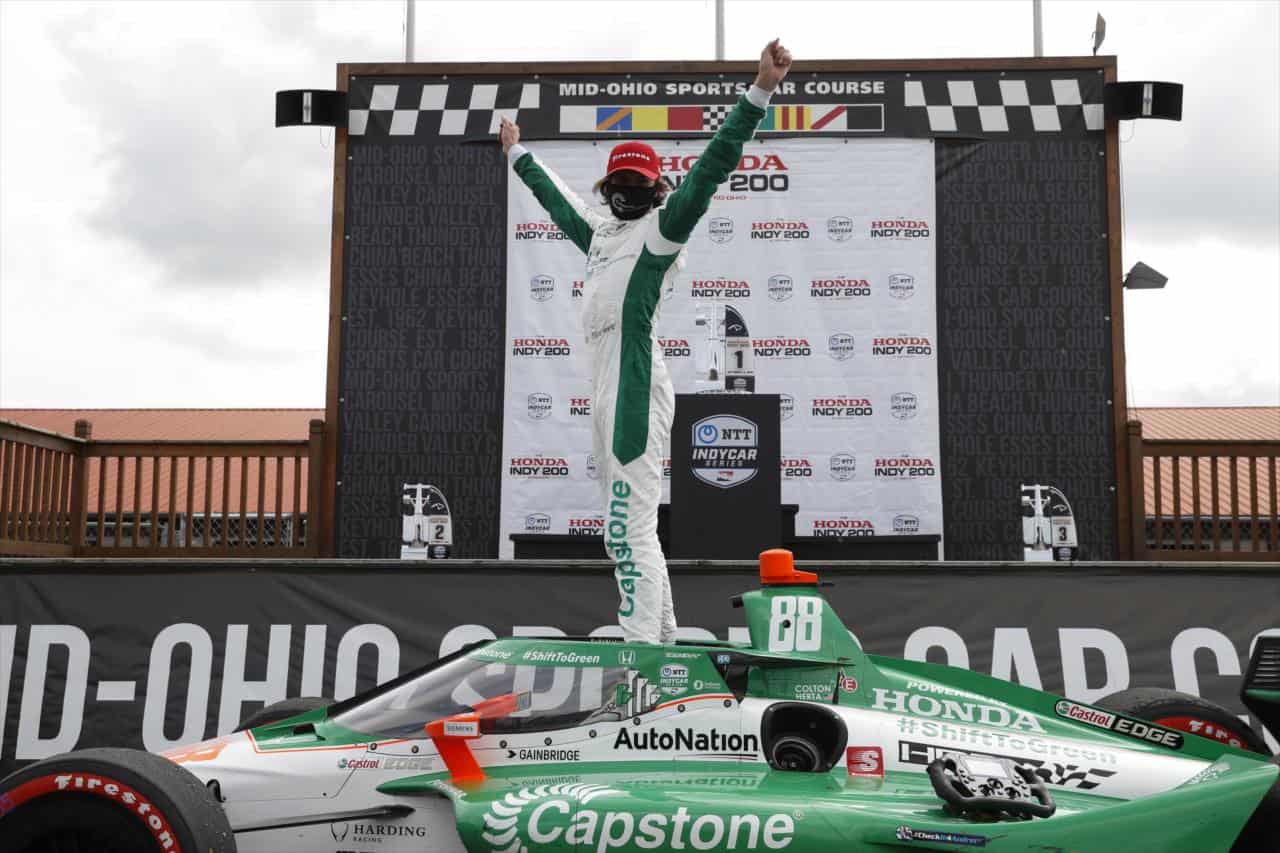 Power is in 11th place and part of Team Penske. Penske is still searching for its first win in 2021. Josef Newgarden in the #2 HITACHI Chevrolet will likely deliver Penske’s first win, but the team is under pressure to stand at the top of the podium at Mid-Ohio.

Colton Herta is a favorite on Sunday to win. He will start in second, and his aggressive driving style will give an advantage if he keeps his #26 Andretti Autosport Honda clean. Herta is in seventh in the point standings and still in the hunt to win the series.

Mid-Ohio belongs to Scott Dixon. The six-time NTT IndyCar Series champion has defined consistency in the sport. Dixon, who is consistently the best driver in IndyCar, has won the Honda Indy 200 six times throughout his career. 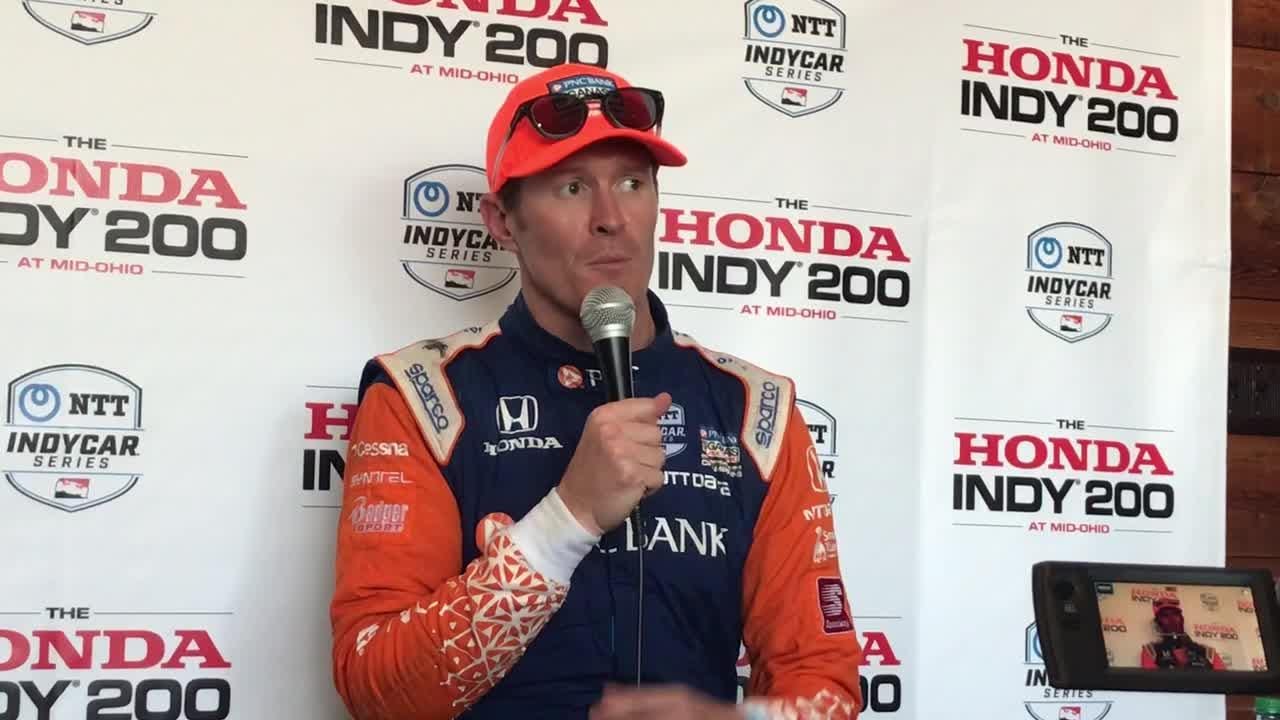 He is in third place in the standings because of his ability to consistently finish races on the podium. In nine starts, Dixon has eight top-ten finishes, and he has led 396 laps.

The Chip Ganassi driver will start in fifth on Sunday.

Marcus Ericsson was third after the final round of qualifying. The final three spots were rounded out by Will Power, Scott Dixon, and Alexander Rossi. Two drivers outside of the top six to watch are Alex Palou (7th) and Pato O’Ward (20th).