The 105th running of the Indianapolis 500 is scheduled for Sunday, May 30th, with the green flag waving at 12:45 PM ET. Thirty-three drivers will enter, but only one will prevail as a champion after 500 miles of racing.

Indianapolis 500: How to Watch 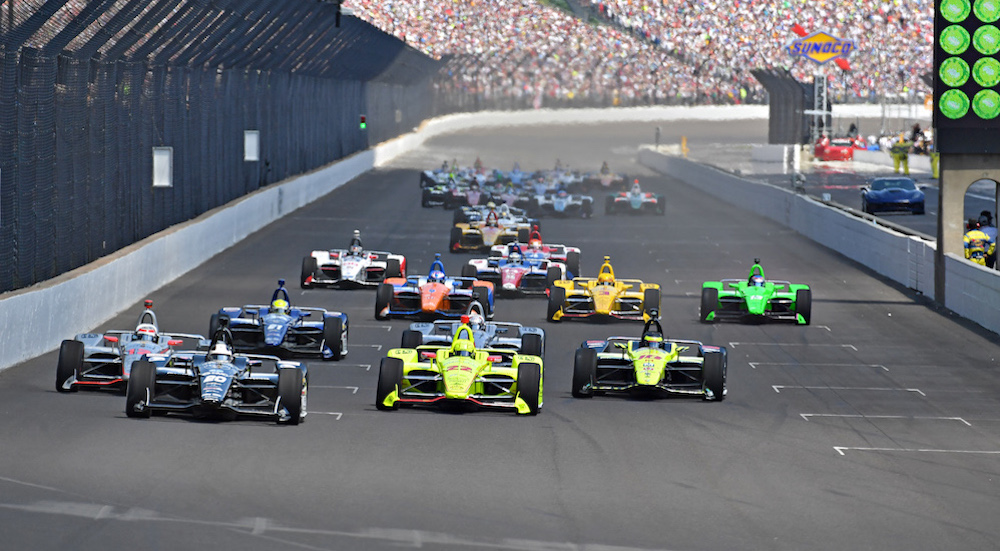 The Indianapolis 500 consists of 200 laps around the Indianapolis Motor Speedway. Each lap is 2.5 miles resulting in 500 miles total. The weather is expected to be 63 degrees at the start of the race, with a 0% chance of precipitation.

The defending champion of the race is Takuma Sato, who will start in 15th. He won his first Indianapolis 500 in 2017.

The pole winner this year was Scott Dixon, who has dominated the beginning of the IndyCar season. He is the favorite to win on Sunday at +325, according to DraftKings Sportsbook. 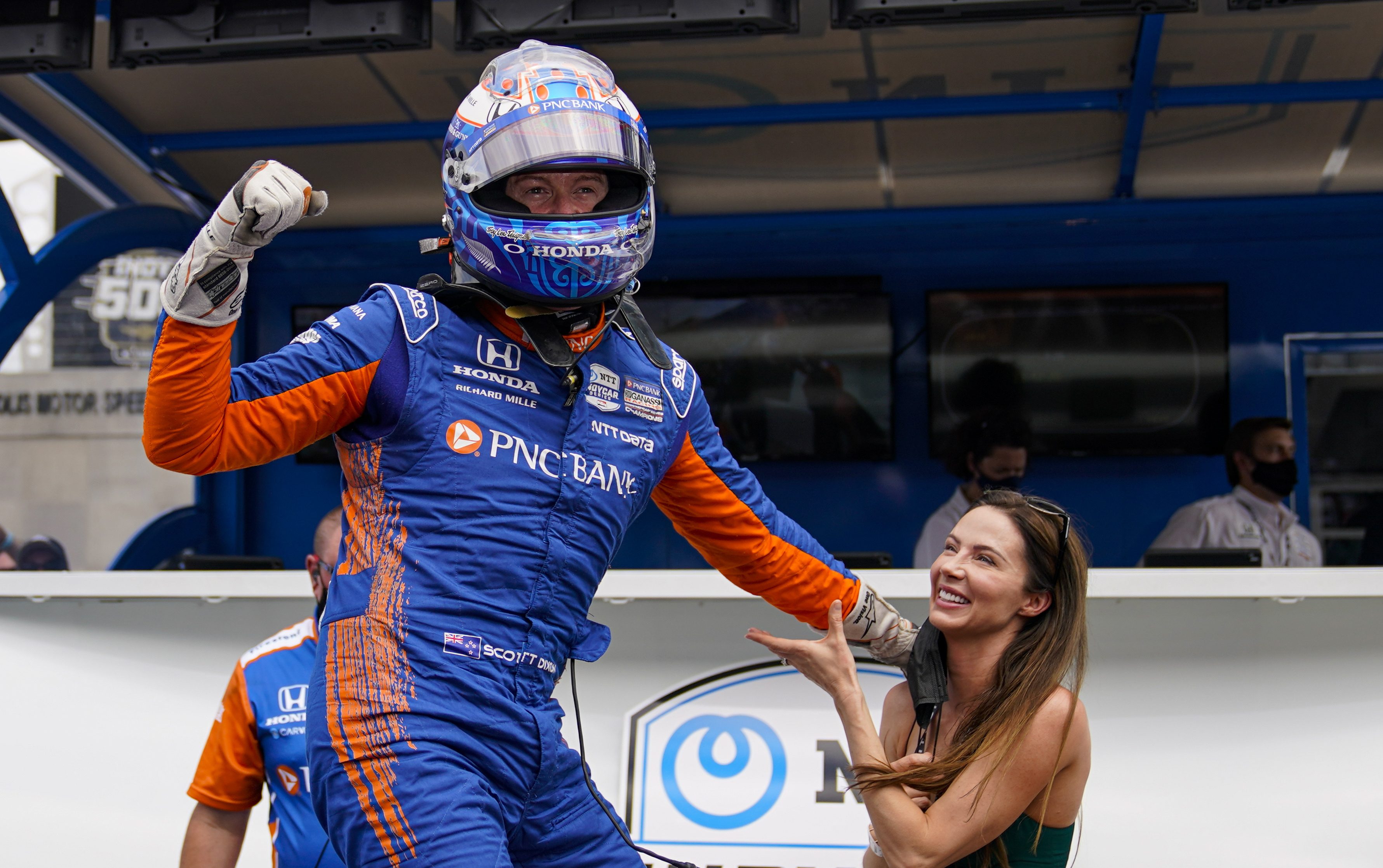 Dixon claimed his fourth Indy 500 pole in 2021 with a speed of 231.685. Rick Mears has the record for most pole victories with six. He is also tied for the most Indy 500 victories with four.

The top three positions have won 45 of the 104 races in Indianapolis 500 history. Scott Dixon will be looking to make it 46 of 105 on Sunday.

Indianapolis 500: Former Champions and Rookie of the Year Winners

There are nine former champions in the 2021 field. Three of the nine have won multiple titles during their IndyCar tenure. The record for most former winners in a field is ten, and this was set in 1992. 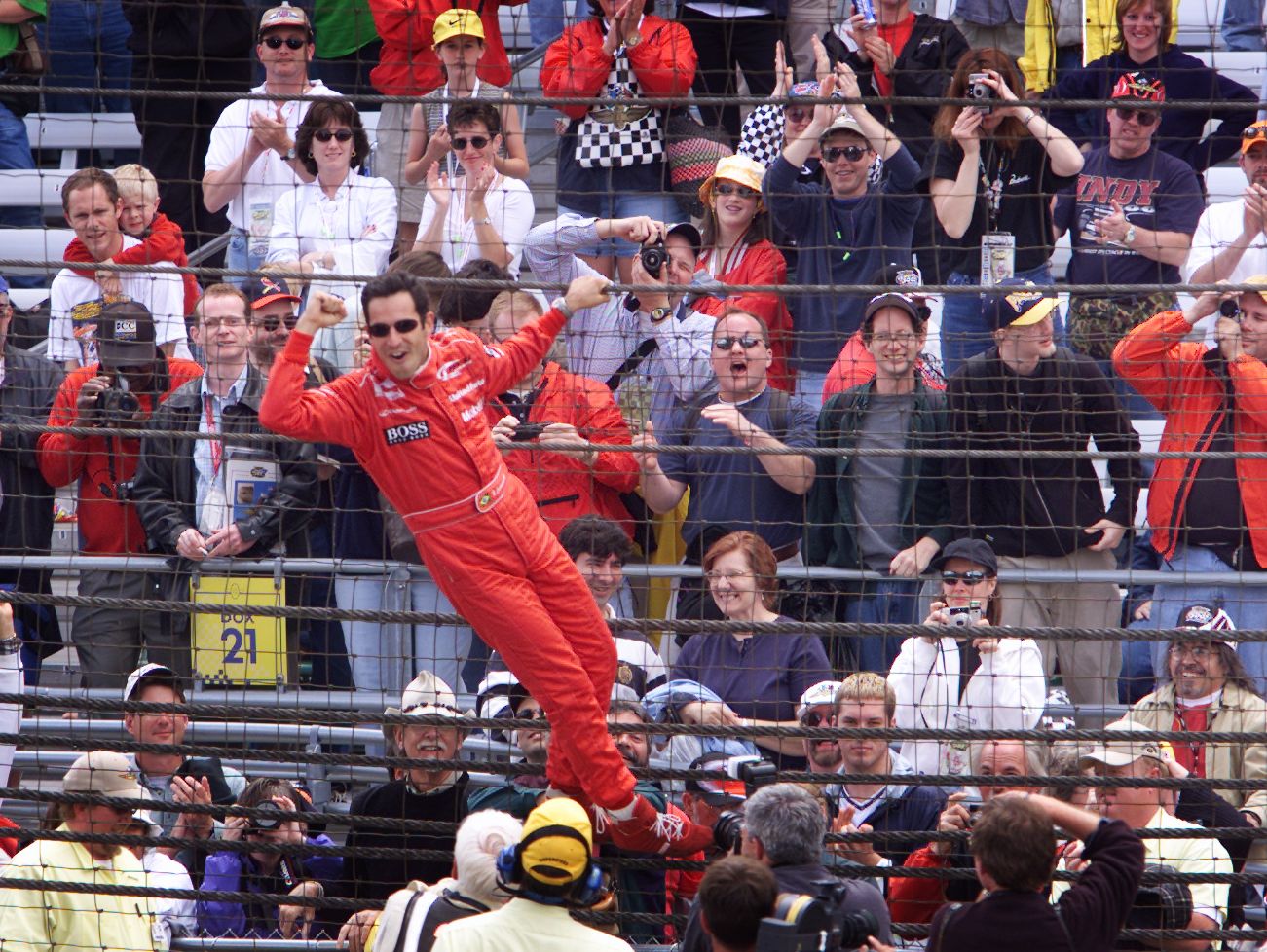 Helio Castroneves after winning the 2001 Indy 500

The 105th Indy 500 will set the record for previous Rookies of the Year in the field. Nine winners will be in the starting grid on Sunday.

There are 13 total championships between these nine men.

There are two rookies in the 2021 field. These drivers are Pietro Fittipaldi and Scott McLaughlin. Fittipaldi is the grandson of two-time Indy 500 champion Emerson Fittipaldi. The last rookie to win the Greatest Spectacle in Racing was Alexander Rossi in 2016.

Five drivers in the field did not race in the 2020 Indianapolis 500, including Sebastien Bourdais, Simona De Silvestro, Ed Jones, Juan Pablo Montoya, and Stefan Wilson.

The oldest driver in the field is Tony Kanaan, who is 46 years old. He is 26 years older than the youngest racer who is Rinus VeeKay. VeeKay is 20 years old. Even though Kanaan is the oldest in the 2021 field, he is nowhere close to setting the age record.

The oldest driver in the race was A.J. Foyt, the four-time champion. He was 57 years and 128 days old.