The green flag is set to wave at 5:30 PM ET in the Big Machine Music City Grand Prix. The race will be televised on NBC Sports Network, but for those looking to dive deeper into the action, here are the best bets for the race.

Use promo code SPORTS20 on PointsBet Sportsbook for a deposit match of up to $250.

Colton Herta has been strong all weekend in practice and qualifying. He won the pole for Andretti Autosport for the second time this season, blowing out the field in the Firestone Fast Six.

He was flawless in qualifying, but the track gave many drivers difficulty throughout the day. Clean air will favor Herta, but one small mistake could end his day, even in the front.

I do not believe Josef Newgarden will win, but do not count out the hometown boy. Newgarden was born and raised in Nashville, so expect him to try and dazzle IndyCar fans on Sunday.

Newgarden crashed in qualifying yesterday. His lap time was fast enough to put him in the Firestone Fast Six, but he was penalized for the wreck, dropping him to 12th on the starting grid.

If Newgarden can stay clean on the start, he should become a factor in the race quickly. He has led 197 laps this season with five top-five finishes in ten starts. It does not matter where Newgarden starts because he is a great driver with a superior car.

There will be more odd number cars starting in the top ten on the grid, but it’s smarter to bet an even number to win on Sunday. The #26 Gainbridge Honda belongs to Colton Herta, who is the heavy favorite to win this race.

Additionally, there are many other probable winners with even numbers like Alex Palou, the NTT IndyCar Series points leader, Will Power, and Josef Newgarden.

Graham Rahal is favored in this matchup at -135 vs. Marcus Ericsson at +105. Rahal will start 13th,, and Ericsson will begin in the 18th position. Five spots should be easy to make up in the middle of the field, and Ericsson is a superior driver. 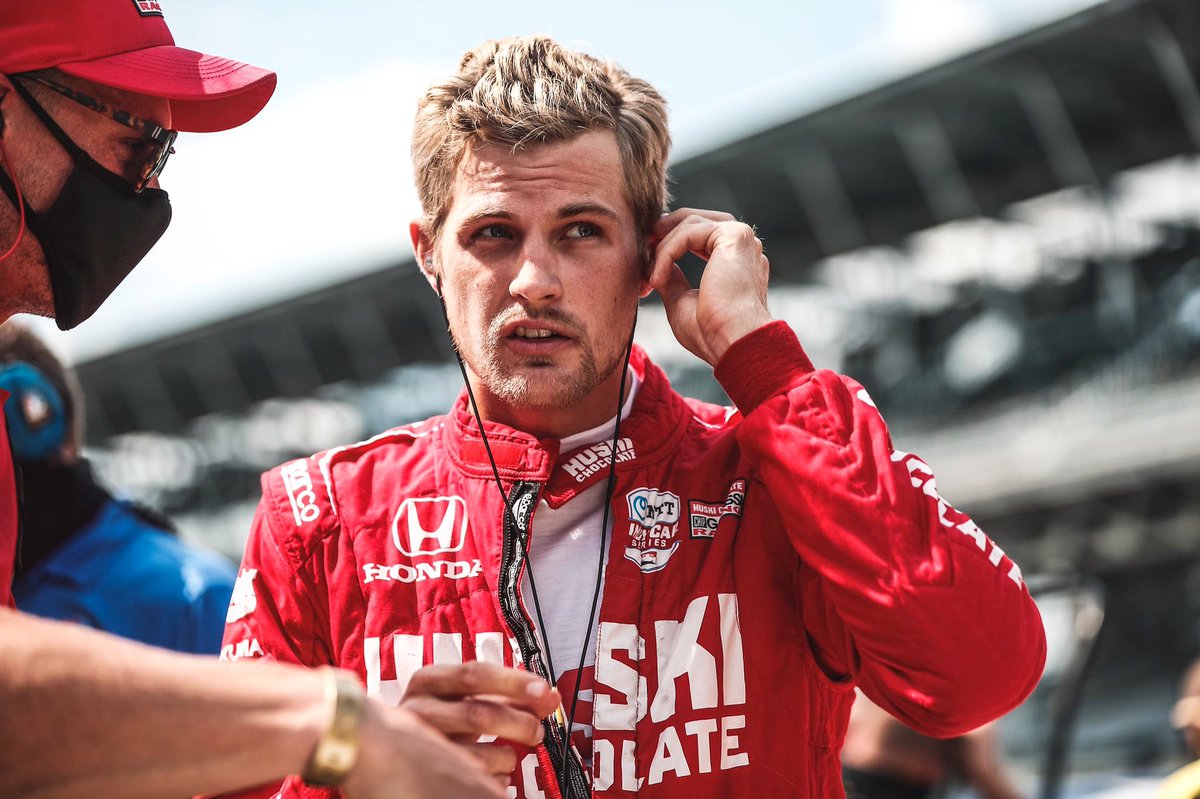 Ericsson had a strong car in practice, but he had a challenging qualifying session on Saturday. Out of all the PointsBet matchups, Ericsson versus Rahal has the most value. Ericsson is fifth in the standings, and he has one win under his belt in 2021.

Rahal is ninth in the standings with no victories. Both drivers have seven top-ten finishes, but I believe the #8 Bryant Honda will be stronger on Sunday.

The Big Machine Music City Grand Prix is going to be a wild race. Remember to use PointsBet Sportsbook and use promo code SPORTS20 to get in on Sunday’s action.