On Friday, IndyCar drivers received their first taste of the Music City GP course in an hour practice session. The simulator revealed the bumpy nature of the temporary street circuit, and this turned out to be precisely the case when drivers left their pits.

Pato O’Ward was a victim of the jarring roads in Nashville as he hit the inside wall on the third turn of his eighth practice lap. This broke the front suspension on both sides of his car, but he was still ecstatic after clearing medical protocol following the hit.

In his post-practice interview, he said, “I love this place, what a cool track! I got caught out by that inside wall, and it sent me off there. The damage doesn’t seem to be too bad. We’ll be ready to go tomorrow, we’ll see what we’ve got for qualifying.”

When asked about the bumps, he became slightly more animated.

“That it’s violent! Going into Turn 4 the bumps are very violent. You’re going through there, and the wheel is, like, getting knocked out of your hands. It’s very unique. It’s unlike any other place that we go to for sure.”

Do not expect O’Ward to turn off his aggressive driving style with the season coming to an end. This fearless strategy has him positioned second in the NTT IndyCar Series standings.

Colton Herta Has Fastest Car in Practice One

Colton Herta had the best car in the first practice session of the weekend on Friday. The Andretti Autosport driver has been the best on the team in 2021, but Herta is still not having a great year. 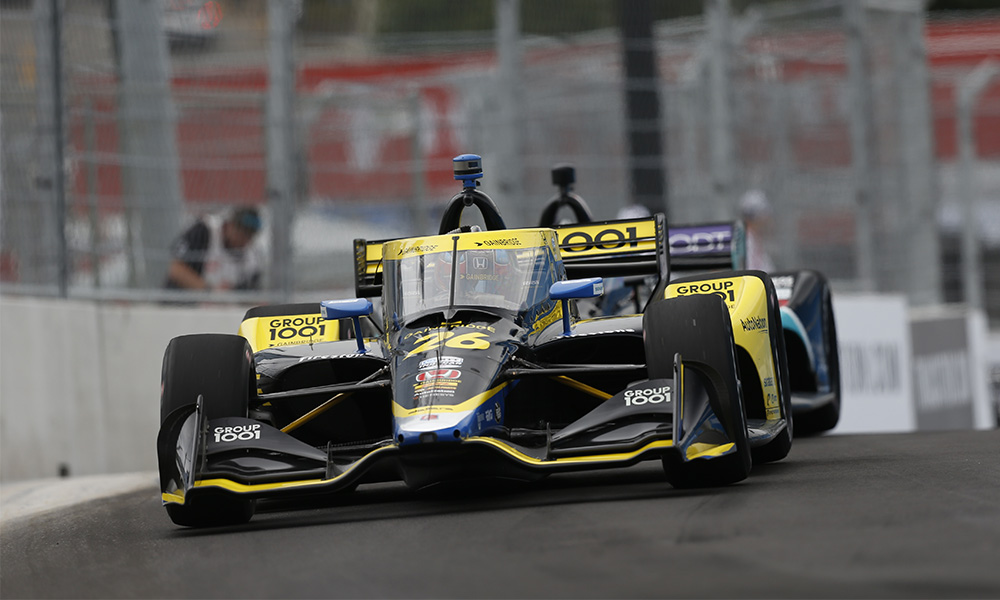 However, the month off from racing has seemed to serve the youngster well, and he is ready for the challenging streets of Nashville.

He said, “I feel like when you go to these street circuits that are bumpy and technical like this one is, it’s about having the least worst car, if that makes sense. It’s never going to handle nice, so you just kind of try to get it into an operating window where it’s better than everybody else’s. I thought the bridge was going to be bumpy, but I didn’t expect coming off the bridge to be quite that bumpy. But it’s not a negative thing. I think it adds character to the track. It’s actually pretty interesting to follow people through there and see if people are staying out wide or cutting in, trying to avoid the bumps, just finding different lines.”

Turns four and nine will be two of the most challenging parts of the course as drivers fly off the bridge into hard braking zones. This part of the course seemed to give Herta and the other drivers some trouble in practice session one, so look for the comfort to rise on day two heading into qualifying. 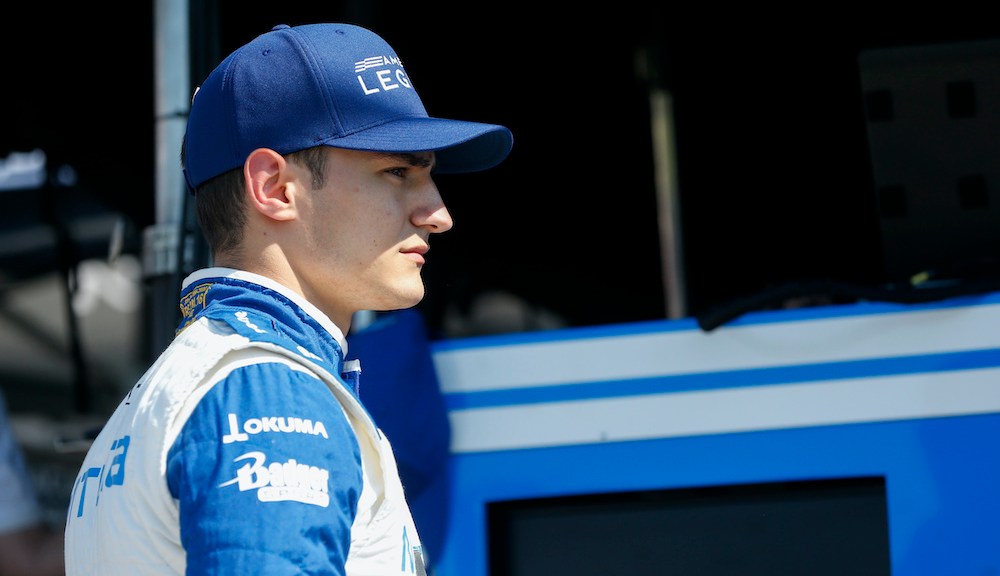 Alex Palou, the NTT IndyCar Series points leader, finished sixth after practice one. He knew Nashville was going to be exciting, but he was surprised at the character of the course when he left his pit.

“It was more fun than I thought to drive it. Like when I saw the track map, I thought it was going to be a bit boring to drive it with the slow speed stuff, just straights, and 90 degrees corners. But they are all different.”