Drivers to Watch at Road America: The IndyCar season has reached the halfway point. There are still many drivers in the conversation for the series championship. The REV Group Grand Prix is one of the best events of the year because of the atmosphere at Road America.

Road America is a 640-acre site that features a four-mile course with 14 turns. It’s a challenging event that requires drivers to focus throughout 55 laps totaling 220.55 miles.

Here are the drivers to watch in Sunday’s REV Group Grand Prix at Road America.

The race does not matter. You should look for Scott Dixon to win every time he locked into a starting grid. Dixon is the best driver in the sport and the defending champion at Road America.

Dixon just turned 40, so he in the tail end of his prime. However, he is still driving like the cluster of young guns taking over the sport. Dixon has 51 race wins in his career and 28 poles. 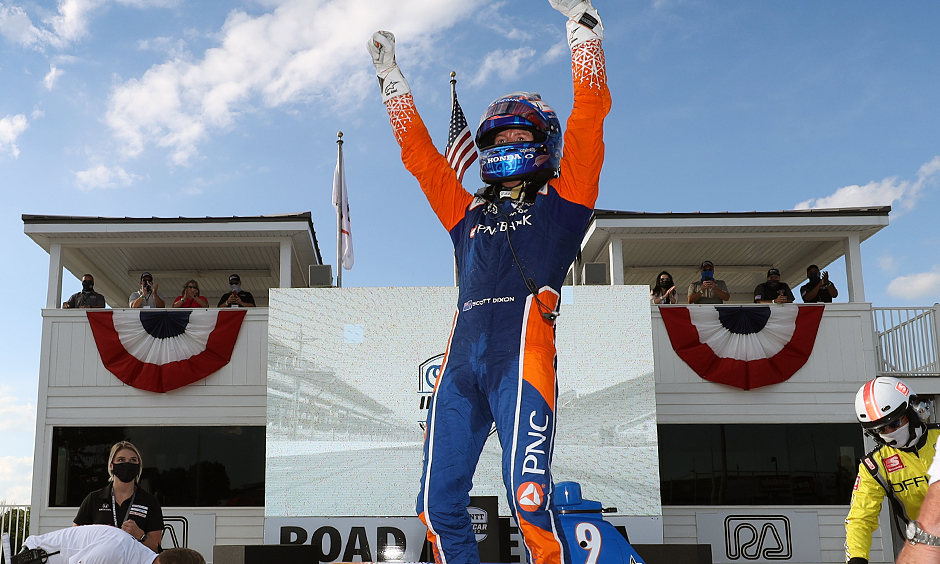 Scott Dixon after his 2020 win at Road America

These numbers have given the Chip Ganassi team member six NTT IndyCar Series championships. He is currently in third in the 2021 standings after two bad weekends.

In the 105th Indy 500, he started in pole position before finishing in 17th place because his car ran out of gas on a caution. Last weekend, he was unable to find a top-five finish in both Detroit Grand Prix races.

I expect Dixon to bounce back and make a statement on Sunday at Road America.

Pato O’Ward is part of the contingent of young guns dominating IndyCar. He is the leader in the standings by one point over Alex Palou.

O’Ward was victorious in Sunday’s Detroit Grand Prix. He started the doubleheader weekend with a third-place finish. The Arrow McLaren driver was fantastic last weekend, and I expect him to continue this dominance on Sunday. 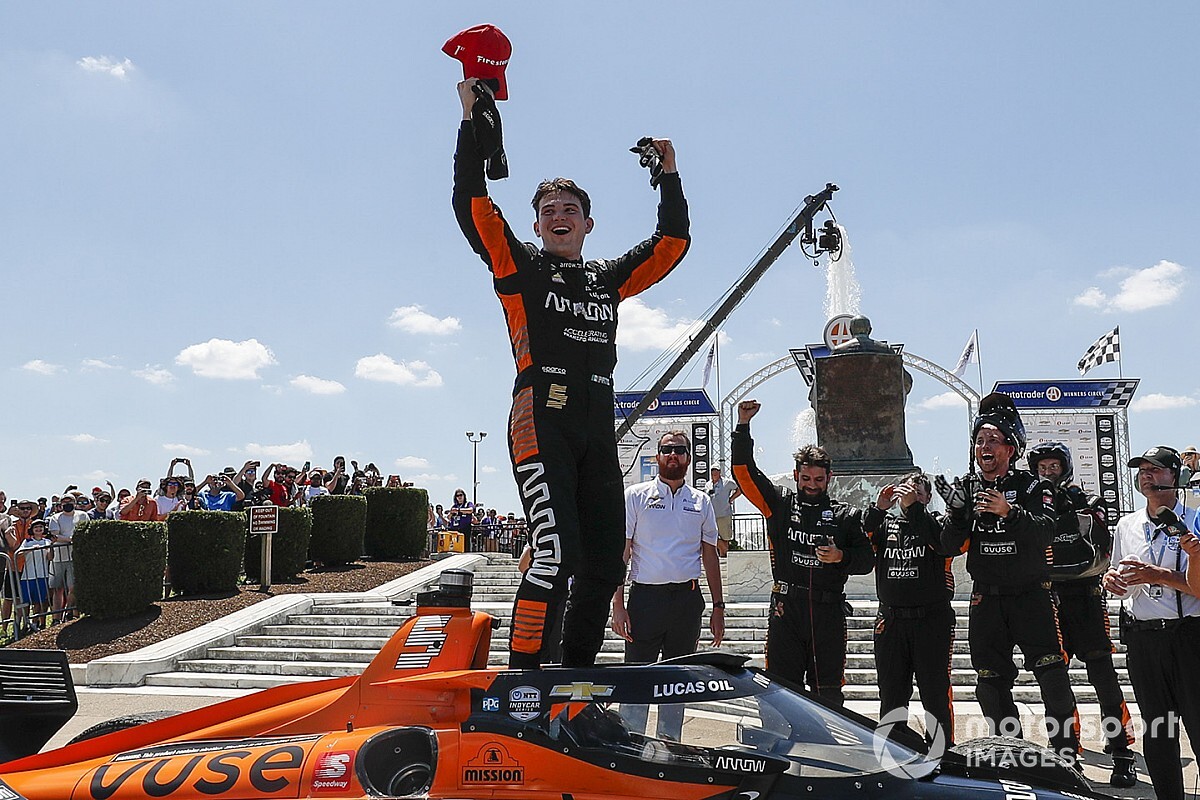 O’Ward was the pole-sitter at Road America in 2020. This was his first time starting in pole position, so it’s no secret that he has fond memories of this course in his young IndyCar career.

If there is one driver who is desperate for a win in IndyCar, it’s Josef Newgarden. Newgarden is 30 years old and in his racing prime. However, he has always seemed to come up short throughout 2021.

In Sunday’s Detroit Grand Prix, it looked like Newgarden was going to hold on for a win. Although, his pit strategy combined with two late cautions caused him to finish the race in third place.

He has four top-five finishes in eight starts this season, and he has led 92 laps. Nevertheless, he has not been able to finish in the final stretch of races. Newgarden is the only driver in the top five who has not won a race in 2021.

The Team Penske driver was victorious in 2018 at Road America in the REV Group Grand Prix. He will be hoping to repeat this outcome on Sunday.

REV Group Grand Prix qualifying will occur on Saturday and the green flag is scheduled to wave at noon ET on Sunday. Knup Sports will have race coverage throughout the weekend, so make sure to keep checking the site!